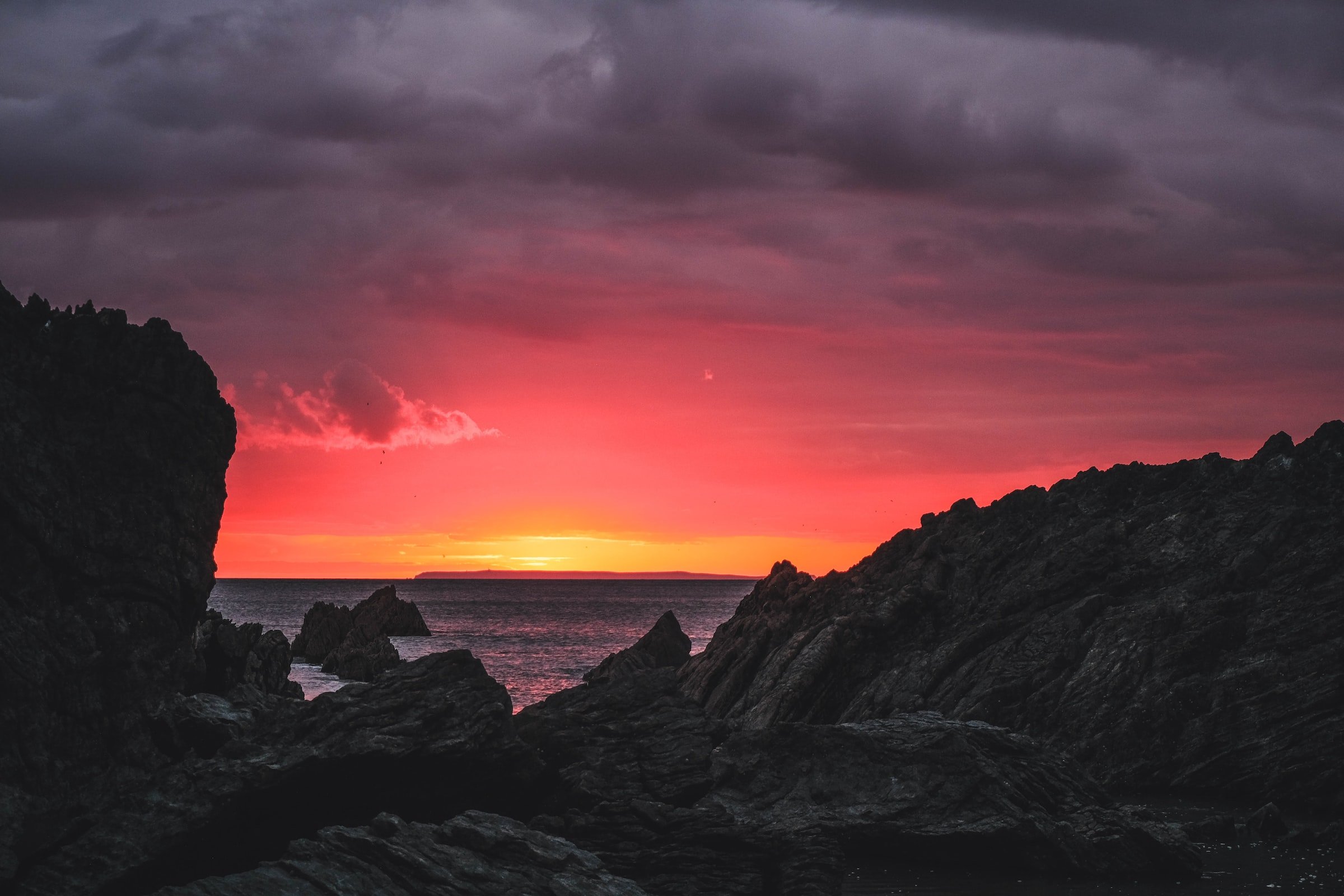 By Ryan Daws | 25th January 2023 | TechForge Media
Categories: Networks, Operators, Research, Telecoms, Vodafone,
Ryan is a senior editor at TechForge Media with over a decade of experience covering the latest technology and interviewing leading industry figures. He can often be sighted at tech conferences with a strong coffee in one hand and a laptop in the other. If it's geeky, he’s probably into it. Find him on Twitter (@Gadget_Ry) or Mastodon (@gadgetry@techhub.social)

Research from Uswitch has found that most Brits are unaware that 3G networks will begin to be switched off from next month.

“It is clear that millions of mobile phone users aren’t aware that 3G is being phased out, or how this will impact their ability to get online – especially with sluggish 2G serving as the only fallback in a number of cases.

Focusing investment on 4G and 5G networks is a sensible move to ensure all mobile users get access to faster and more reliable services, both now and in the future. However – it’s important to make sure no one gets left behind.”

3G is now 20 years old but 25 percent claim to still use it regularly. Seven percent say it’s the only network they can access.

“Although the network speeds 3G offers are slow by modern standards, there are still people that rely on this older generation network, especially in rural areas, as a primary means of connectivity,” explains Doku.

Vodafone will be the first of the UK’s four major operators to starting phasing out its 3G network. In February, it will turn off 3G services in Basingstoke and Plymouth.

Plymouth residents claim to be among the biggest users of 3G, with 55 percent saying they still use the legacy network. Over two-thirds (70%) of Newcastle and Sheffield residents say they still use 3G.

“The good news for the majority of mobile users who have upgraded to a 4G or 5G enabled device and plan – you are unlikely to be impacted by this change, although you may still need a quick software update to stay connected,” adds Doku.

“Providers must also do more to make sure their customers are clear on what their timeline is for turning off 3G, and which towns and cities will be affected.”

Vodafone plans to switch off the rest of its 3G network by the end of the year.

EE customers will be granted an extra year to switch to 4G services. The operator plans to begin sunsetting its 3G network at the start of 2024 and will use this year to help upgrade anyone still relying on the legacy network.

Three also plans to switch off its 3G network by the end of 2024 but will start phasing it out this year. The operator got its brand name from the 3G era so, two generations on and its 3G network now shutting down, we can only assume that an overdue rebrand will be taking place before long.

O2 is the only major UK operator that is yet to give any indication of its 3G network shutdown plans.

(Photo by Croyde Bay on Unsplash)