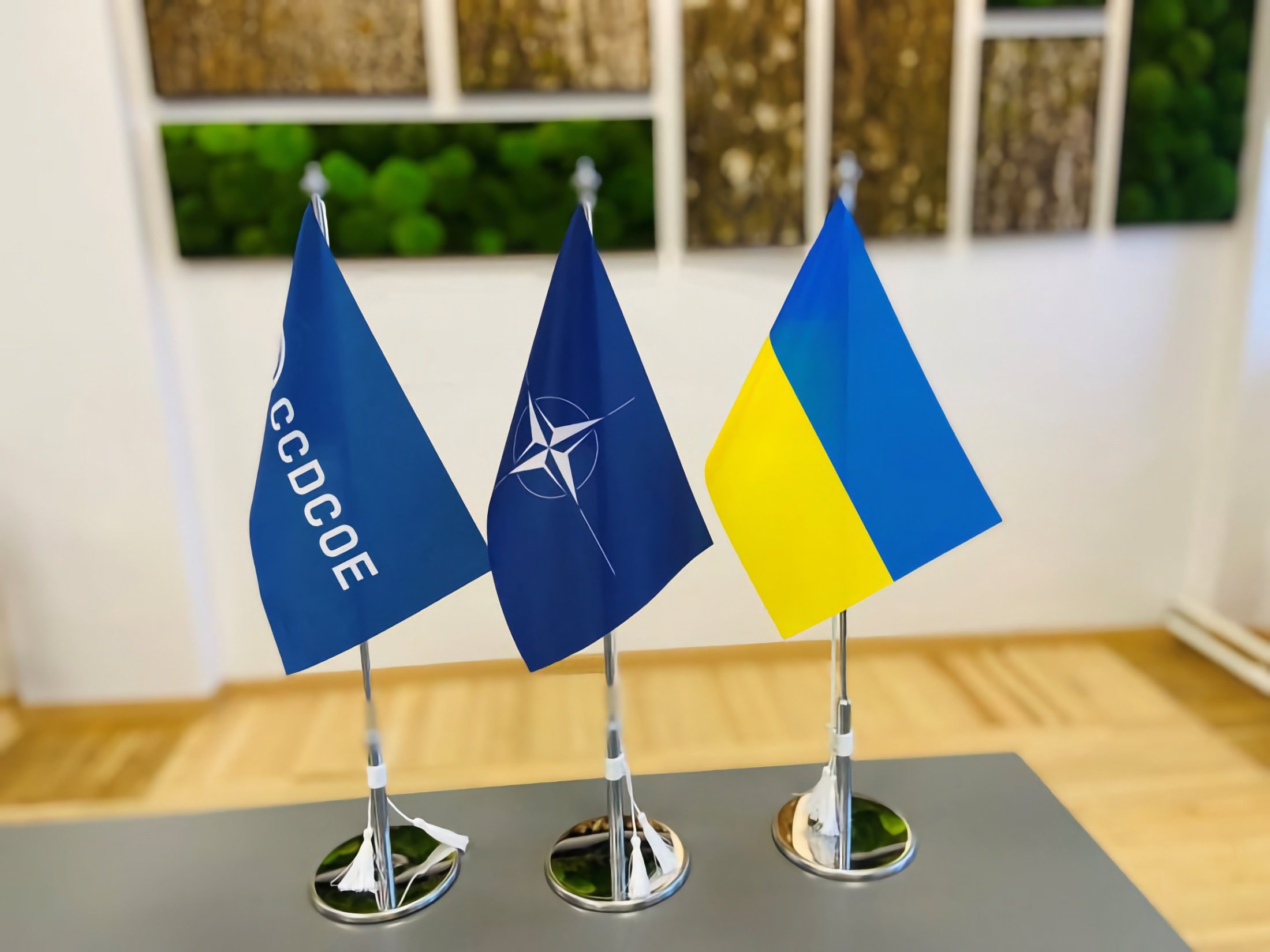 By Ryan Daws | 24th January 2023 | TechForge Media
Categories: Legislation & Government, Security,
Ryan is a senior editor at TechForge Media with over a decade of experience covering the latest technology and interviewing leading industry figures. He can often be sighted at tech conferences with a strong coffee in one hand and a laptop in the other. If it's geeky, he’s probably into it. Find him on Twitter (@Gadget_Ry) or Mastodon (@gadgetry@techhub.social)

“We have been actively cooperating with the NATO Cooperative Cyber Defence Centre of Excellence for the last year,” said Yurii Shchyhol, Head of the State Special Communications Service of Ukraine.

“In November 2022, CCDCOE Director Mart Noorma, and Head of International Relations Carolina Leis, visited our Service to discuss our experience in countering Russia’s cyber aggression, risks in cyberspace for other countries, and many other issues.

“Last year, a Ukrainian delegation participated in a Steering Committee meeting of CCDCOE for the first time. I do hope that our cooperation will become tighter this year.”

The CCDCOE currently consists of 32 members: 27 are full NATO members, while five are contributors that are not currently part of the wider defensive alliance.

Over the past year, four new countries joined the CCDCOE. South Korea, Canada, and Luxembourg joined in May 2022, and Japan in November 2022.

Following Russia’s illegal and unprovoked invasion of Ukraine, more countries have sought to cooperate with NATO and its associated organisations.

Russia’s invasion of Ukraine has pushed more NATO members to meet their defense spending commitments. Many members now view the two percent commitment as a floor, not a ceiling.

Furthermore, Sweden and Finland – two nations that have a history of wartime neutrality and staying out of military alliances – have recognised the threats and are in the process of joining NATO.

Ukraine’s membership of the CCDCOE will be invaluable for both the country and the cybersecurity centre.

Members of the CCDCOE will benefit from Ukraine’s direct experience in an active conflict with Russia, one of the world’s biggest exporters of cybersecurity threats.

On the day Russia invaded Ukraine, the country launched a cyberattack on satellite operator Viasat to disrupt Ukrainian communications. Spillover from the attack impacted wind turbines in Germany.

For Ukraine, the country’s cybersecurity experts will be able to tap global expertise to counter threats and minimise the damage from successful cyberattacks.