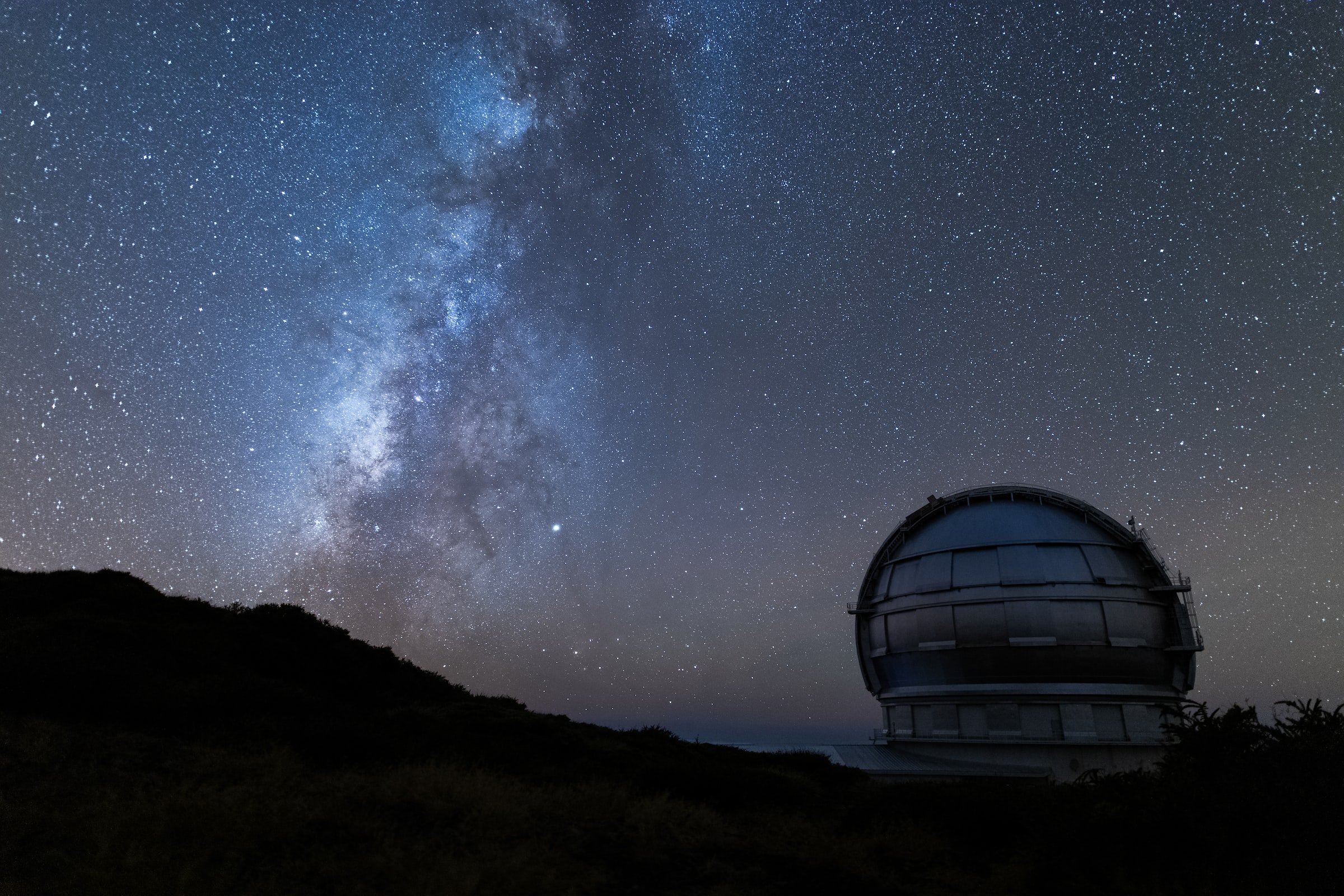 By Ryan Daws | 17th January 2023 | TechForge Media
Categories: Broadband, Hot Topics, Networks, Operators, Rural Telecoms, Satellites, Telecoms,
Ryan is a senior editor at TechForge Media with over a decade of experience covering the latest technology and interviewing leading industry figures. He can often be sighted at tech conferences with a strong coffee in one hand and a laptop in the other. If it's geeky, he’s probably into it. Find him on Twitter (@Gadget_Ry) or Mastodon (@gadgetry@techhub.social)

SpaceX has reached a deal with the National Science Foundation (NSF) to reduce Starlink’s disruption to astronomy.

The company’s broadband satellites have become a plight for astronomers. Around the world, professional and enthusiast astronomers have complained of Starlink’s constellation ruining the night sky and interfering with their observations.

When capturing images of the night sky using a long exposure, satellite trails are often apparent:

SpaceX has taken measures to reduce the impact on astronomy, including painting them darker to make them less reflective, changing their orientation, and integrating sunshades. However, all these measures only go so far.

The NSF says it has agreed to cooperate with SpaceX to mitigate the impact on optical and infrared ground-based astronomical facilities. SpaceX has committed to working towards recommendations that came from several major astronomy bodies, including reducing the optical brightness of their satellites to 7th visual magnitude or fainter.

Another issue with satellites is they can create frequency bleed, whereby they give off radiation outside their usual radio frequency. This amplifies the already difficult time radio astronomers have in removing other background noises and isolating whatever they’re observing.

The agreement between SpaceX and the National Science Foundation will mean that Starlink satellites won’t transmit when they’re orbiting radio astronomy stations.

“We are setting the stage for a successful partnership between commercial and public endeavours that allow important science research to flourish alongside satellite communication,” said NSF Director Sethuraman Panchanathan.

SpaceX alone is set to launch tens of thousands of satellites for its global network. Competitors like OneWeb and Amazon are also ramping up their own launches.

(Photo by David Monje on Unsplash)