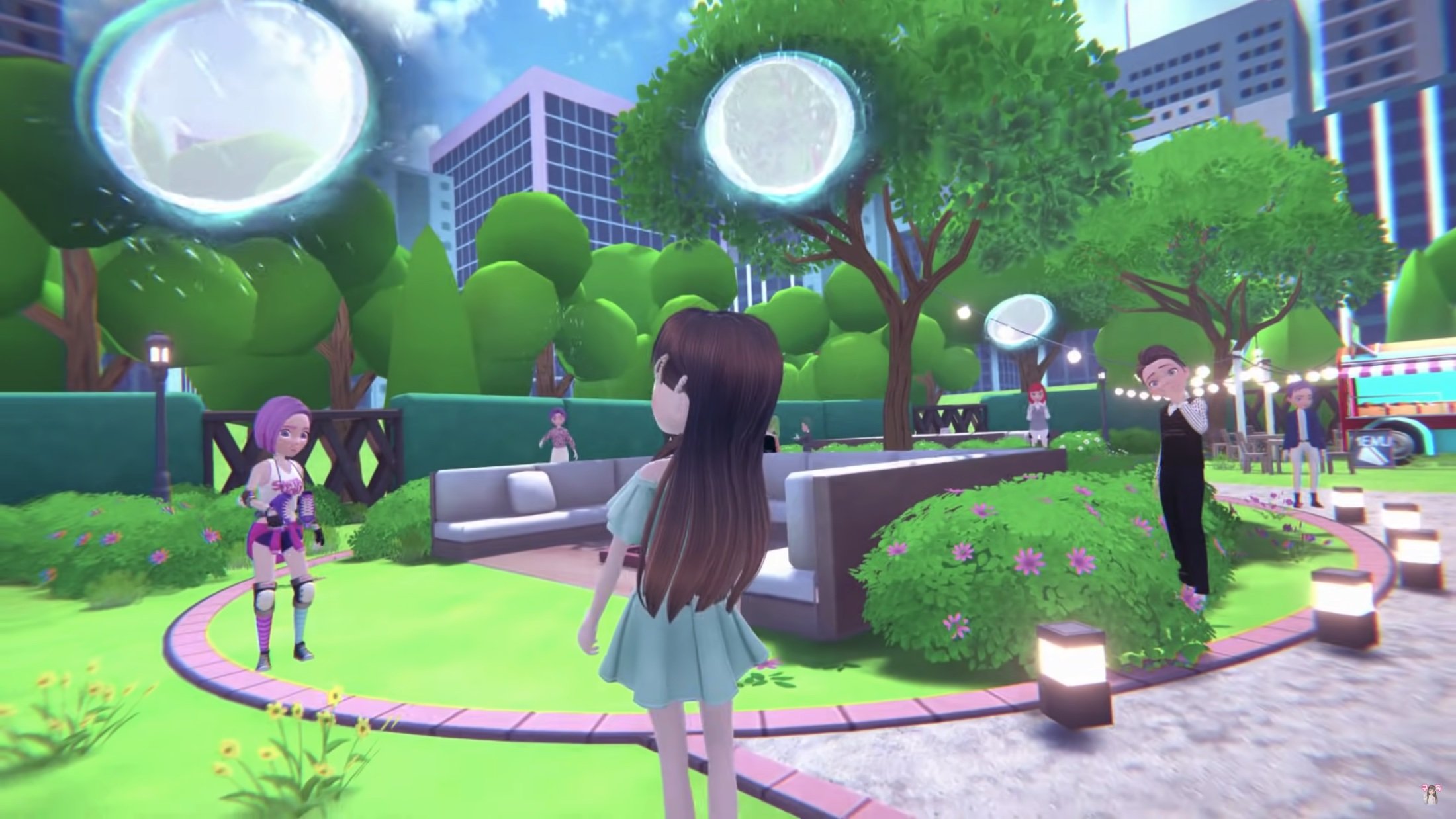 By Ryan Daws | 16th January 2023 | TechForge Media
Categories: 5G, Digital Transformation, Hot Topics, Operators,
Ryan is a senior editor at TechForge Media with over a decade of experience covering the latest technology and interviewing leading industry figures. He can often be sighted at tech conferences with a strong coffee in one hand and a laptop in the other. If it's geeky, he’s probably into it. Find him on Twitter (@Gadget_Ry) or Mastodon (@gadgetry@techhub.social)

Singtel has partnered with SK Telecom (SKT) to hold its first metaverse event.

The event, ‘Destination:ifland’, was held at the Singtel Comcentre in Singapore. Users were able to design their own digital avatars to take part in a range of activities.

“The evolution of the internet is shifting towards a creator economy and immersive virtual worlds. This requires an ultra-low latency network with high-speed connectivity and higher bandwidth to enable the creation and delivery of an enhanced metaverse experience involving multiple users and augmented or virtual reality devices.

With SKT, we’re excited to showcase the capabilities of Singtel 5G in enabling innovative ways to engage consumers in the metaverse, such as new product launches, e-gaming, entertainment events and more.“

Experiences that have taken place on the ifland platform include virtual concerts, celebrity fan meets, and more.

As part of Destination:ifland, around 130 winners of a contest that ran on Singtel’s social media channels were able to join a virtual room.

In the exclusive room, the contest winners met American singer-songwriter Alec Benjamin in the room who played his songs and fielded questions from his fans in real-time. The participants were also able to take photos with Benjamin’s avatar in an interactive photobooth.

Singtel and SKT have formed a deep metaverse partnership. Over the coming years, the duo aim to develop virtual counterparts of real places in Singapore and create avatars that are customised to the local culture.

“In keeping with our focus of delivering unique and meaningful digital experiences to our customers, we’ll be working with our partners to develop and deliver more such use cases that demonstrate the capabilities of our metaverse-ready network,” added Yip.

Destination:ifland was the first part of a larger series of experiences called The Meta Guide. Singtel and SKT plan to announce details of further events in the series “in due course”.

SKT’s ifland platform is available on Android and iOS to help ensure as many people as possible can participate in the events. However, Singtel says the growth of AR and VR headsets will help to deliver the “optimal experience”.

“The metaverse, twinned with 5G technology, could digitally transform industry verticals, such as manufacturing where emerging technologies and innovations such as automated robots can be deployed in the metaverse to test operations or train staff before such machinery is deployed in the real world,” explains Singtel.

Want to learn about the IoT from industry leaders? Check out IoT Tech Expo taking place in Amsterdam, California, and London. The event is co-located with Digital Transformation Week.