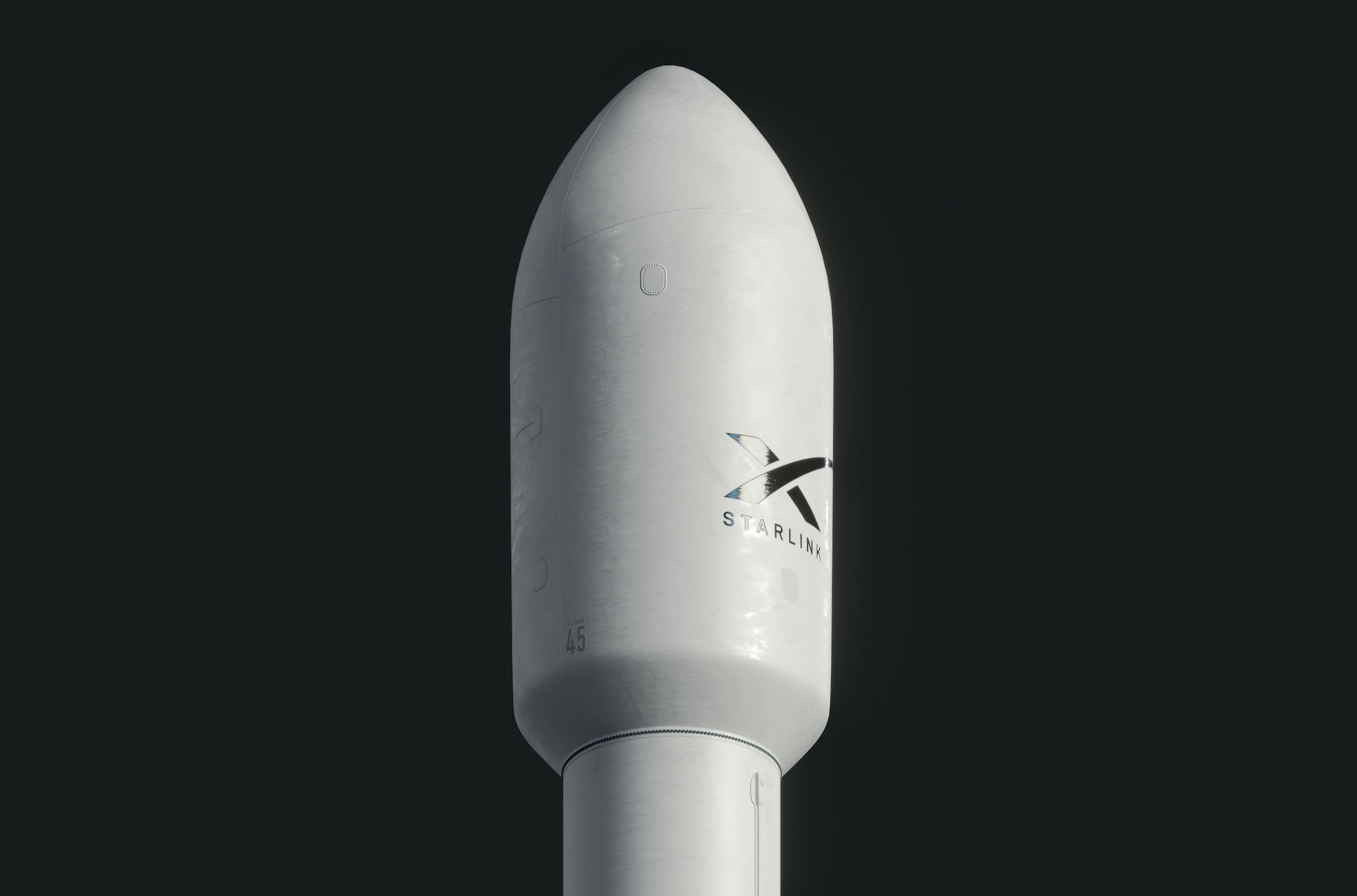 By Ryan Daws | 10th January 2023 | TechForge Media
Categories: Hot Topics, Legislation & Government, Networks, Operators, Rural Telecoms, Satellites, Telecoms,
Ryan is a senior editor at TechForge Media with over a decade of experience covering the latest technology and interviewing leading industry figures. He can often be sighted at tech conferences with a strong coffee in one hand and a laptop in the other. If it's geeky, he’s probably into it. Find him on Twitter (@Gadget_Ry) or Mastodon (@gadgetry@techhub.social)

The FCC has voted to establish a space bureau that will support the flourishing industry.

Increasing private, public, and mixed ventures are leading to what some consider to be a new space race.

SpaceX is undisputably among the leaders driving this space renaissance. The company has launched over 3,000 satellites since 2019 and built impressive vehicles to lower space transportation costs.

Boeing, Inmarsat, Astra, Intelsat, Hughes Network, OneWeb, SpinLaunch, and Telesat are just some of the other companies that have asked the FCC for access to V-band spectrum for their services.

In total, the FCC has been asked to approve over 38,000 satellites. The formation of a dedicated space bureau was seen as vital to handling the growing demand.

“The satellite industry is growing at a record pace, but here – on the ground – our regulatory frameworks for licensing have not kept up. We’re working to change that. Today, we are moving forward with our plan to prepare for what comes next,” said FCC Chairwoman Rosenworcel.

“A new Space Bureau at the FCC will ensure that the agency’s resources are appropriately aligned to fulfil its statutory obligations, improve its coordination across the federal government, and support the 21st-century satellite industry.”

The regulatory approval process has been sped up as part of the FCC’s wider ‘Space Innovation’ agenda. The size of the FCC’s satellite division has been increased by 38 percent and the agency will work to modernise spectrum policy to support the space industry’s ambitions.

However, while supporting the space industry, the FCC is aware that it has a responsibility to advance “safety and responsibility” in these pursuits. This will include creating and enforcing rules for deorbiting satellites to reduce space junk and address orbital debris risks.

As part of a larger overall reorganisation, the FCC is closing its current International Bureau in favour of a standalone ‘Office of International Affairs’. The team from the former will be incorporated into the new bureau and office.

(Photo by ANIRUDH on Unsplash)