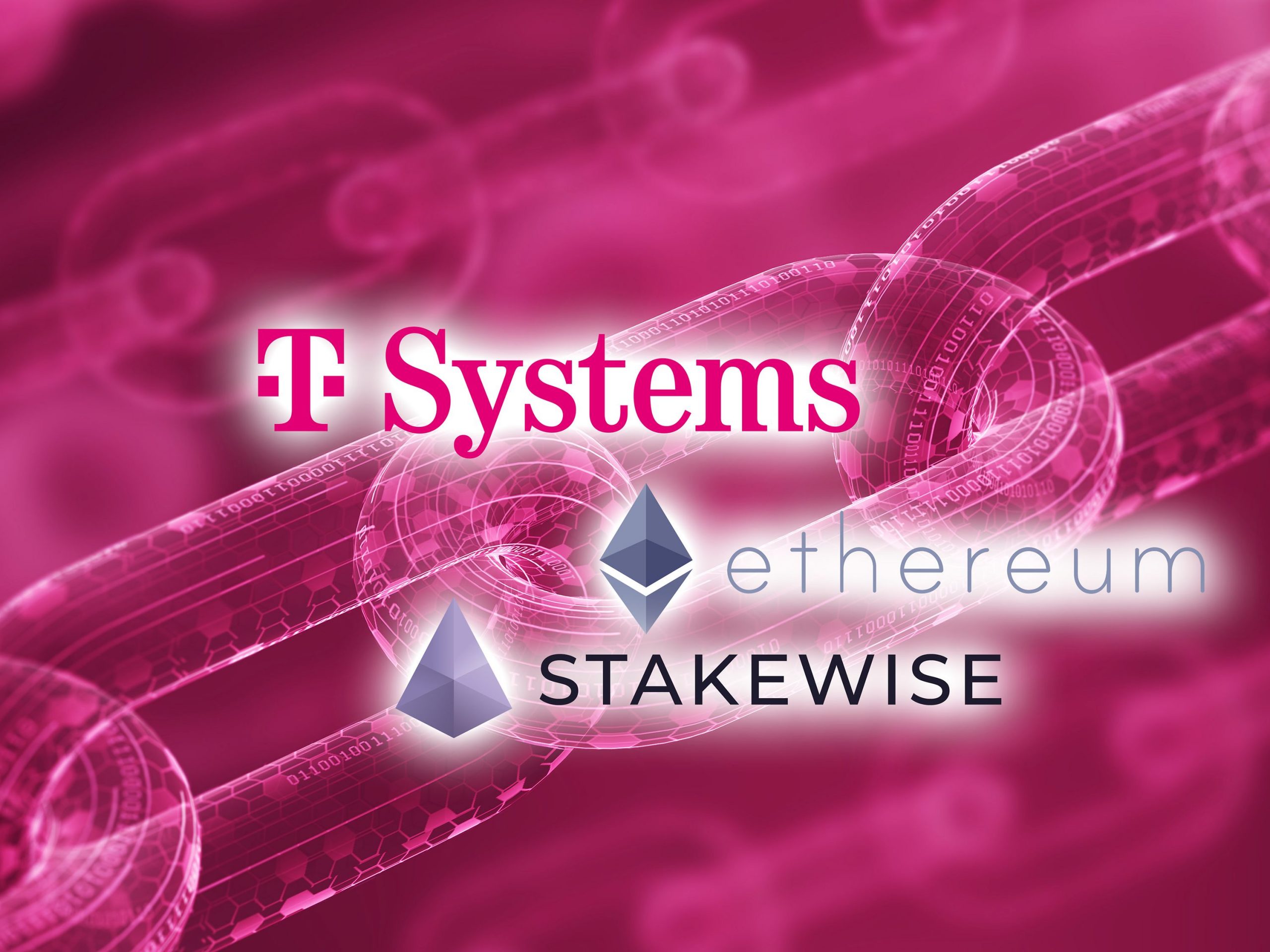 By Ryan Daws | 30th September 2022 | TechForge Media
Categories: Operators,
Ryan is a senior editor at TechForge Media with over a decade of experience covering the latest technology and interviewing leading industry figures. He can often be sighted at tech conferences with a strong coffee in one hand and a laptop in the other. If it's geeky, he’s probably into it. Find him on Twitter: @Gadget_Ry

Deutsche Telekom will become a validator for the Ethereum blockchain following its switch to an eco-friendly consensus.

A recent event called “The Merge” switched Ethereum away from Proof of Work – an energy-intensive consensus requiring powerful computers to solve complex equations – to the environmentally-friendly Proof of Stake. In doing so, Ethereum has reduced its energy consumption by around 99.98 percent.

Ethereum is the largest smart contract platform and it’s expected that its switch to an environmentally-friendly consensus will increase interest from individuals, enterprises, and institutions that previously did not want to be associated with a technology which consumes vast amounts of energy.

On Thursday, Deutsche Telekom announced that it’s expanding its activities in the field of blockchain by supporting Ethereum. The operator’s subsidiary, T-Systems MMS, will provide  the Ethereum Network with infrastructure in the form of validation nodes.

“Our cooperation partner StakeWise collects individual Ether tokens from many different owners and merges them into validator nodes. These validator nodes are provided and operated as infrastructure by T-Systems MMS,” says Dirk Röder, Head of Blockchain Solutions Center at T-Systems MMS.

“Staked Ether tokens remain available to the owner in this construct – liquid – and can be used in other Decentralised Finance (DeFi) applications.”

Centralisation concerns have arisen around Ethereum with significant power concentrated in a limited number of staking pools, similar to how Bitcoin is controlled by a small number of mining pools. More participation over time should help to increase decentralisation.

“With the move to Proof-of-Stake, we expect strong demand and significantly increasing capital flows in the Ethereum network. We are therefore pleased that T-Systems MMS, as an infrastructure provider, is giving our protocol more reliability and making the Ethereum ecosystem safer overall”, explains Kirill Kutakov, co-founder of StakeWise.

“After collaborating with Flow, Celo and Polkadot, we are now taking the next decisive step in the blockchain world and are doing pioneering work here with Ethereum. As a node operator, our entry into liquid staking and the close collaboration with a DAO is a novelty for Deutsche Telekom,” adds Röder.

Want to learn more about blockchain from industry leaders? Check out Blockchain Expo taking place in Amsterdam, California and London.