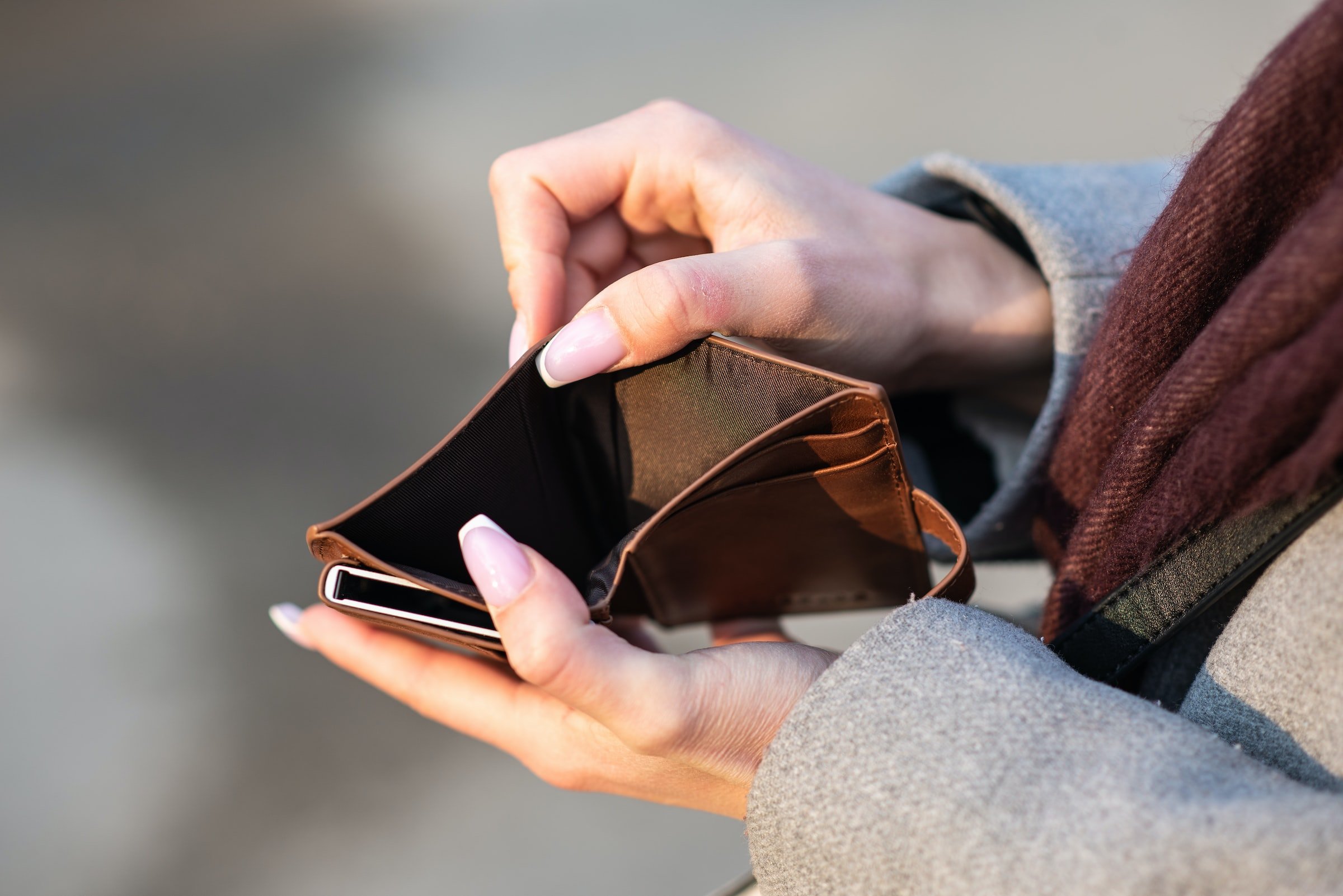 By Ryan Daws | 29th September 2022 | TechForge Media
Categories: Broadband, Legislation & Government, Operators, Research, Telecoms,
Ryan is a senior editor at TechForge Media with over a decade of experience covering the latest technology and interviewing leading industry figures. He can often be sighted at tech conferences with a strong coffee in one hand and a laptop in the other. If it's geeky, he’s probably into it. Find him on Twitter: @Gadget_Ry

British telecoms regulator Ofcom has given a polite notice to ISPs not to raise their broadband prices.

Self-inflicted economic chaos aside, the UK is – like many countries – in the grips of a cost-of-living crisis. Inflation is expected to hit 11 percent in October and food inflation is at the highest rate ever recorded.

Overall, the hit to UK household spending power is the biggest for at least 30 years.

Most companies are under strain from higher running costs and many, despite their best efforts to limit, are having to pass on costs to struggling consumers. ISPs are no different but are in a better position than many to keep prices reasonable.

With that in mind, many smaller ISPs in the UK have called for Ofcom to stop mid-contract price hikes.

“Inflation-busting mid-contract price rises are simply not fair. Most people don’t know it’s going to happen or have no idea how much more they’re going to have to pay.

We’ve called on Ofcom and others to introduce tighter rules that will force operators to be transparent about when they’re going to raise prices and customers should have the right to switch provider, without charge, if they’re hit by such an increase.”

Rather than use proper regulatory action against mid-contract price hikes, Ofcom is making a polite request.

The statement accompanied the regulator’s annual affordability study which found that nearly a third (29%) of customers – around eight million households – are already struggling with paying their phone, broadband, pay-TV, and streaming bills. The number of struggling families has doubled over the last year and is now at the highest level since Ofcom’s records began.

Based on the results of its own study, many are sure to find Ofcom’s lack of action disgraceful.

Ofcom did nothing then to stop operators from breaking those promises and many have since reintroduced fees. This situation feels similar in that households are going to suffer from Ofcom’s inaction to adequately protect consumers.

(Photo by Emil Kalibradov on Unsplash)