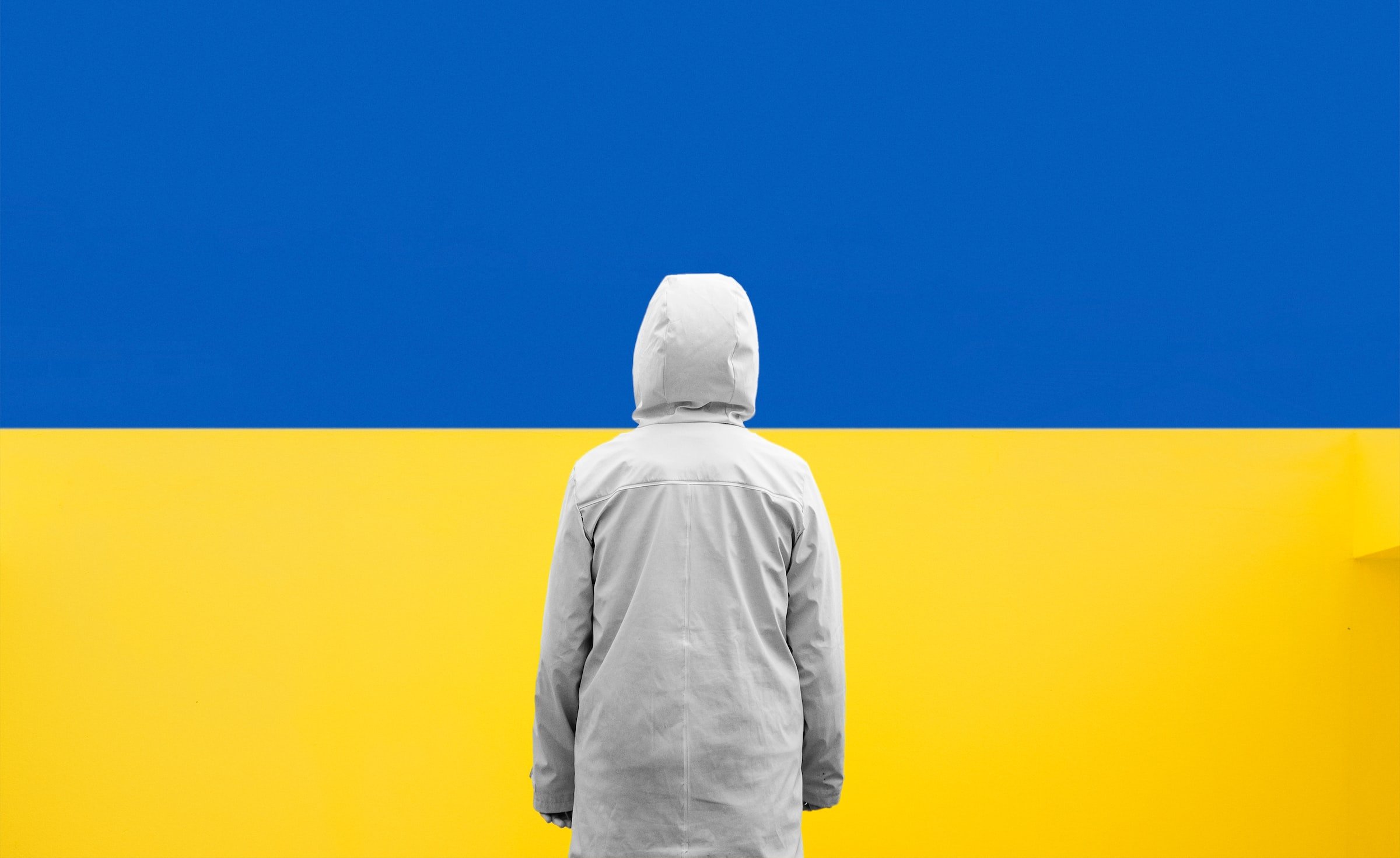 By Ryan Daws | 27th September 2022 | TechForge Media
Categories: Networks, Security, Telecoms,
Ryan is a senior editor at TechForge Media with over a decade of experience covering the latest technology and interviewing leading industry figures. He can often be sighted at tech conferences with a strong coffee in one hand and a laptop in the other. If it's geeky, he’s probably into it. Find him on Twitter: @Gadget_Ry

A statement from Ukraine’s defense ministry has warned that Russia is preparing “massive” cyberattacks on critical infrastructure.

Russia has carried out cyberattacks against Ukraine for many years. An hour before the country launched a full-scale invasion of its neighbour in February this year, Russia conducted a cyberattack targeting Viasat which had a Europe-wide impact.

Since then, Russia has continued to launch many cyberattacks but few have had much impact.

Russia has been driven out of key areas of Ukrainian territory and suffered massive losses as a result of Ukraine’s defenders protecting their homeland. Poor morale and lack of belief in their actions have led many Russian soldiers to flee or surrender.

Last week, Vladimir Putin announced a full mobilisation to make up for the losses of personnel in Ukraine. Eligible men, whether they like it or not (and many didn’t, going by the number who attempted to flee Russia), will be sent to the frontlines. With the majority lacking combat experience, most will meet a grisly end.

Many who’ve been drafted are elderly, have serious health issues, or were recruited out of prisons, such is the desperation of Russia’s leadership to gain back lost ground. Putin has even threatened the unthinkable, to use nuclear weapons.

There’s growing unease that Putin will resort to using nuclear weapons offensively (under the pretext of “defense”) rather than retreat, in doing so breaking international norms and returning the world to the dangerous tensions of the Cold War.

However, as part of a renewed offensive following Russia’s mobilisation, it’s likely that Putin will first aim to take ground without resorting to nuclear weapons. Ukraine expects large cyberattacks to play a role.

“The occupiers are preparing massive cyber attacks on critical infrastructure facilities of Ukraine and its allies,” according to a statement from Ukraine’s Defense Ministry.

“The Kremlin plans to carry out massive cyberattacks on critical infrastructure facilities of Ukrainian enterprises and critical infrastructure institutions of Ukraine’s allies. First of all, the blow will be aimed at enterprises of the energy sector. The experience of cyberattacks on Ukraine’s energy systems in 2015 and 2016 will be used when conducting operations.”

It will come as no surprise to hear that Russia is planning to hit energy infrastructure ahead of winter. Even beyond Ukraine, Russia has used Europe’s reliance on its oil and gas in a bid to intimidate the continent into backing down from its support of Ukraine. Today, attacks on the Nord Stream pipelines have caused gas leaks into the sea.

“The Kremlin also intends to increase the intensity of DDoS attacks on the critical infrastructure of Ukraine’s closest allies, primarily Poland and the Baltic states,” warned Ukraine’s defense ministry.

While Russia’s cyberattacks have been more constrained than many expected, a renewed and desperate offensive has an increased potential to be reckless and spill over into neighbouring countries.

Neighbouring countries are NATO members. If the spillover of a cyberattack hits the critical infrastructure of a NATO member, it’s possible for Article 5 to be triggered which will lead to a direct confrontation between the whole of NATO and Russia—of which there can be no real winner.

(Photo by Daniele Franchi on Unsplash)