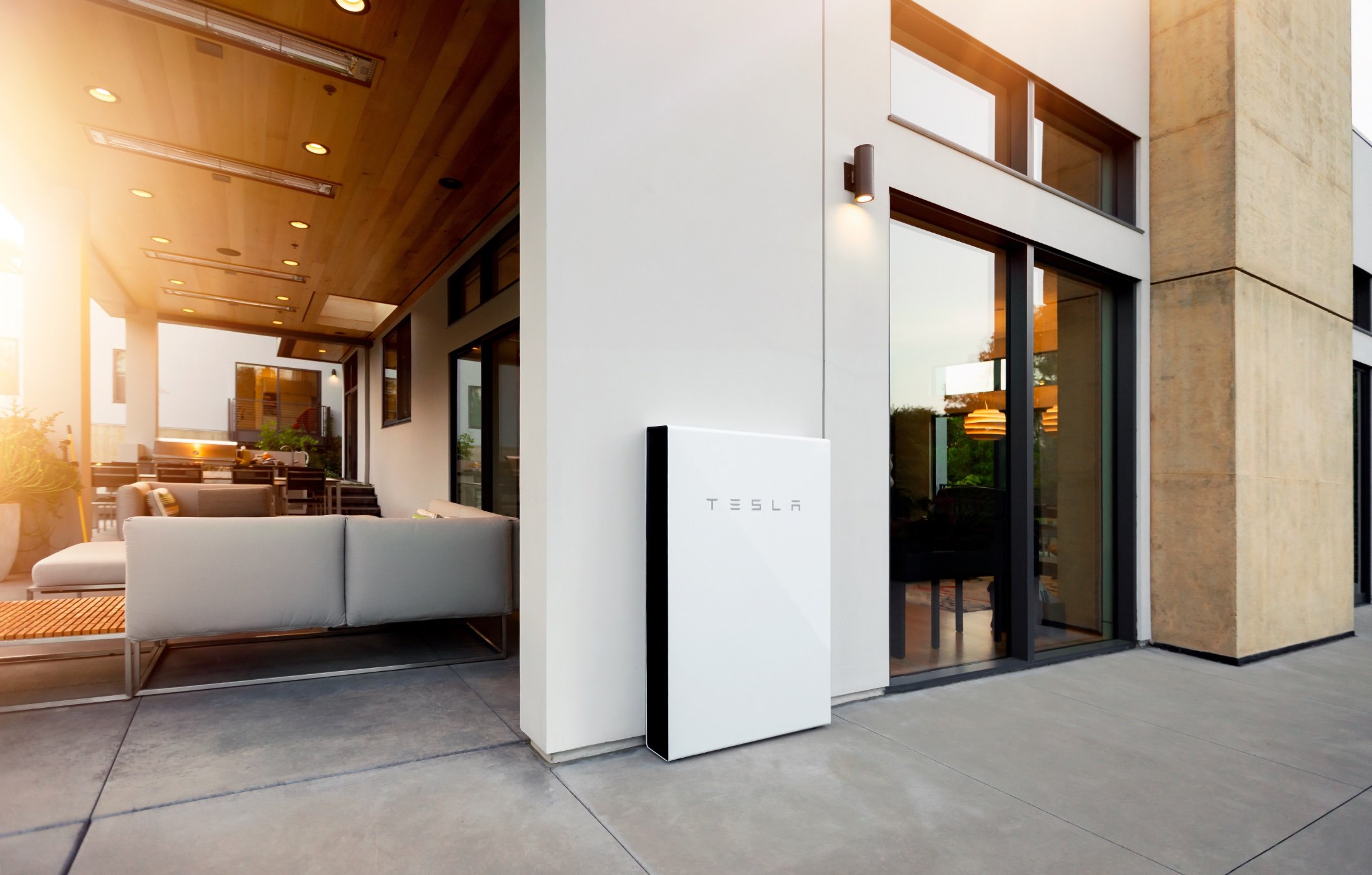 By Ryan Daws | 31st October 2022 | TechForge Media
Categories: Broadband, Legislation & Government, Networks, Rural Telecoms, Satellites, Telecoms,
Ryan is a senior editor at TechForge Media with over a decade of experience covering the latest technology and interviewing leading industry figures. He can often be sighted at tech conferences with a strong coffee in one hand and a laptop in the other. If it's geeky, he’s probably into it. Find him on Twitter: @Gadget_Ry

In the event of power outages, Ukraine will deploy public Starlink hotspots powered by Tesla Powerwall.

Starlink is providing a lifeline to Ukrainians as they fight to defend their homeland. SpaceX’s LEO satellite internet service offers vital connectivity within the country while ensuring the rest of the world can see the war crimes being committed by the Russian Federation.

Russia has targeted Ukraine’s critical infrastructure since the beginning of the invasion on 24 February 2022—including attacks targeting the nation’s communications, energy, food, and water supplies.

On the day of Russia’s invasion, the country launched a cyberattack on satellite operator Viasat to disrupt Ukraine’s communications. Spillover from the attack impacted wind turbines in Germany. Had the spillover put lives at risk, it could have triggered a collective response from NATO.

SpaceX has supplied over 20,000 Starlink terminals to Ukraine. Around 15,000 of the terminals are financed by Ukraine’s international partners and SpaceX is discounting the hardware and service fee.

Russia has clearly been angered by Ukraine’s ability to retain connectivity and last week threatened attacks on Western satellites.

During a UN General Assembly meeting, Russian foreign ministry spokesman Konstantin Vorontsov said that satellite use “constitutes indirect participation” in the war and that “quasi-civilian infrastructure may become a legitimate target for retaliation.”

Last week, NASA reported that the International Space Station was forced to transition to a higher orbit to dodge debris from a Russian satellite that Russia destroyed in a missile technology test in November 2021.

The direct targeting of Western infrastructure would be an escalation with very serious consequences. While it’s hard to put logic to any of Russia’s decisions in Ukraine, risking a larger conflict with NATO would be a historic miscalculation and lead to a situation where there can be no real winners.

In an interview with Forbes, Ukrainian Deputy PM Mykhailo Fedorov explained that officials have a plan to keep people connected – even during any power outages – using Tesla Powerwall and Starlink.

Tesla Powerwall is the company’s battery which stores energy, detects outages, and automatically provides an energy source when the grid goes down. Furthermore, it can be topped up using solar energy.

According to Fedorov, when paired with Starlink, Powerwall will enable communication points in Ukraine that “work independently of the operation of the power grid.”

Fedorov doesn’t know how many access points there will be but several test hotspots are being set up and the first public hotspots are set to go live in the coming month.

The full Forbes interview with Fedorov is worth a read. The interview goes into detail on how Ukraine is not only using modern technology to defend its land but also how the country is planning to “digitise 100% of public services” to build back better and improve the lives of citizens.

While Russia is stuck in the past, Ukraine is looking to the future.