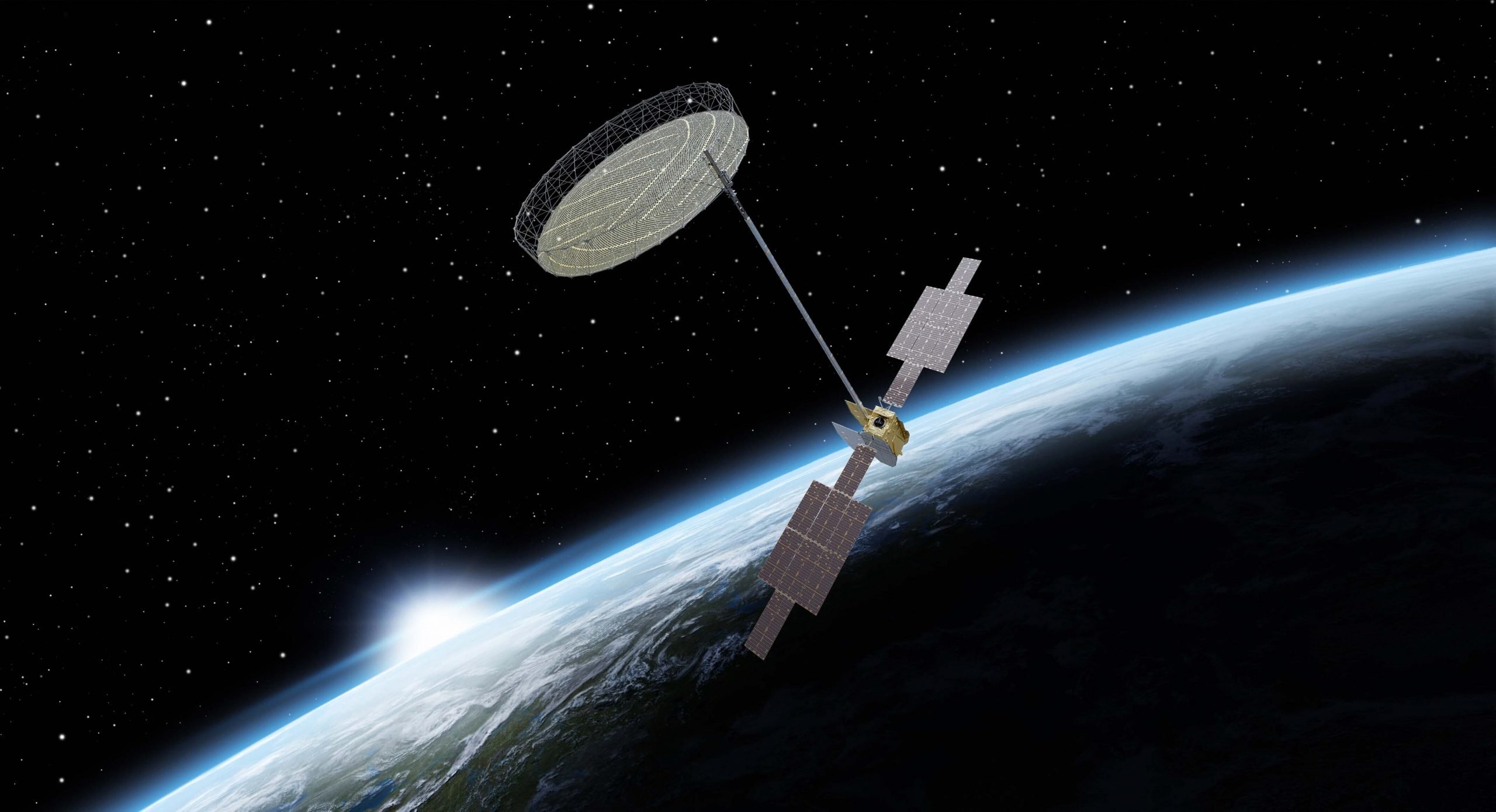 By Ryan Daws | 27th October 2022 | TechForge Media
Categories: Networks, Operators, Rural Telecoms, Satellites, Security, Telecoms,
Ryan is a senior editor at TechForge Media with over a decade of experience covering the latest technology and interviewing leading industry figures. He can often be sighted at tech conferences with a strong coffee in one hand and a laptop in the other. If it's geeky, he’s probably into it. Find him on Twitter: @Gadget_Ry

Amid growing desperation, the Russian leadership is now threatening attacks on Western satellites.

Putin’s unprovoked war against Ukraine is entering its ninth month. The heroic efforts of Ukrainian defenders are pushing the invaders out of previously occupied territories.

With mounting losses and low morale, Russia is resorting to ever more barbaric acts, dangerous posturing, and ludicrous claims to make up for its battlefield failures:

This week, NASA reported that the International Space Station (ISS) was forced to transition to a higher orbit to dodge debris from a Russian satellite. Russia destroyed its satellite in November 2021 during a missile technology test.

The US Department of State condemned Russia’s test at the time for endangering “human spaceflight activities”. NASA Administrator Bill Nelson called the missile test and subsequent cloud of shrapnel “irresponsible” and “destabilising”.

Russia is now threatening to attack Western satellites that may be helping Ukraine stay connected amid attacks on its communications infrastructure.

On the day of Russia’s invasion, the country launched a cyberattack on satellite operator Viasat to disrupt Ukraine’s communications. Spillover from the attack impacted wind turbines in Germany. Had the spillover put lives at risk, it would likely have triggered a collective response from NATO.

During a UN General Assembly meeting, Russian foreign ministry spokesman Konstantin Vorontsov said that satellite use “constitutes indirect participation” in the war and that “quasi-civilian infrastructure may become a legitimate target for retaliation.”

The threats against Western satellites follow a round of calls by Russian defense minister Sergei Shoigu to nuclear powers making baseless claims that Ukraine is preparing to launch a “dirty bomb” (a bomb wrapped in nuclear material) on its own territory to blame Russia.

In response to the calls, the UK, US, and France released a rare joint statement.

“Our countries made clear that we all reject Russia’s transparently false allegations that Ukraine is preparing to use a dirty bomb on its own territory,” the statement said.

Russia has a reputation for making claims of acts that it’s preparing itself. Concerns have been raised that Russia may use a “false flag” attack as a pretext to launch a tactical nuclear weapon.

Given a nuclear strike may sever ties with Russia’s remaining allies, most notably China, many analysts believe the calls were designed to scare Western countries into stopping their provision of defensive weapons to Ukraine.

Western nations have reiterated their support for Ukraine and their right to provide defensive weapons to support a country under attack, especially from a much larger adversary that – unlike Ukraine – owns and recklessly threatens the use of nuclear weapons.

The situation in Ukraine remains precarious. Russia’s increasingly dangerous sabre-rattling increases the chances of a miscalculation that plunges the world into a much larger conflict.