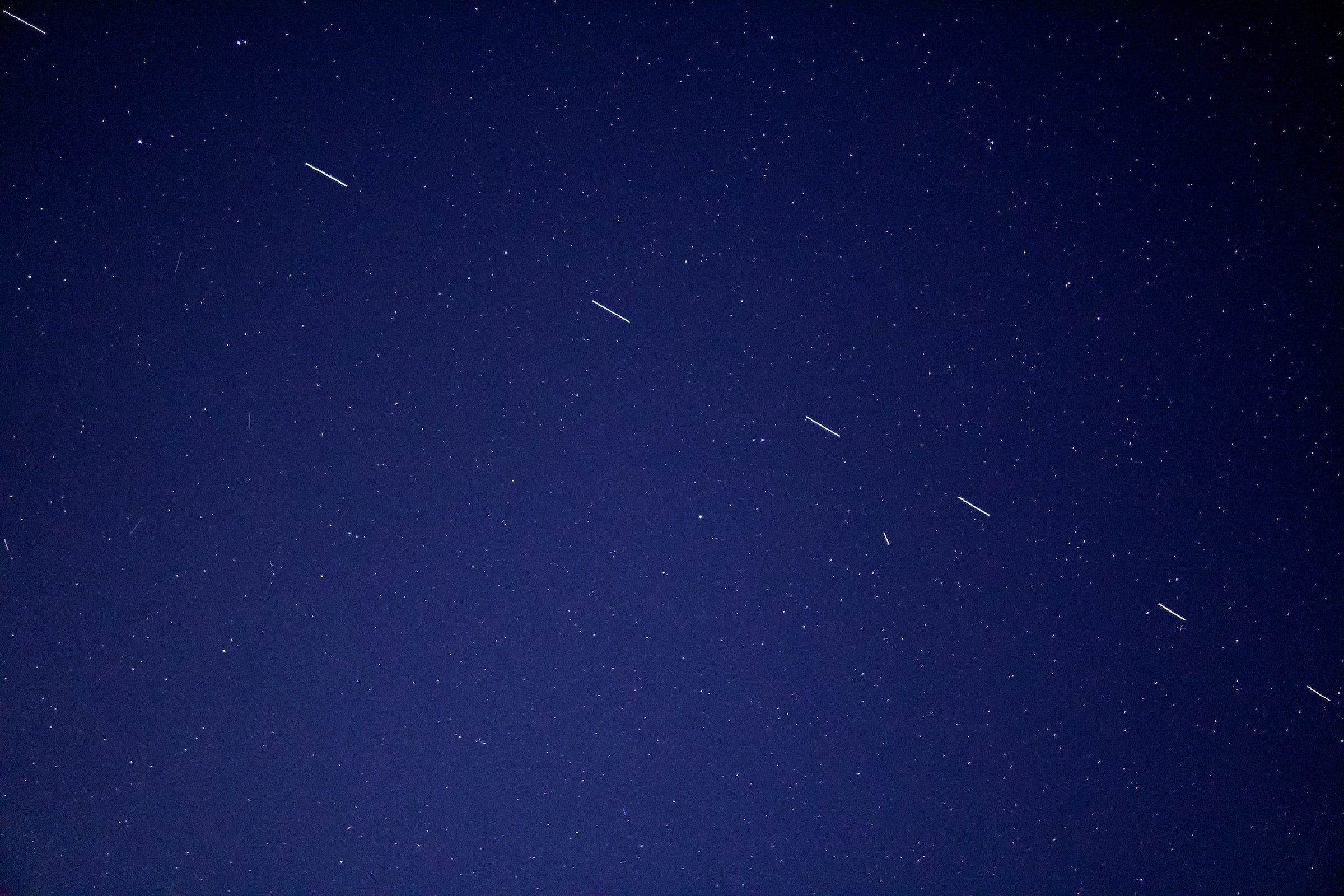 By Ryan Daws | 26th October 2022 | TechForge Media
Categories: Networks, Operators, Rural Telecoms, Satellites, Telecoms,
Ryan is a senior editor at TechForge Media with over a decade of experience covering the latest technology and interviewing leading industry figures. He can often be sighted at tech conferences with a strong coffee in one hand and a laptop in the other. If it's geeky, he’s probably into it. Find him on Twitter: @Gadget_Ry

SpaceX has announced that its Starlink service will soon be available for moving vehicles.

The company’s Starlink for RVs service was initially launched in May but was designed for stationary vehicles.

However, some enterprising folk managed to get Starlink working for moving vehicles anyway:

From December 2022, a new Starlink service is launching that is meant for in-motion use.

The new service differs from its stationary counterpart in requiring a flat Starlink dish. There’s also a substantial difference in cost, with the hardware for the moving vehicle service increasing from $599 to an eye-watering $2,500.

“With a wide field of view and enhanced GPS capabilities, the flat high-performance Starlink can connect to more satellites, allowing for consistent connectivity on the go,” wrote SpaceX on its website.

For the significant lump of cash, SpaceX is at least promising that the hardware for its latest service is “resilient in harsh environments” and designed for permanent installation.

Starlink operates the largest LEO (Low-Earth Orbit) constellation in the world. The constellation now exceeds 3,000 satellites and serves over 250,000 customers across 40 countries.

In July, the FCC granted SpaceX permission to offer Starlink to moving vehicles including RVs, boats, and trucks.

Just a week ago, SpaceX announced Starlink Aviation – its service for planes – will be ready for delivery in 2023. The company promises that passengers will experience speeds of up to 350Mbps and latency as low as 20ms “from the moment they walk on their plane”.

You can order Starlink’s in-motion service for RVs here. Delivery will begin December 2022.