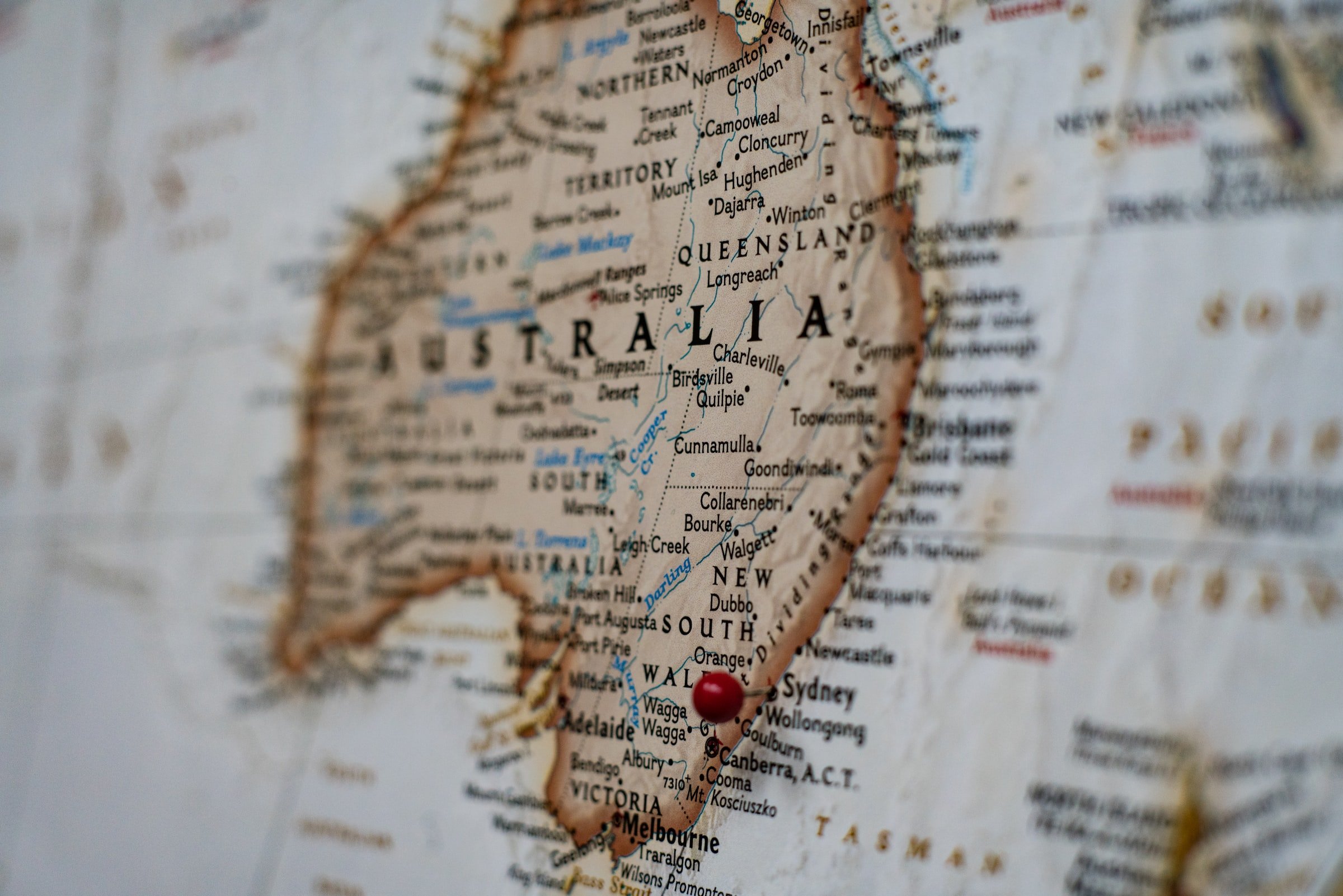 By Ryan Daws | 21st October 2022 | TechForge Media
Categories: Broadband, Legislation & Government, Networks, Operators, Rural Telecoms, Telecoms,
Ryan is a senior editor at TechForge Media with over a decade of experience covering the latest technology and interviewing leading industry figures. He can often be sighted at tech conferences with a strong coffee in one hand and a laptop in the other. If it's geeky, he’s probably into it. Find him on Twitter: @Gadget_Ry

The Australian government has announced a further $1.5 billion (AUS$2.4 billion) for the NBN to support its full-fibre rollout.

NBN (National Broadband Network) is an Australian national wholesale open-access data network that is operated by the NBN Co.

The state-owned NBN Co was established in 2009 and had connected 6.7 million homes and businesses as of February 2020. However, Australia’s largest infrastructure project has been widely perceived as failing to offer decent performance to end-users.

Bill Morrow, then CEO of NBN, admitted in 2017 that 15 percent of end users received poor service through the NBN and were “seriously dissatisfied”. Morrow suggested that prices and performance for end users were suppressed through a “price war” between retail service providers.

With the latest cash injection, the Australian government will be hoping to improve the NBN.

“This is the NBN Australians voted for and it is the NBN my Government is delivering.

Australians deserve the same access to affordable, reliable, high-speed internet access regardless of whether they’re logging in from the bush or the ‘burbs.

I want to bring Australians together and we’re doing that by better connecting neighbourhoods and communities.”

1.5 million homes that are currently connected via FTTN (Fiber-to-the-Node) will be upgraded to FTTP (Fiber-to-the-Premises) thanks to the additional funding.

The overall aim of the Australian government is to deliver speeds of around 1Gbit/s to approximately 10 million homes and businesses by late 2025.

“So much of what we do at home depends on reliable, high-speed internet – things like study, entertainment, working from home or running a small family business.

The Albanese Government will deliver a better NBN which will improve speeds and reliability, including for regional communities, and enhance equity of access to quality broadband infrastructure.”

An economic analysis commissioned by NBN Co estimates the additional FTTP connections will deliver an AUS$20 billion boost to GDP by 2030. Furthermore, the construction and installation phase of the expanded fibre rollout is expected to support an additional AUS$2.6 billion in economic activity through 2026.

“This commitment will help to ensure no one is left behind, including in regional, rural and remote communities, and many vulnerable Australians,” concludes Rowland.

(Photo by Joey Csunyo on Unsplash)