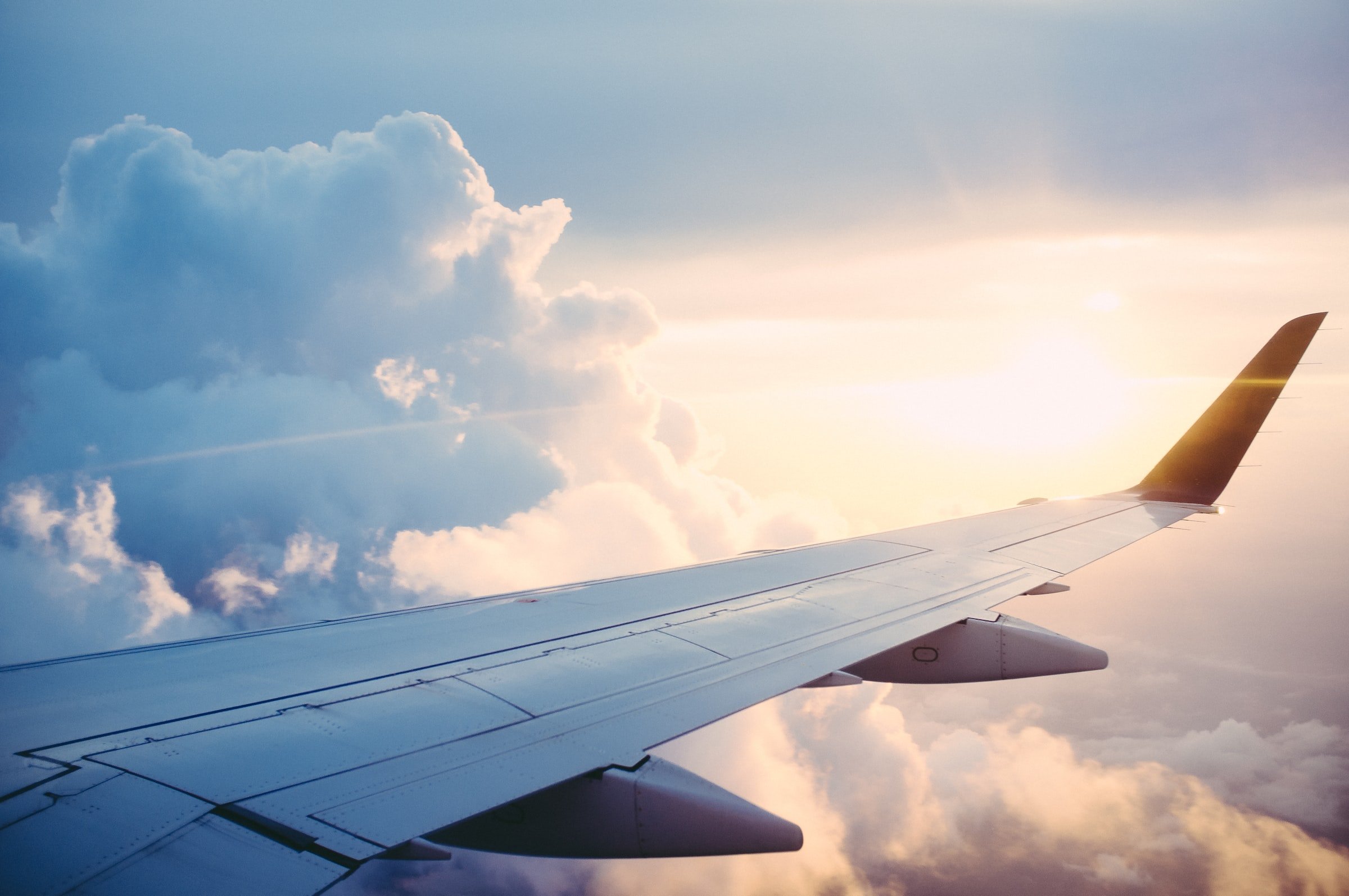 By Ryan Daws | 19th October 2022 | TechForge Media
Categories: Networks, Operators, Rural Telecoms, Satellites, Telecoms,
Ryan is a senior editor at TechForge Media with over a decade of experience covering the latest technology and interviewing leading industry figures. He can often be sighted at tech conferences with a strong coffee in one hand and a laptop in the other. If it's geeky, he’s probably into it. Find him on Twitter: @Gadget_Ry

SpaceX has announced that its Starlink Aviation service will be ready for delivery in 2023.

The company says the service will offer passengers high-speed, low-latency Wi-Fi “from the moment they walk on their plane”.

Speeds of up to 350Mbps will be available with latency as low as 20ms. With this level of performance, SpaceX says passengers will be able to conduct video calls and even play online games.

Unlike most current in-flight Wi-Fi services, which rely on slow and unreliable connections to ground terminals (where available), Starlink can offer global connectivity thanks to its constellation of over 3,000 satellites.

“Since the satellites are moving in low-earth orbit, there are always satellites overhead or nearby to provide a strong signal at high latitudes and in polar regions — unlike with geostationary satellites,” explains SpaceX.

Ground-to-air systems typically max out at around 10Mbps per flight. Split across many passengers, users often experience performance that’s worse than dial-up internet.

Among the early adopters of Starlink Aviation will be Hawaiian Airlines and JSX. During a recent test flight, speeds of 100Mbps were achieved on a JSX flight between Burbank and San José, California.

(Photo by Ross Parmly on Unsplash)