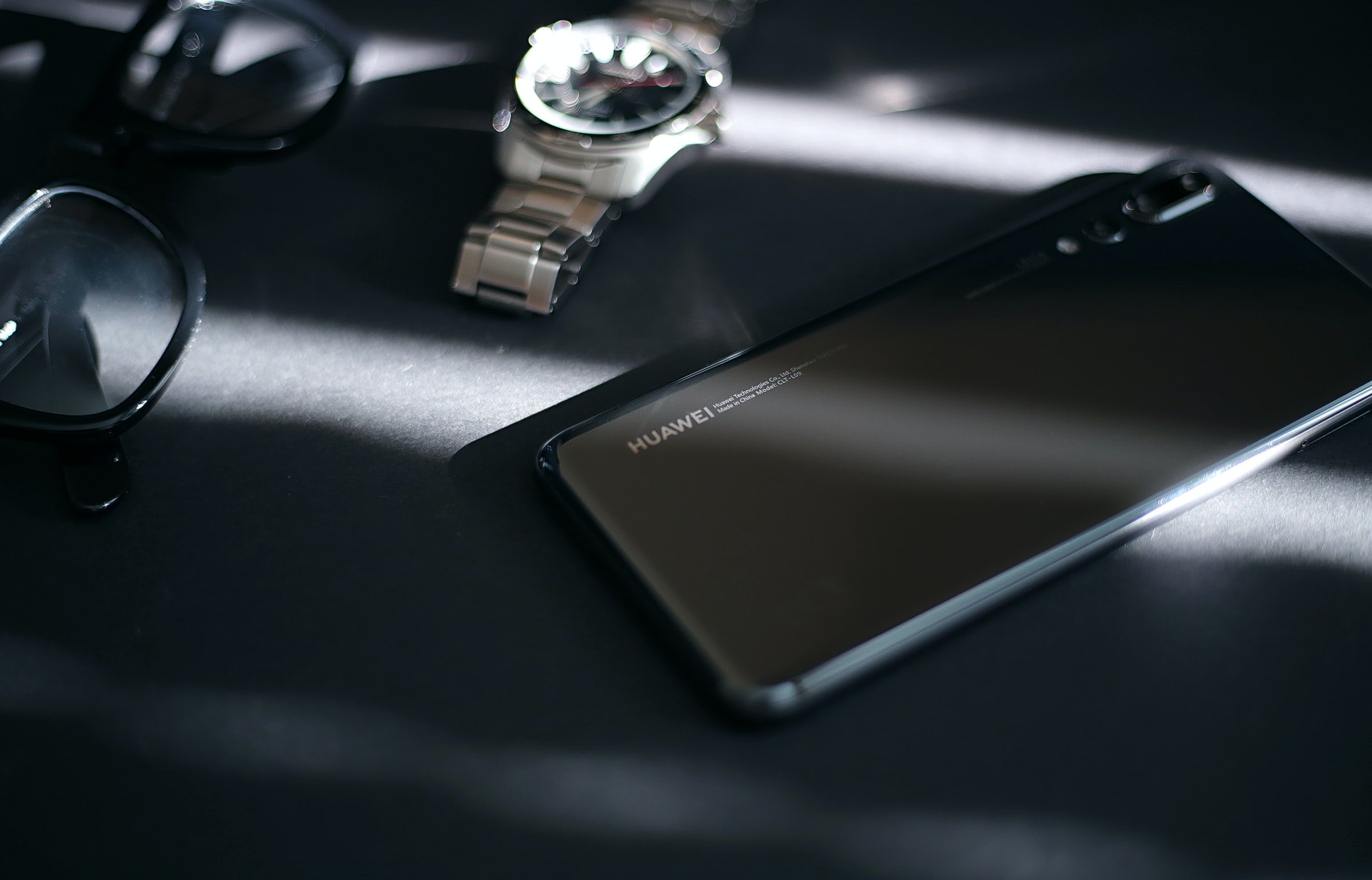 By Ryan Daws | 18th October 2022 | TechForge Media
Categories: 5G, Networks, Telecoms,
Ryan is a senior editor at TechForge Media with over a decade of experience covering the latest technology and interviewing leading industry figures. He can often be sighted at tech conferences with a strong coffee in one hand and a laptop in the other. If it's geeky, he’s probably into it. Find him on Twitter: @Gadget_Ry

Huawei has announced two executives to head its enterprise and carrier divisions following the death of Ryan Ding Yun.

Ding Yun, 53, worked at Huawei for around half of his life and led the company’s enterprise and carrier efforts. He passed away on 7th October from a “sudden illness”.

The new execs will have to guide Huawei through a turbulent period.

Huawei’s equipment has been banned from many Western networks over security concerns. The company was placed on the US Entity List in 2019, preventing American firms from providing hardware and software to it.

“Society increasingly relies on telecoms and the NCSC, government and industry partners work closely to help ensure that these networks are secure and resilient in the long term,” commented NCSC Technical Director Dr Ian Levy.

According to Reuters, an investigation was opened by the US Commerce Department into Huawei over concerns that cell towers fitted with its equipment could be spying on military installations.

FCC Commissioner Brendan Carr warned that cell towers near Malmstrom Air Force Base in Montana – which oversees part of US missile fields – were equipped with Huawei’s equipment.

Speaking to Reuters, Crystal Rhoades, a telecommunications commissioner in Nebraska, had a similar warning: “An enemy state could potentially see when things are online, when things are offline, the level of security, how many people are on duty in any given building where there are really dangerous and sophisticated weapons.”

Western concerns around Huawei and the subsequent measures to reduce exposure to the company’s solutions have had a major impact on the company’s finances. In March, Huawei reported a 28.5 percent year-on-year drop in revenues to CNY636.8 billion (~$99.9 billion).

Earlier this year, Huawei CEO Xen Zhengfei told staff the company is in “survival mode”. While Huawei can continue to dominate its domestic market, its struggles in many other countries around the world look set to continue.

The newly-appointed execs are going to have their work cut out for them.

(Photo by Alex Escu on Unsplash)