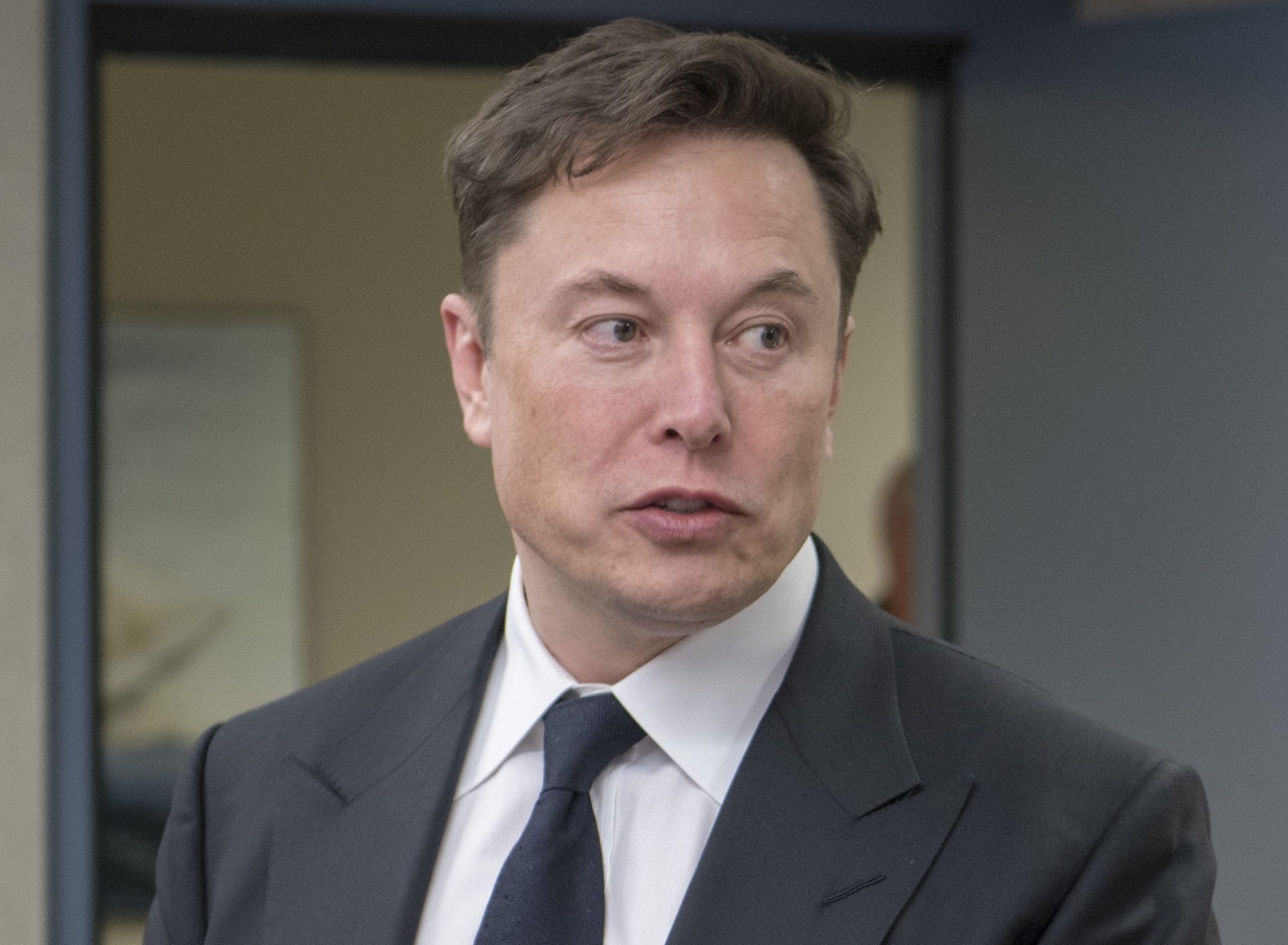 By Ryan Daws | 11th October 2022 | TechForge Media
Categories: Legislation & Government, Networks, Operators, Satellites, Security, Telecoms,
Ryan is a senior editor at TechForge Media with over a decade of experience covering the latest technology and interviewing leading industry figures. He can often be sighted at tech conferences with a strong coffee in one hand and a laptop in the other. If it's geeky, he’s probably into it. Find him on Twitter: @Gadget_Ry

Starlink was quickly rolled out in Ukraine to help the country defend itself, ensure it doesn’t become isolated, and document Russia’s war crimes.

In an interview with the Financial Times, Musk revealed that Beijing wasn’t happy.

“Musk says Beijing has made clear its disapproval of his recent rollout of Starlink, SpaceX’s satellite communications system, in Ukraine to help the military circumvent Russia’s cut-off of the internet,” the FT wrote in its Musk interview.

Beijing has diplomatically maintained a neutral stance on Russia’s invasion of Ukraine but, if Musk’s claims are correct, the Chinese government may have privately shown its long-assumed support for the aggressor.

Musk is no stranger to controversy and drew condemnation for suggesting that Ukraine give up territory, specifically Crimea – which Russia annexed in 2014 – as part of a peace deal:

The SpaceX and Tesla CEO also waded into another geopolitical tinderbox which directly involves Beijing, the issue of Taiwan’s sovereignty.

Beijing has threatened to annex Taiwan over claims that it is part of its territory. Analysts believe Beijing will be watching the global response to Russia’s attempted annexation of Ukraine to guide its actions.

And opposed by Taiwan:

The potential for LEO satellite operators to maintain connectivity in the event of a war between China and Taiwan is likely a factor in Beijing’s opposition to Starlink’s rollout in Ukraine.

According to former UK government advisor Dominic Cummings, the ability to quickly restore connectivity in conflict zones was among the reasons for the British state’s acquisition of LEO satellite operator OneWeb in 2020:

With large global powers once again seeking to overthrow smaller neighbours through force, LEO operators are proving their importance. LEO satellites are providing a lifeline to countries defending their homelands and the wider principles of freedom and democracy.