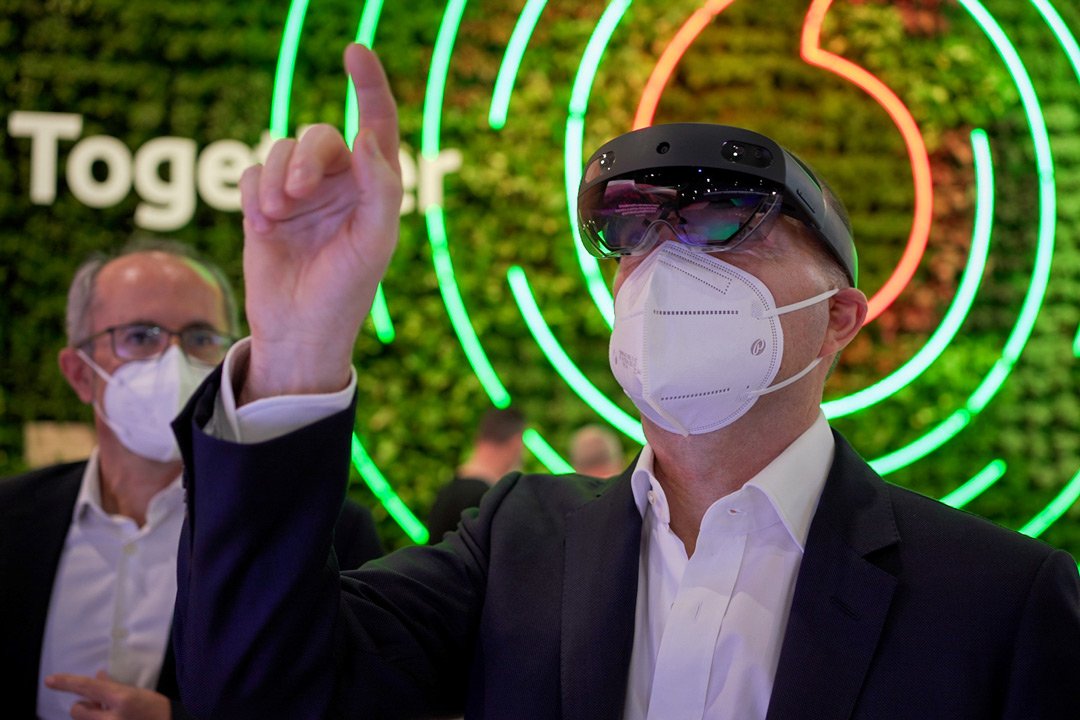 By Ryan Daws | 3rd October 2022 | TechForge Media
Categories: Networks, Operators, Telecoms, Vodafone,
Ryan is a senior editor at TechForge Media with over a decade of experience covering the latest technology and interviewing leading industry figures. He can often be sighted at tech conferences with a strong coffee in one hand and a laptop in the other. If it's geeky, he’s probably into it. Find him on Twitter: @Gadget_Ry

Vodafone has confirmed that it’s in talks with Three to merge their UK operations.

The proposed transaction would result in Vodafone owning 51 percent of the combined business while CK Hutchison would own the remaining 49 percent.

Ernest Doku, telecoms expert at Uswitch, comments: “Two of the UK mobile market’s biggest players teaming up would be a huge shake-up to the industry, turning the big four into a big three.

“Joining forces should allow Vodafone and Three, currently the third and fourth-biggest mobile providers, to share infrastructure and expand their 5G coverage quicker, helping them compete with EE and O2.”

The UK’s largest mobile operator by subscribers, EE, was acquired by telecoms giant BT in 2016 in a deal worth £12.5 billion. Critics believe the deal further consolidated EE’s position while proponents say it drove additional investment and brought innovative “quad-play” packages to consumers of mobile, broadband, TV, and landline services.

Kester Mann, Director of Consumer and Connectivity at CCS Insight, said: “In telecommunications, the most successful companies tend to be the largest; bulking up would offer many synergies and cost-saving opportunities.

“Under the status quo, it’s hard to see either operator growing enough organically to get close to challenging BT and Virgin Media O2 for size in the UK.”

Regulators are likely to heavily scrutinise the deal, especially as it would consolidate the UK’s mobile operator market from four to just three.

“It would be up to the competition authorities to decide whether reducing the number of players is for the overall good of the market. Advocates will argue it encourages investment; dissenters will claim it’s a reason to push up prices,” adds Mann.

“Of course, Vodafone pairing with Three is just one potential tie-up in the UK. Other deals involving Virgin Media O2, TalkTalk, and Sky have been speculated in recent months.”