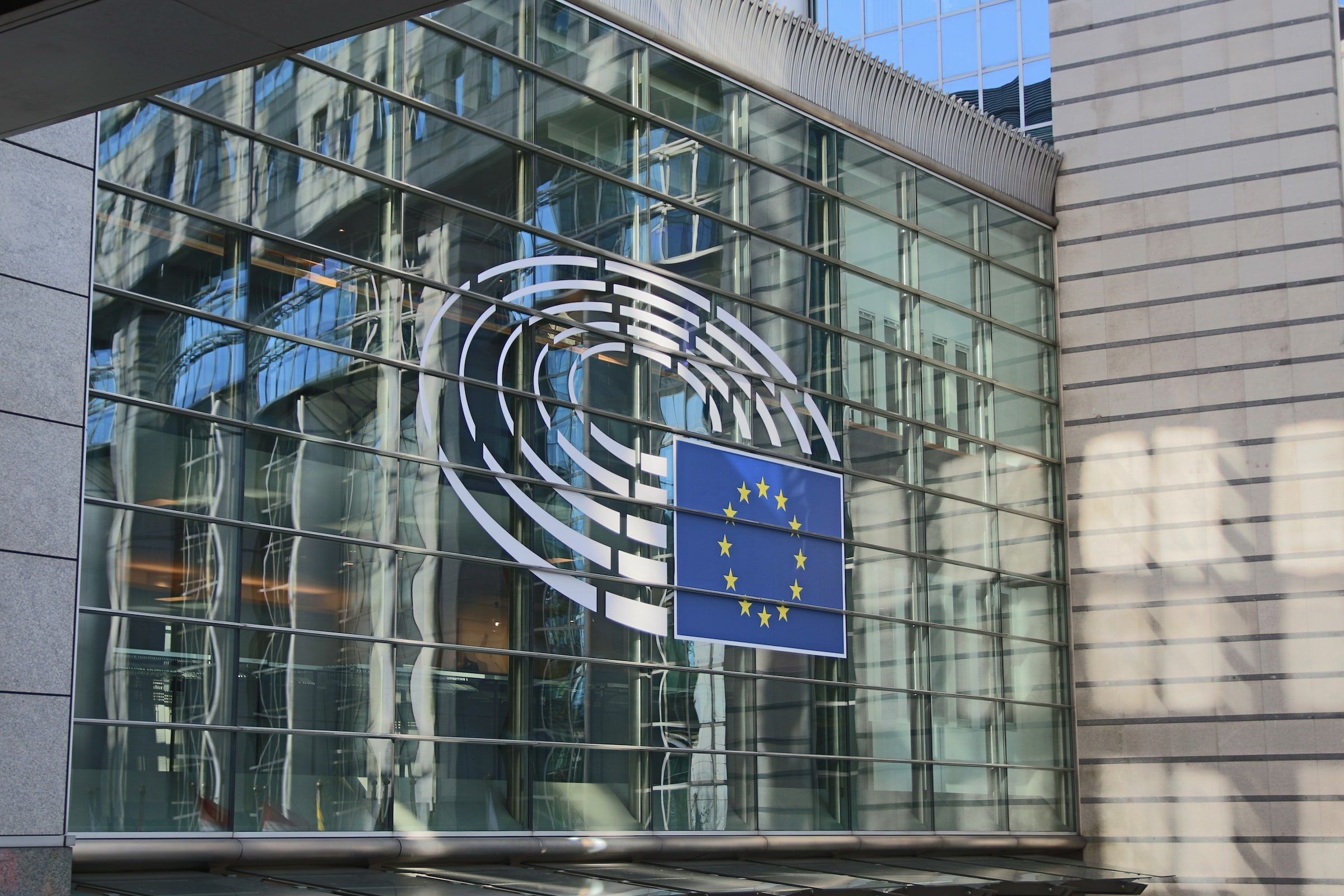 By Ryan Daws | 24th November 2022 | TechForge Media
Categories: Security,
Ryan is a senior editor at TechForge Media with over a decade of experience covering the latest technology and interviewing leading industry figures. He can often be sighted at tech conferences with a strong coffee in one hand and a laptop in the other. If it's geeky, he’s probably into it. Find him on Twitter: @Gadget_Ry

In a Telegram post, KILLNET claimed responsibility in a fairly predictable manner:

KILLNET has been linked to numerous politically-motivated DDoS attacks, including attempts on US government websites.

In April, members of the Five Eyes intelligence alliance issued a joint cybersecurity advisory warning of increased attacks on critical infrastructure from Russia. These attacks could target countries that have supported Ukraine, especially those that have provided conventional weapons to help the country defend itself from the invaders.

Russia’s invasion of Ukraine has prompted Sweden and Finland to join NATO. The alliance’s  Cooperative Cyber Defence Centre of Excellence (CCDCOE), which features countries that aren’t part of the wider military pact, has also expanded in the face of increasing cyber threats.

Earlier this month, Japan became the latest member of the CCDCOE. In May, South Korea, Luxembourg, and Canada joined the centre. Ukraine became a contributing participant in March following a unanimous vote from members.

The cyberattack on the EU Parliament’s website had a relatively small impact but continues to show the heightened cybersecurity threats the world faces. Partnerships like the CCDCOE will be essential to understanding and keeping ahead of the latest cyber threats.

(Photo by Guillaume Périgois on Unsplash)