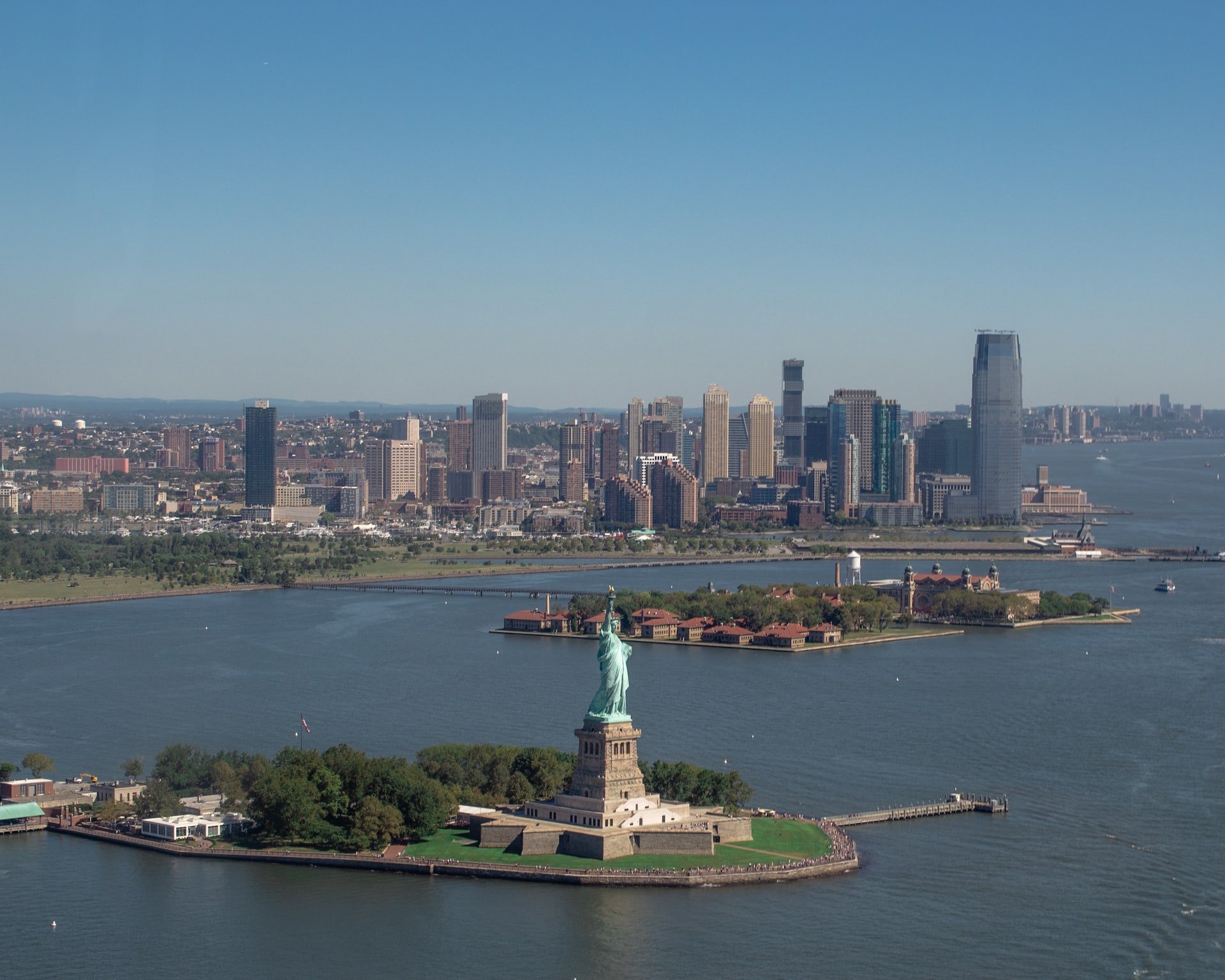 By Duncan MacRae | 22nd November 2022 | MarketingTech
Categories: Broadband,
Duncan is an award-winning editor with more than 20 years experience in journalism. Having launched his tech journalism career as editor of Arabian Computer News in Dubai, he has since edited an array of tech and digital marketing publications, including Computer Business Review, TechWeekEurope, Figaro Digital, Digit and Marketing Gazette.

The Federal Communications Commission (FCC), which regulates interstate and international communications through cable, radio, television, satellite and wire in the US, has unveiled the pre-production draft of its new broadband maps.

These maps provide the best picture available to date of where broadband is and is not available across the country, and the FCC believes the maps will only get better from here.

Broadband consumers are empowered like never before. Maps that show the availability of high-speed Internet service are nothing new. The problem is that the FCC’s maps had previously relied on information that failed to paint the whole picture of who did and who did not have the internet. The FCC’s older maps collected data at the census block level, meaning that if a single home was served in a census block, the whole block would show up as served on our maps. The net result was maps that were overly optimistic, lacked location-specific information, and subsequently glossed over gaps in coverage. With these new maps, the FCC has integrated the information from broadband providers with hundreds of location-specific data sources, giving us a far more detailed and accurate picture of fixed broadband availability.

FCC chairwoman Jessica Rosenworcel said: “These improved maps will mean direct benefits for consumers. Users now have a one-stop-shop to search for their address and find information about which internet service providers claim to offer service at the location, the broadband technologies they offer, and the maximum download and upload speeds they advertise for each technology. This greater transparency will create market pressures on internet providers to improve their coverage. The new maps will also help policymakers more accurately target investments to expand broadband to unserved and underserved areas and close the digital divide.

“This is a beginning, not an endpoint, for the new era of broadband maps. While today marks an important milestone in the effort to create more granular and accurate broadband maps, this work is far from over. To emphasize how much more work needs to be done, we are calling the product we unveil today a pre-production draft. Releasing this early version of the new maps is intended to kickstart an ongoing, iterative process where we are consistently adding new data to improve and refine the maps.”

The long-term success of this effort will depend on consumer and stakeholder engagement, according to Rosenworcel. To ensure that the maps are constantly improving, the FCC has set up a system that allows consumers and others to challenge inaccuracies and provide feedback. Individuals who see that the information on the maps does not match up with what they know from their lived experience will be able to submit challenges, or request corrections, directly through the map interface. The commission will also accept bulk challenges to the reported availability data from state, Tribal, and local governments and other stakeholders who see problems we need to correct in multiple locations.

Rosenworcel added: “We strongly encourage these parties to partner with us and share their input through the challenge process so we may continue to improve our maps. This crowdsourcing activity is an important part of getting the information we have right.

“The last thing I would note about the release of the maps is that they are the product of a lot of hard work, especially by public servants at the FCC. I want to thank the Broadband Data Task Force and the many, many dedicated staff throughout the Commission who have helped us get to this point. Thanks also to the Congressional leaders who spearheaded the Broadband DATA Act, which was the driving force behind today’s release.

“This effort is a big improvement over the old system that simply stated if service was available on the basis of a single subscriber in a census block. But we have work to do to refine this information and make sure it is accurate and up to date. Let’s get to it.”