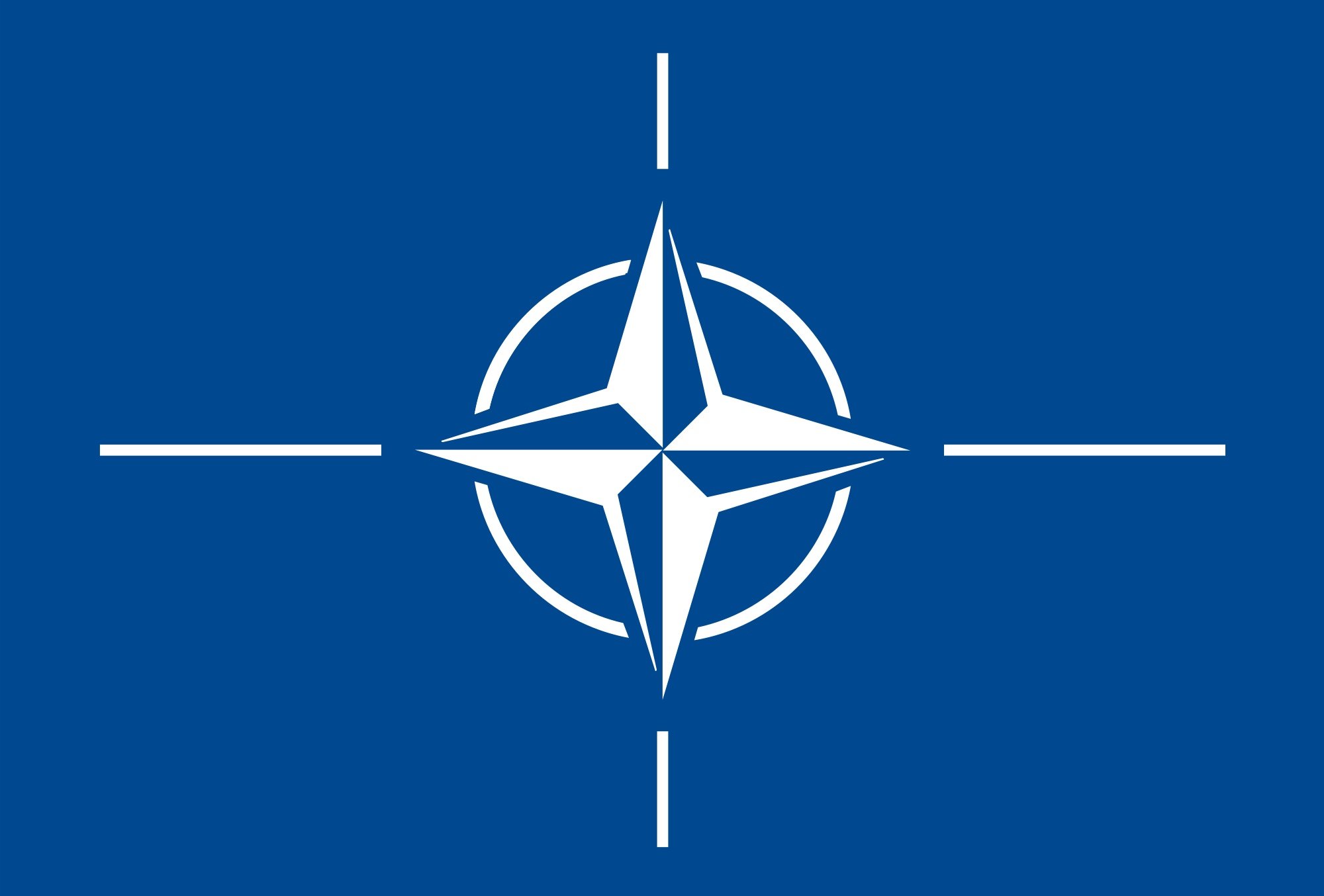 By Ryan Daws | 9th November 2022 | TechForge Media
Categories: Security,
Ryan is a senior editor at TechForge Media with over a decade of experience covering the latest technology and interviewing leading industry figures. He can often be sighted at tech conferences with a strong coffee in one hand and a laptop in the other. If it's geeky, he’s probably into it. Find him on Twitter: @Gadget_Ry

In April, members of the Five Eyes intelligence alliance issued a joint cybersecurity advisory warning of increased attacks on critical infrastructure from Russia. These attacks could target countries that have supported Ukraine, especially those that have lawfully provided conventional weapons to help the country defend itself from an invading force.

The CCDCOE is open to countries that are not part of the wider NATO military alliance.

Following the addition of South Korea, Canada, and Luxembourg in May, the CCDCOE now consists of 32 members: 27 are full NATO members, while five are contributors that are not currently part of the wider defensive alliance.

Japan is not a full NATO member but works closely with the alliance. The country has previously taken part in CCDCOE’s annual cyber war game Locked Shields which pits a “red team” versus a “blue team” for training purposes.

According to the Japan Ministry of Defense, the country is now becoming a full CCDCOE member:

Cyberwarfare isn’t risk-free. With increasingly critical systems being connected to the internet, including medical devices and traffic management systems, it can have costs beyond economic or data loss. The wider NATO alliance has warned that a cyberattack could trigger a collective military response.

On the day Russia invaded Ukraine, the country launched a cyberattack on satellite operator Viasat to disrupt Ukrainian communications. Spillover from the attack impacted wind turbines in Germany. The spillover wasn’t deemed critical enough to trigger Article 5, but it shows how difficult cyberattacks can be to contain and how one mistake could plunge the planet back into a full-scale World War.

The need for NATO

A growing chorus of people began questioning the need for NATO after decades of relative peace. However, growing tensions – including Russia’s invasion of Ukraine, China’s territorial claims over Taiwan, North Korea’s missile launches, and Iran seeking to bolster its nuclear program – have all but ended the debate over the defensive alliance.

Putin’s invasion of Ukraine has pushed most NATO members to not only meet their two percent defense spending commitments, but many are now aiming to exceed that. Furthermore, Sweden and Finland – two nations that have a history of wartime neutrality and staying out of military alliances – have recognised the threats and are both joining NATO.

NATO’s existence remains a powerful deterrent to nations seeking to exert dominance and take over countries that, by themselves, are much smaller. Even greater participation in NATO initiatives like the CCDCOE helps to limit the impact of cyberwarfare and works to stop it from escalating into something more deadly for the entire planet.