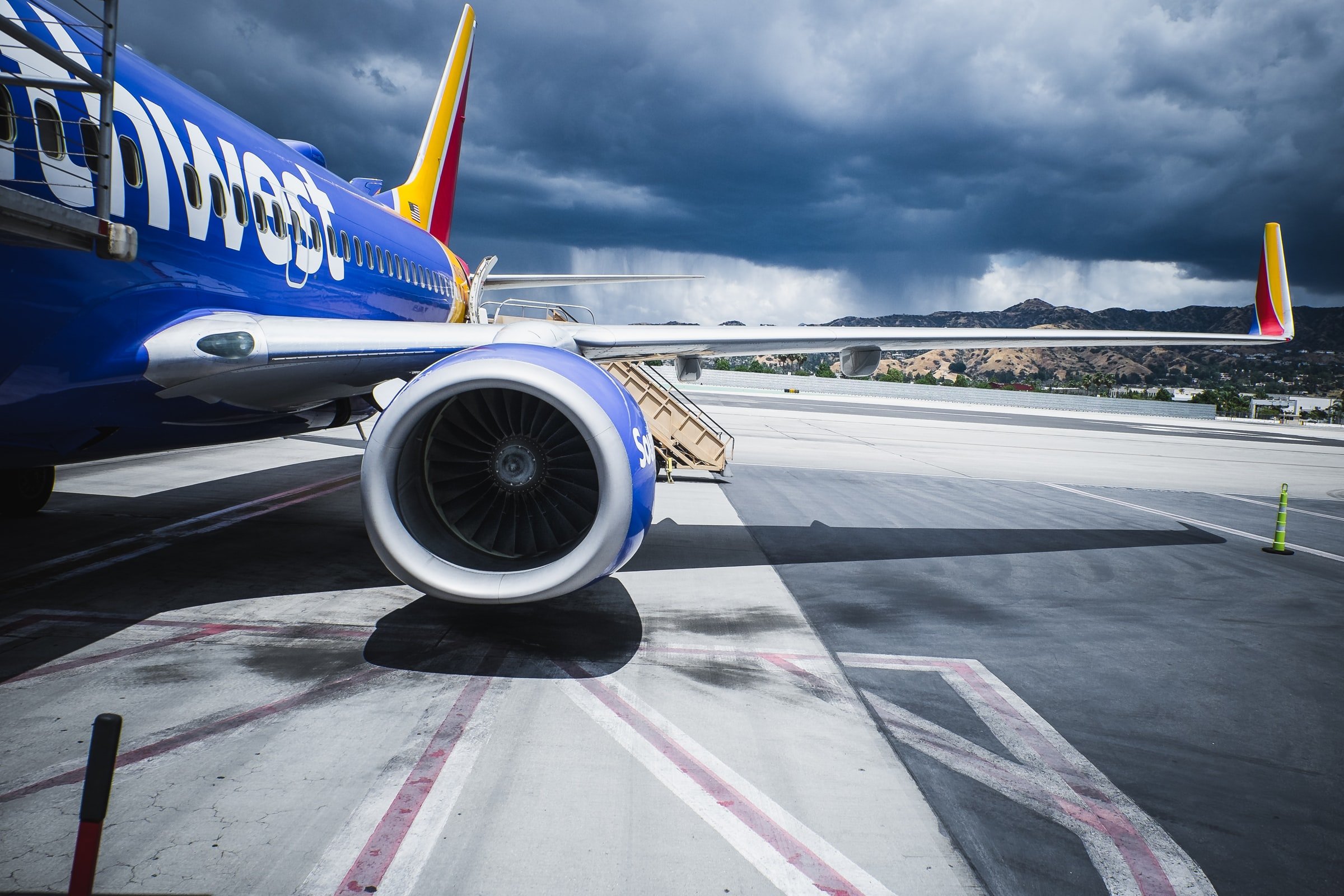 By Ryan Daws | 13th May 2022 | TechForge Media
Categories: Networks, Operators, Satellites, Telecoms,
Ryan is a senior editor at TechForge Media with over a decade of experience covering the latest technology and interviewing leading industry figures. He can often be sighted at tech conferences with a strong coffee in one hand and a laptop in the other. If it's geeky, he’s probably into it. Find him on Twitter: @Gadget_Ry

Southwest Airlines has announced that it will use connectivity from satellite firm Viasat for in-flight WiFi services.

The airline says that all new aircraft deliveries from this fall will be fitted with Viasat’s next-generation Ka-band satellite in-flight connectivity (IFC) system.

Viasat’s next-generation system will provide speeds that are typically greater than 20Mbps. With those speeds, customers will be able to stream content, watch live television, access productivity apps, and access social platforms.

Anyone who has used most existing in-flight WiFi systems that rely on ground towers will know there are often long periods of little or no connectivity. Viasat’s global satellites will provide more reliable connectivity from takeoff to touchdown.

The overall passenger experience is enhanced by delivering connectivity inflight that is the same as the on the ground experience, from streaming your favourite video content to live television and accessing other internet-based applications during all phases of flight.

We look forward to being a part of Southwest’s commitment to continually upping the bar.”

Last month, Viasat satellites in Europe were suspected to have been taken offline by malware linked to the Russian government. The intended target appeared to be the Ukrainian authorities, but it had impacts across Europe—including taking around 5,800 wind turbines in Germany offline

A coordinated statement was issued this week by the US, UK, and EU that formally attributed the attack on Viasat to Russia.

“This unacceptable cyberattack is yet another example of Russia’s continued pattern of irresponsible behavior in cyberspace, which also formed an integral part of its illegal and unjustified invasion of Ukraine,” wrote the EU in a statement.

The EU said that it’s “considering further steps to prevent, discourage, deter and respond to such malicious behavior.”

Viasat says the cyberattack damaged tens of thousands of terminals that cannot be repaired and said that it has shipped almost 30,000 routers to customers in a bid to get them back online.

“This is clear and shocking evidence of a deliberate and malicious attack by Russia against Ukraine which had significant consequences on ordinary people and businesses in Ukraine and across Europe,” commented UK Foreign Secretary Liz Truss.

“We will continue to call out Russia’s malign behaviour and unprovoked aggression across land, sea, and cyberspace, and ensure it faces severe consequences.”

(Photo by Owen Lystrup on Unsplash)