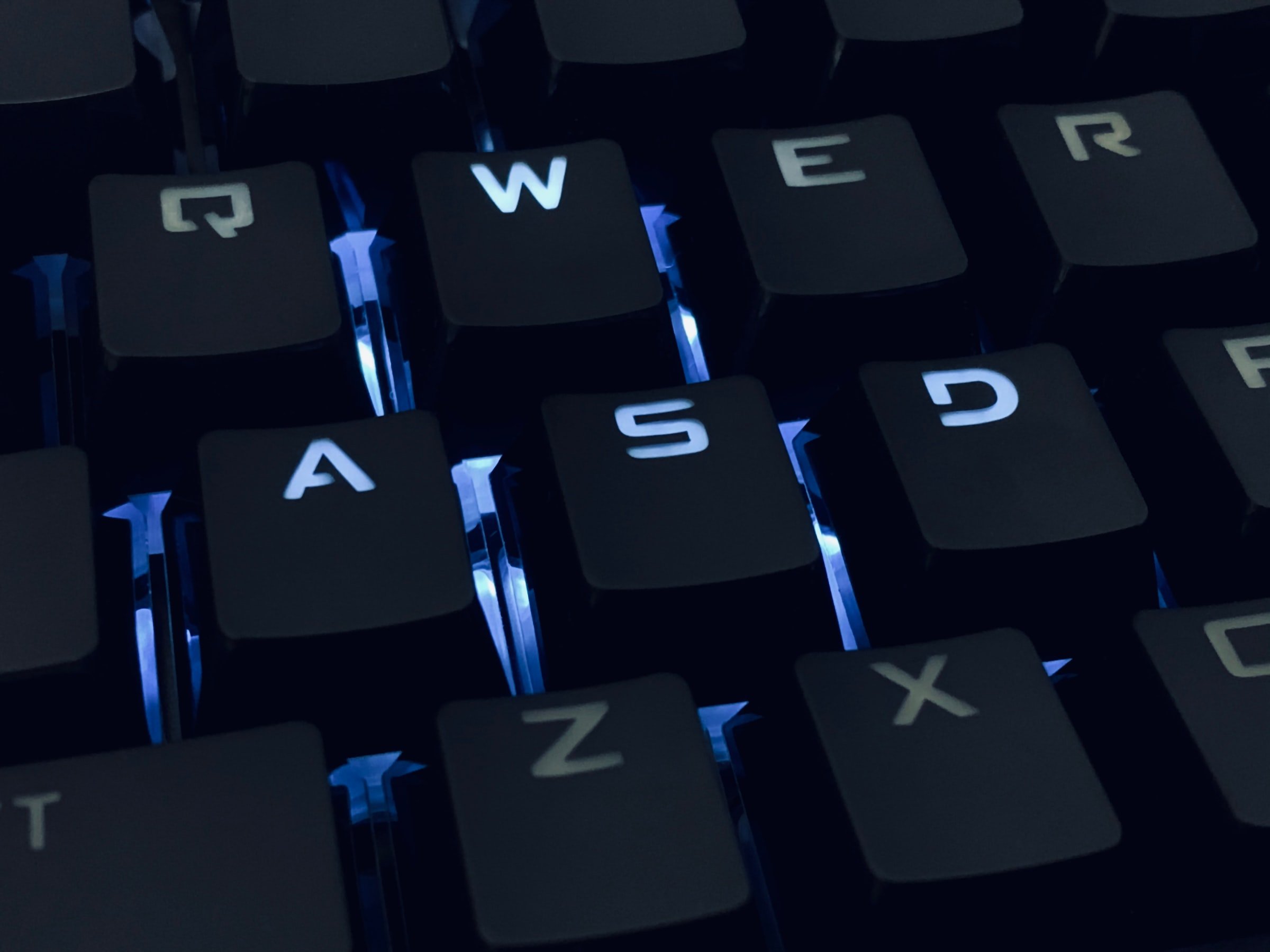 By Ryan Daws | 28th March 2022 | TechForge Media
Categories: Legislation & Government, Networks, Operators, Security, Telecoms,
Ryan is a senior editor at TechForge Media with over a decade of experience covering the latest technology and interviewing leading industry figures. He can often be sighted at tech conferences with a strong coffee in one hand and a laptop in the other. If it's geeky, he’s probably into it. Find him on Twitter (@Gadget_Ry) or Mastodon (@gadgetry@techhub.social)

All three entities have been added to the FCC’s list of communications equipment and services that have been deemed a threat to national security.

“Last year, for the first time, the FCC published a list of communications equipment and services that pose an unacceptable risk to national security, and we have been working closely with our national security partners to review and update this list.

Today’s action is the latest in the FCC’s ongoing efforts, as part of the greater whole-of-government approach, to strengthen America’s communications networks against national security threats, including examining the foreign ownership of telecommunications companies providing service in the United States and revoking the authorisation to operate where necessary.

Our work in this area continues.”

The vendors have been added to the list as part of the Secure and Trusted Communications Networks Act which requires the Commission to publish and maintain a list of entities that pose an “unacceptable risk” to US individuals and interests.

Russian cybersecurity giant Kaspersky is the first non-Chinese firm to be added to the FCC’s list.

The FCC hasn’t specifically tied Russia’s invasion of Ukraine to its decision but instead points toward a Binding Operational Directive (BOD) issued by the Department of Homeland Security on 11 September 2017 that required certain federal agencies to remove “Kaspersky-branded products” from federal information systems.

“We interpret the BOD to be a finding from the Department of Homeland Security that Kaspersky-branded products pose an unacceptable risk to the national security of the United States,” explained the FCC.

The complete list of entities the FCC deems a national security threat can be viewed here.

(Photo by Muhannad Ajjan on Unsplash)