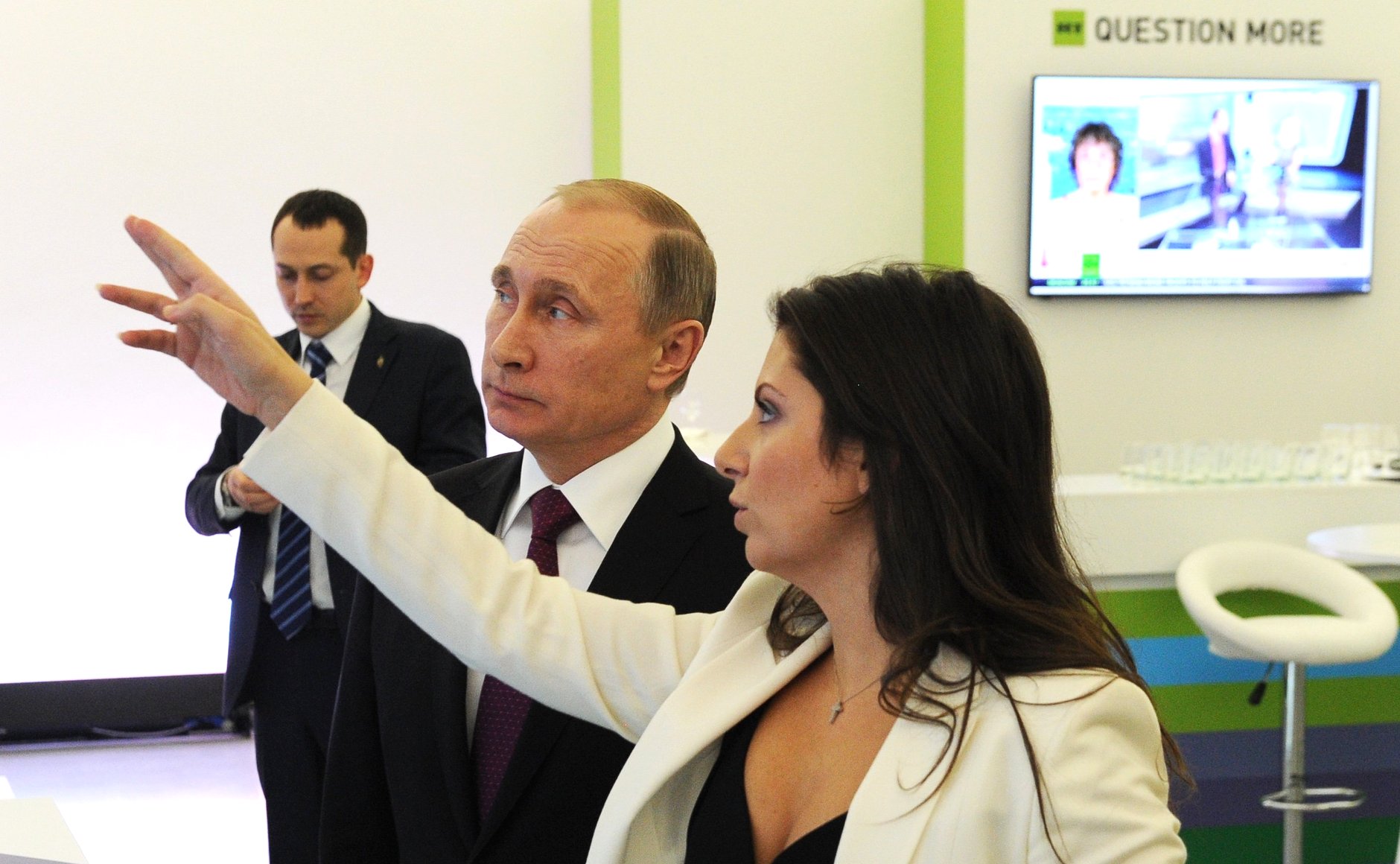 By Ryan Daws | 18th March 2022 | TechForge Media
Categories: Legislation & Government,
Ryan is a senior editor at TechForge Media with over a decade of experience covering the latest technology and interviewing leading industry figures. He can often be sighted at tech conferences with a strong coffee in one hand and a laptop in the other. If it's geeky, he’s probably into it. Find him on Twitter: @Gadget_Ry

“We consider the volume and potentially serious nature of the issues raised within such a short period to be of great concern – especially given RT’s compliance history, which has seen the channel fined £200,000 for previous due impartiality breaches,” the regulator explained in a press release.

The regulator goes on to say that it cannot be satisfied that RT can be a responsible broadcaster in the current circumstances.

“Freedom of expression is something we guard fiercely in this country, and the bar for action on broadcasters is rightly set very high.

Following an independent regulatory process, we have today found that RT is not fit and proper to hold a licence in the UK.

As a result, we have revoked RT’s UK broadcasting licence.”

RT has been hit with a string of resignations across its operations in the UK, Moscow, and around the world.

Shadia Edwards-Dashti, a TV correspondent, joined RT in the UK in 2015 as a broadcast journalist but quit last month:

Edwards-Dashti is a former Stop the War employee. According to a source for i, she was contacted to cover news of the Russian invasion but refused and quit. Several others followed by midday.

RT has been off the air in the UK since the EU imposed sanctions on the broadcaster in the wake of the Ukraine invasion. However, it’s reportedly been struggling to find English-speaking journalists prepared to appear on its shows.

In Moscow, Jonny Tickle – who worked as a journalist for RT for the past two years – also resigned.

Speaking to Press Gazette, Tickle highlighted that he handed in his notice on the day of the invasion in protest of the war itself and not RT’s coverage. He added the “whole newsroom” was blindsided by the war in Ukraine and it led to a surge of journalists quitting in protest.

RT, in Russia at least, has very much been pushing the Kremlin’s message that its “special operation” in Ukraine was necessary to “demilitarise” and – very offensively, given its leader is Jewish and has relatives who died in the holocaust – “denazify” the country.

With little access to outside news sources, many Russians have been led to believe the Kremlin’s propaganda. However, some Russian journalists have risked up to 15 years in prison to speak out against the invasion.

Marina Ovsyannikova, an editor on the Kremlin-controlled Channel One, interrupted Russia’s most-watched news show live on air earlier this week to denounce the invasion of Ukraine.

In a statement, RT Deputy Editor-in-Chief Anna Belkina hit back at the criticism of the broadcaster’s coverage:

“What we have witnessed over the last few days, be it comments from the President of the EU Commission or from PM Boris Johnson, is that none of them had pointed to a single grain of evidence that what RT has reported over these days, and continues to report, is not true.

Instead, what they have said is that what RT brings to its audience is not allowed in their supposedly free media environment. When it comes to the Russian voice, or just a different perspective from theirs, it is simply not allowed to exist in the free media space”

This collective ‘establishment’ seems to be terrified of a mere presence of any outside voice for the fear of losing their historically captive audience, if that audience encounters a different perspective. Yet what they fail to realise is that it is their own echo chamber that seeds the public mistrust that they have so long lamented.”

However, when asked last month it RT should be banned, Prime Minister Boris Johnson told parliament it would not be right for him to decide.

“We live in a country that believes in free speech,” Johnson told parliament. “And I think it’s important that we should leave it up to Ofcom rather than to politicians to decide which media organisations to ban—that’s what Russia does.”

Ofcom has now made the decision that it believes is currently in the public interest, and that’s to revoke RT’s broadcast license.

(Image Credit: Kremlin.ru used without changes under CC BY 4.0 license)