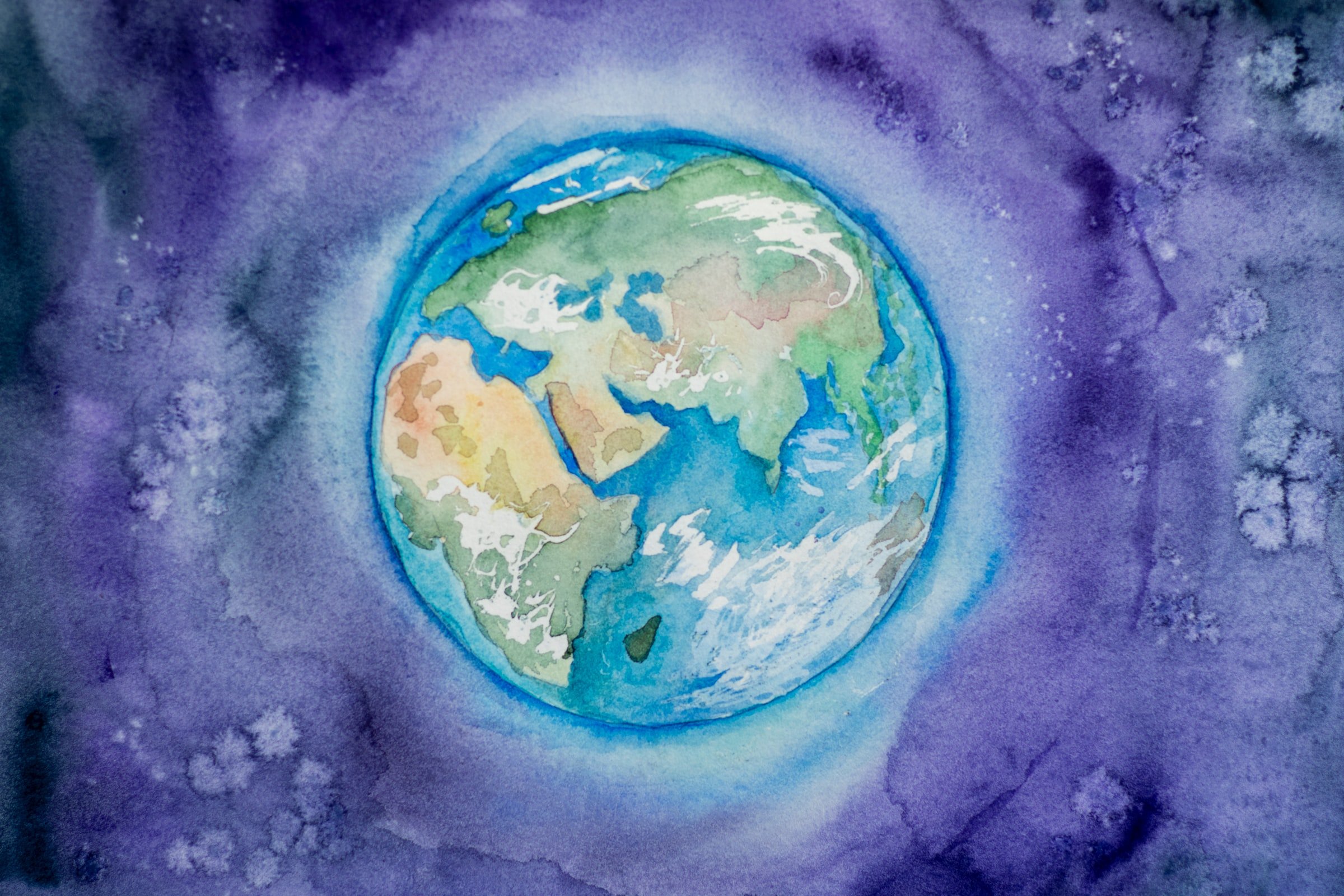 By Ryan Daws | 17th March 2022 | TechForge Media
Categories: Broadband, Networks, Operators, Rural Telecoms, Satellites, Telecoms,
Ryan is a senior editor at TechForge Media with over a decade of experience covering the latest technology and interviewing leading industry figures. He can often be sighted at tech conferences with a strong coffee in one hand and a laptop in the other. If it's geeky, he’s probably into it. Find him on Twitter: @Gadget_Ry

Research from Ookla finds that Starlink now averages over 100 Mbps in 15 countries.

The results, from Q4 2021, suggests that SpaceX’s satellite system continues to beat median fixed broadband speeds in most locations:

In Q3 2021, Starlink’s median download speed was 87.25 Mbps. That increased to 104.97 Mbps in Q4 2021—achieving the FCC’s “above baseline” performance tier of its Rural Digital Opportunity Fund.

While the US is looking to increase satellite broadband competition, Starlink currently dominates the competition in speeds and latency.

It’s a similar story with latency, historically a major problem with satellite systems.

Starlink achieves 40ms latency – viable for most applications, even multiplayer gaming – while HughesNet and Viasat have a latency of 725ms and 627ms, respectively.

You can dig into Ookla’s full report here.

(Photo by Elena Mozhvilo on Unsplash)