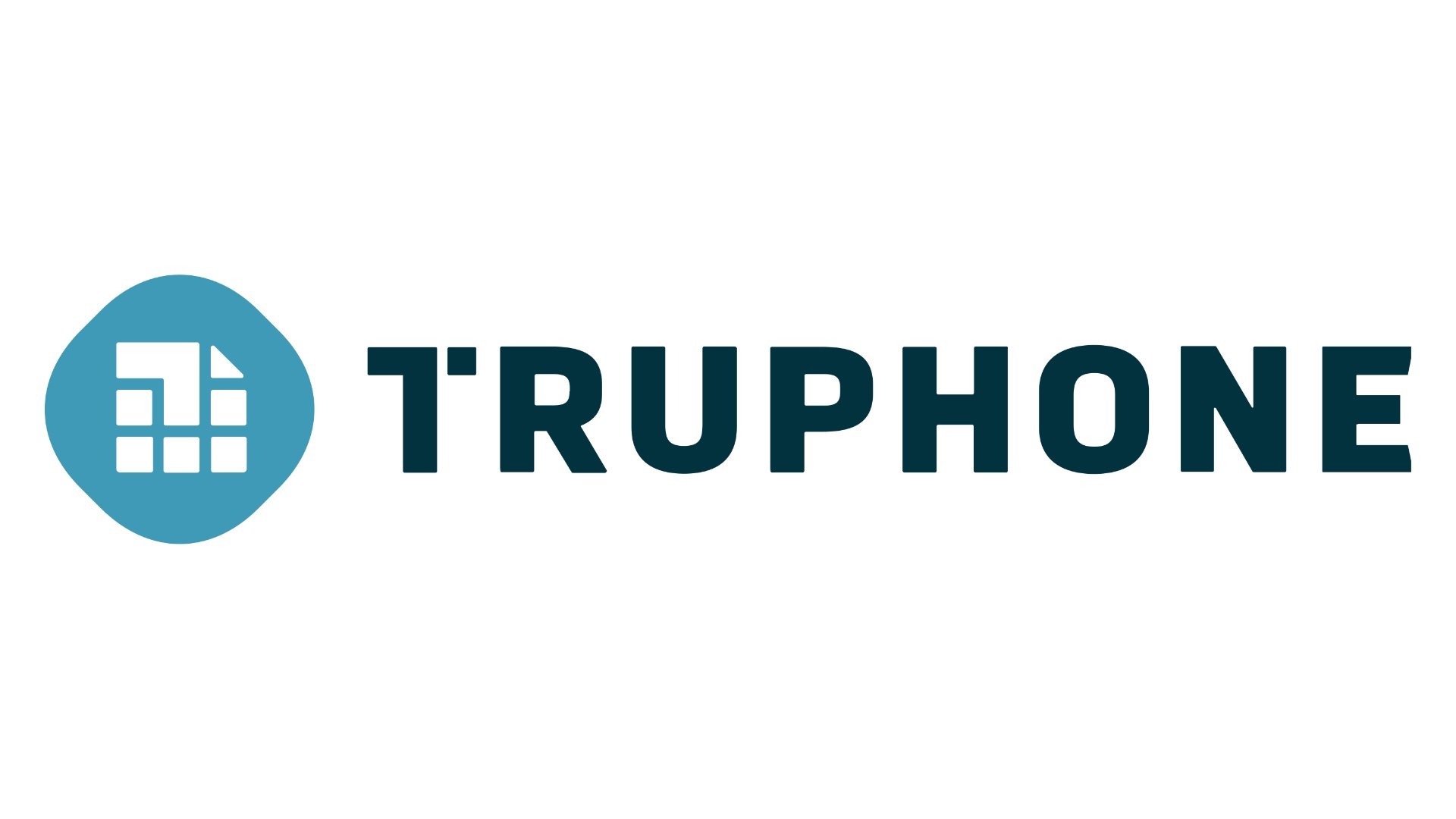 By Ryan Daws | 10th March 2022 | TechForge Media
Categories: Legislation & Government, Operators, Telecoms,
Ryan is a senior editor at TechForge Media with over a decade of experience covering the latest technology and interviewing leading industry figures. He can often be sighted at tech conferences with a strong coffee in one hand and a laptop in the other. If it's geeky, he’s probably into it. Find him on Twitter: @Gadget_Ry

Truphone part-owner Roman Abramovich is among the latest Russian oligarchs to be sanctioned by the UK today.

Abramovich made the bulk of his wealth from selling assets following the collapse of the Soviet Union. The assets were acquired far below market value in Russia’s controversial loans-for-shares privatisation initiative.

Between 2000-2008, Abramovich was the governor of Chukotka Autonomous Okrug. He is allegedly a confidant of former Russian president Boris Yeltsin and current Russian leader Vladimir Putin.

Following the Russian invasion of Ukraine, Abramovich’s ties to the Kremlin have come under increased scrutiny.

Abramovich denies having strong ties to Putin but a government document claims he’s enjoyed a “close relationship for decades” with the Russian president. This association has allegedly included “obtaining a financial benefit or other material benefit from Putin and the government of Russia”.

“Today’s sanctions show once again that oligarchs and kleptocrats have no place in our economy or society. With their close links to Putin they are complicit in his aggression.

The blood of the Ukrainian people is on their hands. They should hang their heads in shame.

Our support for Ukraine will not waver. We will not stop in this mission to ramp up the pressure on the Putin regime and choke off funds to his brutal war machine.”

Mr Abramovich is most well known in the UK for his ownership of Chelsea Football Club. Last week, he announced plans to sell Chelsea after almost 20 years of ownership and pledged that proceeds would be donated to “all victims of the war in Ukraine”.

However, following the sanctions, Abramovich can no longer raise money by selling Chelsea. Ticket sales have also been halted but games can continue as part of a special license issued to protect fans while ensuring designated individuals cannot circumvent sanctions.

Abramovich invested £70 million in Truphone in 2013 for part-ownership of the firm. We reached out to Truphone for a comment on how the sanctions on Abramovich will impact the company and whether it plans to cut ties.

“We are aware that sanctions were imposed on 10 March by the UK Government on Roman Abramovich, who has an indirect link to Truphone. However, Mr Abramovich does not have a relevant ‘interest’ for the purpose of UK sanctions legislation in Truphone,” said Rachel Chapman, General Counsel at Truphone.

“This means the Truphone business can continue to operate as usual. It should be emphasised that Truphone is not subject to any sanctions. We are taking legal advice and constantly monitoring the situation.”

Mr Abramovich’s investment vehicle, Minden Worldwide, has a significant stake in Truphone and was part of a further £30 million funding round just last year. Abramovich also has ties with Vollin Holdings, the other investment vehicle which joined Minden in raising the majority of the funding.

Entities linked to Abramovich reportedly controlled “more than 80 percent” of Truphone when it raised funding in 2018.

Last month, Truphone signed an MVNO partnership with BT Wholesale. We reached out to BT Wholesale for comment on whether it will have to reevaluate the partnership in light of the sanctions unless Truphone cuts ties with Mr Abramovich.

“We continue to monitor closely the international sanctions that have been announced to date, and their impact on our relationships with suppliers and customers,” a BT spokesperson said in a statement.

“This is a fast-moving situation, so we’ll be keeping our relationship with any potentially impacted customers and suppliers under review and are in discussions with them around the latest developments.”

BT also provided the following statement on the crisis in Ukraine and the actions that it’s taking:

“We strongly condemn the invasion of Ukraine, and our thoughts are with all those impacted.

We have made all calls, texts, and data to and from Ukraine free for our UK customers so that they can contact their loved ones, and we’re in regular contact with our people in the region to ensure their safety and wellbeing. We are also working in partnership with UNICEF to direct BT fundraising towards the victims of the conflict.

To date, there has been no direct impact on the services we provide, and we will comply with all related sanctions. We have implemented targeted security monitoring and protection, and we are working with government and industry partners to ensure we have full visibility of the latest developments.

We are keeping our approach under constant review and will take further steps as required.”

The six other Russian oligarchs sanctioned today are:

“There can be no safe havens for those who have supported Putin’s vicious assault on Ukraine,” commented Prime Minister Boris Johnson.

“Today’s sanctions are the latest step in the UK’s unwavering support for the Ukrainian people. We will be ruthless in pursuing those who enable the killing of civilians, destruction of hospitals and illegal occupation of sovereign allies.”

11/03 update: Added a statement from BT on whether the latest sanctions will affect its relationship with potentially impacted partners like Truphone.

11/03 update: Added a statement from Truphone on its assessment of whether the sanctions imposed on Roman Abramovich will affect its business.