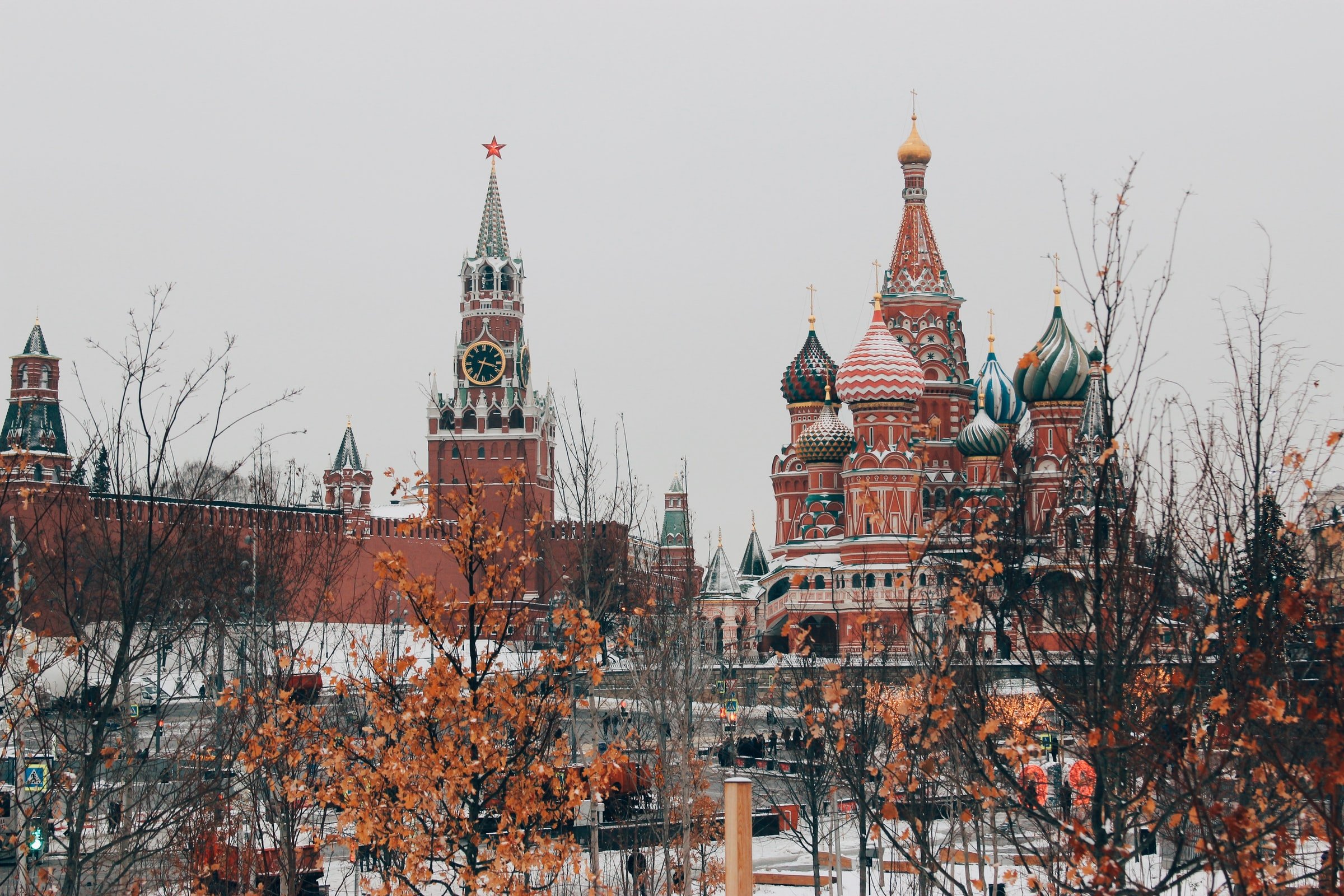 By Ryan Daws | 9th March 2022 | TechForge Media
Categories: Broadband, Networks, Operators, Security, Telecoms,
Ryan is a senior editor at TechForge Media with over a decade of experience covering the latest technology and interviewing leading industry figures. He can often be sighted at tech conferences with a strong coffee in one hand and a laptop in the other. If it's geeky, he’s probably into it. Find him on Twitter: @Gadget_Ry

Lumen, a major internet backbone provider, has announced that it will be joining the exodus of Russia.

Russia has found itself increasingly isolated on the world stage after its decision to illegally invade Ukraine—including carrying out heinous acts that are now being investigated as likely war crimes.

The pariah state has already been cut off from global payment systems. Meanwhile, a growing number of companies have taken independent decisions to halt or limit business in the country including Microsoft, Amazon Web Services, Google, Meta, and Apple.

“Lumen keeps people and businesses connected – the services we provide affect and facilitate nearly every aspect of modern life,” wrote the company in a statement. “However, life has taken a turn in Russia and Lumen is unable to continue to operate in this market.”

The company says that it has also terminated an agreement to provide services to an existing Russian financial institution and withdrawn from consideration for new business with another.

Lumen’s decision follows one from Cogent, one of the world’s largest ISPs, to pull out of Russia.

While they may not take on any new customers in Russia, they may be carrying more traffic with the loss of Cogent as a transit alternative.”

The concern about the decisions of Lumen and Cogent is they might further limit the ability for Russians to access information away from the state propaganda being used to justify the invasion of Ukraine and downplay Russia’s own considerable losses in the conflict.

Last month, a pair of Ukrainian officials petitioned ICANN (Internet Corporation for Assigned Names and Numbers) and the Réseaux IP Européens Network Coordination Centre (RIPE NCC) to revoke the “.ru”, “.рф”, and “.su.” domains. They also called for the shutting down of “DNS root servers situated in the Russian Federation”.

Such measures, the pair argued, would “help users seek for reliable information in alternative domain zones, preventing propaganda and disinformation.”

However, in a response, ICANN CEO Göran Marby explained: “As you know, the Internet is a decentralised system. No one actor has the ability to control it or shut it down.”

“Our mission does not extend to taking punitive actions, issuing sanctions, or restricting access against segments of the Internet — regardless of the provocations.”

(Photo by Michael Parulava on Unsplash)