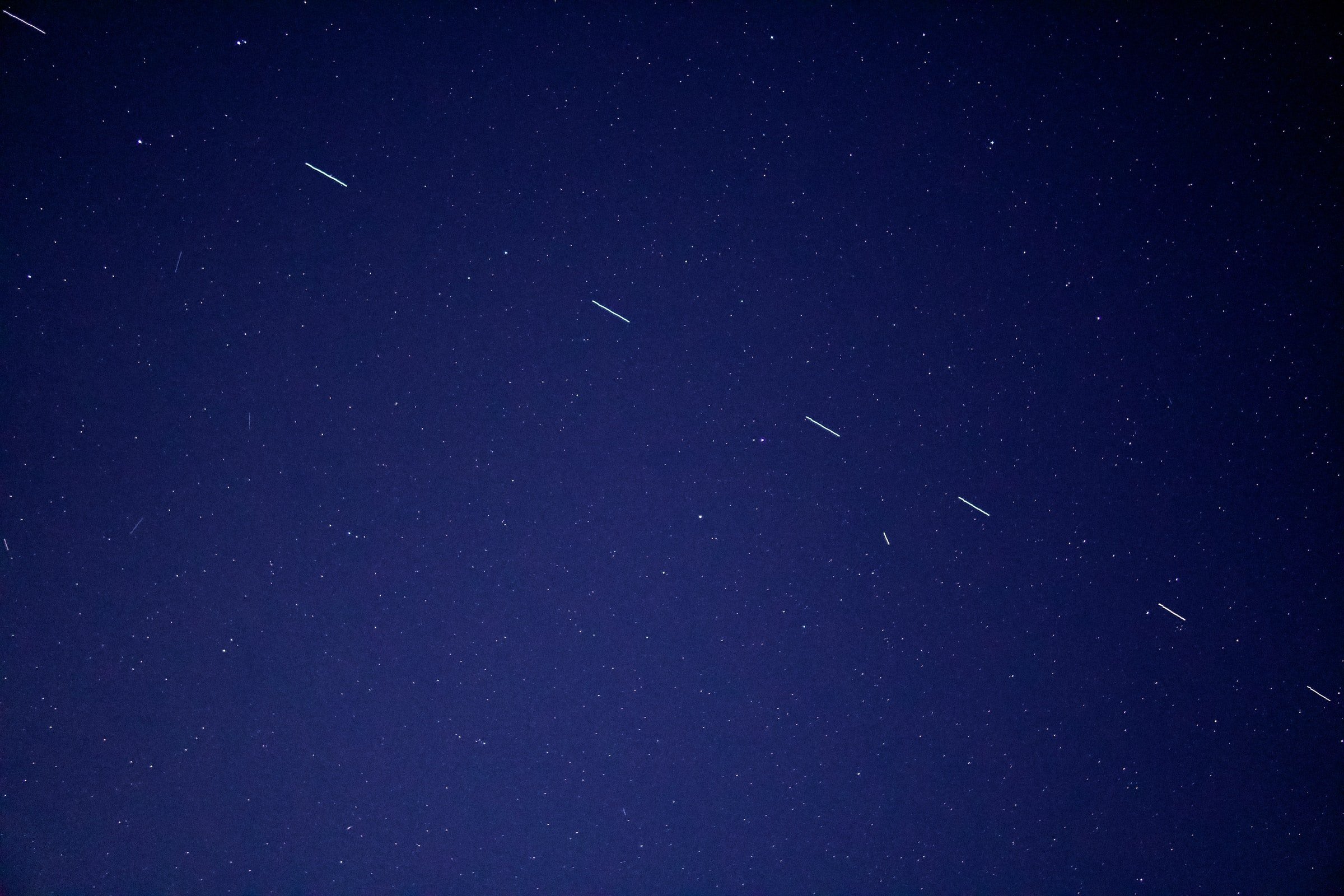 By Ryan Daws | 1st March 2022 | TechForge Media
Categories: Broadband, Legislation & Government, Networks, Operators, Satellites, Telecoms,
Ryan is a senior editor at TechForge Media with over a decade of experience covering the latest technology and interviewing leading industry figures. He can often be sighted at tech conferences with a strong coffee in one hand and a laptop in the other. If it's geeky, he’s probably into it. Find him on Twitter: @Gadget_Ry

Ukraine is successfully using SpaceX’s satellite broadband system Starlink to maintain global connectivity as it defends itself from Russia.

Following a request from Ukraine’s vice prime minister Mykhailo Fedorov to SpaceX CEO Elon Musk for assistance, a batch of Starlink stations was delivered to the country yesterday:

And, it seems, Ukrainians are having success with the system to ensure the country remains connected with the wider world:

Russia’s invasion of Ukraine – following repeated lies from the Kremlin of having no intention to invade the sovereign nation – has been widely condemned, with many even questioning the mental state of Russian president Vladimir Putin.

All indications suggest that Russia underestimated the will of the Ukrainians to defend their homeland.

According to a number of Russian soldiers that have surrendered or been captured – in addition to heartbreaking text messages between a Russian soldier and his mother before he was killed in the conflict – many believed Russia’s propaganda machine that Ukrainians would welcome the soldiers as “liberators”. Instead, they’re being fiercely fought as fascist invaders.

Russia’s losses are large and are being covered up by the country’s state media. Russia has lost around 5,300 troops, 816 armoured combat vehicles, 101 tanks, 74 guns, 29 warplanes, 29 helicopters, and two ships/motorboats.

Following the losses, the Russian military appears to be resorting to more desperate and barbaric acts—many of which appear to be war crimes. We’re seeing civilian areas being targeted, hospitals and kindergartens bombed, and thermobaric and cluster munitions used indiscriminately. Putin has even hinted at using nuclear weapons offensively rather than defensively in an unprecedented escalation.

Russia is proficient in cyber warfare and has been deploying it against Ukraine. As Russia ups its campaign against Ukraine, it will likely target more cyber infrastructure through both hacking and targeted military strikes.

Starlink could be key to maintaining Ukraine’s communications, but it now faces becoming a target itself. However, hacker collective Anonymous is firmly on the side of Ukraine.

Anonymous claims to have carried out over 1,500 cyberattacks hitting government sites, transport infrastructure, banks, and Russia’s state media to counter their falsehoods and broadcast the truth about the invasion to Russian citizens.

(Photo by Forest Katsch on Unsplash)

Want to learn more about 5G and the opportunities it presents from industry leaders? Check out 5G Expo. The next events in the series will be held in Santa Clara on 11-12 May 2022, Amsterdam on 20-21 September 2022, and London on 1-2 December 2022.
Explore other upcoming enterprise technology events and webinars powered by TechForge here.