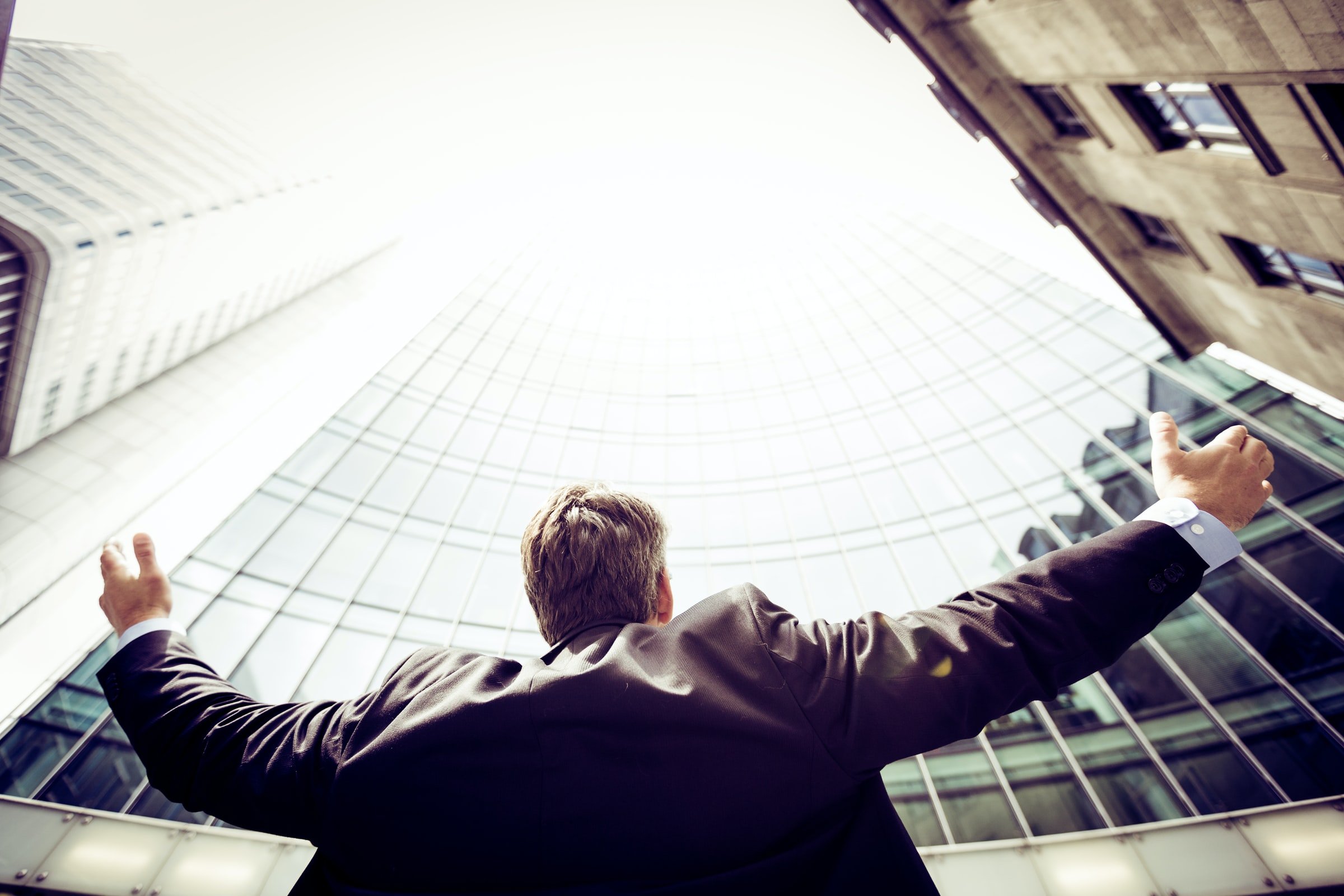 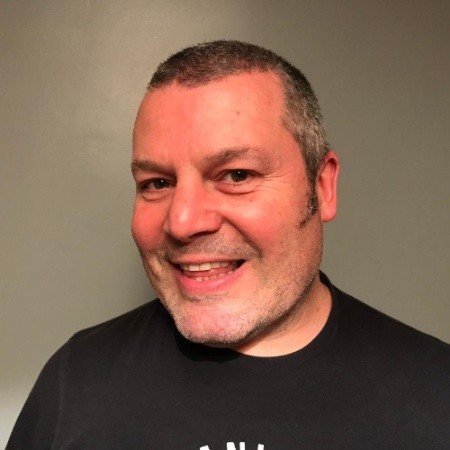 By Antony Savvas | 28th June 2022 | VanillaPlus https://www.vanillaplus.com
Categories: Operators, Research,
Antony has been a journalist for around 30 years and for the last 20 years has been a freelance editor, reporter, feature writer, and corporate projects writer and editor. His articles have featured in publications including Telecoms, VanillaPlus, and IoT-Now.

Research shows that 89% of purchasers want two-way discussions with organizations by means of various channels. However, more than half (53%) said they were disappointed at how they frequently can’t answer to a message sent from a business, whether to pose an inquiry, get an update, or complete an activity like a booking.

Altogether, 3,000 shoppers across 15 nations were surveyed for the study appointed by cloud communications platform Sinch.

This comes after a study from Mitto, the provider of worldwide omnichannel messaging solutions, found that 87% of US customers use social media apps to interact with brands and 80% of shoppers in China, Brazil, India, and Nigeria use chat applications.

Among US customers, Mitto’s findings suggest that improved engagement with brands is driving their purchase decisions. 55% of respondents said that a brand’s social media messaging influenced a purchase via the website, 39% in-store, and 42% via the social media app.

It’s clear that improved engagement can lead to more customers. However, when Sinch asked how long it normally requires to get a reaction from a brand online, almost one-in-four individuals said that it required a day or longer. Most respondents said they’d be less inclined to purchase from a brand given these poor response times.

The Sinch study found that 70% of individuals had engaged with an AI-powered chatbot at least once. However, 95% of respondents said they needed to be connected with a live specialist. A recent IDC whitepaper suggests that 35% of organizations are now using chatbots.

Sinch said the study “amplifies the inbalance” between customers’ desire for more personal brand interactions and the limitations of brands’ current one-way messaging.

“Our research shows that customers are ready to take their relationships with brands to the next level, with two-way messaging across channels that gives them the freedom to shape the conversation to their needs,” said Jonathan Bean, CMO of Sinch.

“However, because many brands aren’t yet equipped to provide this enhanced conversational experience, customers are being unintentionally ignored, which can lead them to abandon a business altogether. Activating omnichannel two-way messaging is a critical way of boosting the customer experience and forging more loyal, satisfied relationships with consumers.”

Around 20 years ago, the Telecommunications Managers Association (TMA) in the UK had various central points of interest in its sights—including the exorbitant cost of rented lines from a small number of providers and the absence of broadband options for organizations as incumbent BT was not unbundling its exchanges (to enable the faster introduction of ADSL and other forms of broadband.)

Then there was the billing issue, specifically that many organizations struggled to understand their telecom costs and were frequently being overcharged. Likewise, alternative providers were finding reselling difficult because carrier billing systems were overcomplicated.

Most exchanges have now been unbundled due to government intervention and market forces, but billing issues haven’t completely disappeared.

The TMA became the Communications Management Association (CMA) to reflect that its members are now managing data in addition to telephone calls due to the convergence of telephone networks and computer networks. The CMA was subsequently taken over by the British Computer Society (BCS), the chartered institute for IT.

This little history lesson illustrates how increasingly complex the situation has become for those having to manage telecom bills.

So, how to adapt? Implementing robust revenue assurance protocols before and after each bill run can make a big difference. Checks should be performed to ensure that buy prices are in accordance with the tariff agreed with the carrier.

The absence of an automated billing platform can result in customers and resellers struggling to tally up charges as they seek to grow their business.

For example, many mobile users seek unlimited call and data packages despite not actually requiring them. Pritchard says that clever providers will buy a large bundle from a carrier and then resell pieces of it to end customers which they won’t make full use of.

Thie result is bigger profits for the reseller; so long as a capable automated billing system is in place.

I’ve been testing Vodafone’s 5G MiFi. The device is a mobile router for sharing data with potentially multiple devices and can be deployed in a fixed space or taken on the move.

Where there is a 5G signal, the network performance is great and the battery is dependable— often enduring for several days without having to recharge.

Outside the UK, I have attempted to use it in the US, Spain, and the Middle East.

In Spain’s Canary Islands, I was only able to find a 4G signal. However, this was superb and supported two cell phones and a happy Mrs Savvas, a F1 nut. While on vacation, she watched the whole Saudi Arabia Grand Prix on her iPad by the pool without any service drops.

As I compose this, I’m on an excursion for work to Tel Aviv, Israel. I can’t track down a 5G signal in the centre of town right now, but the 4G and 3G signal is adequate for the basics. The networks that pop up are among Vodafone’s numerous roaming partners that make the operator reliable to use while travelling.

(Photo by Razvan Chisu on Unsplash)