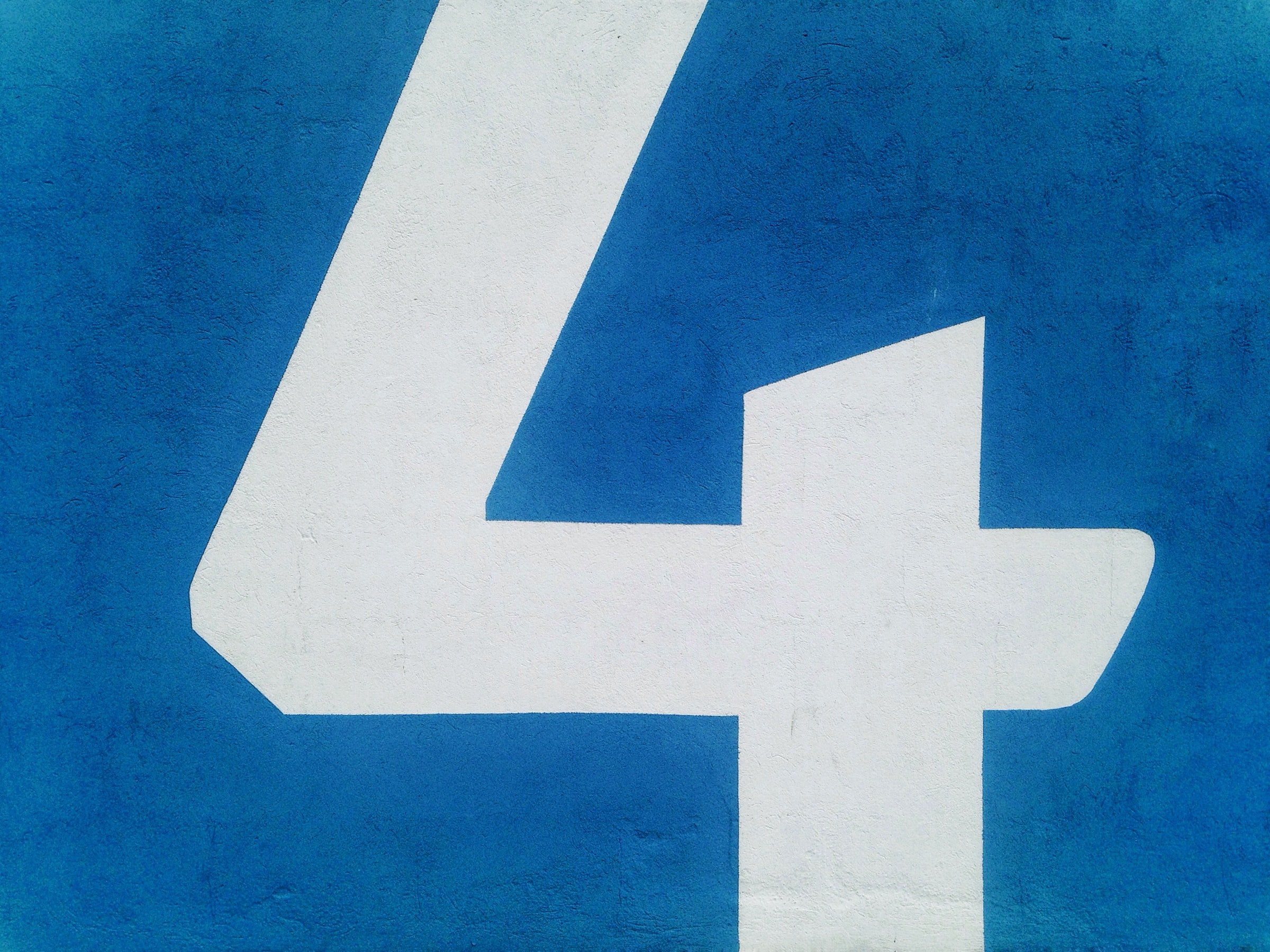 By Ryan Daws | 27th June 2022 | TechForge Media
Categories: 5G, China Mobile, Networks, Operators, Rural Telecoms, Telecoms,
Ryan is a senior editor at TechForge Media with over a decade of experience covering the latest technology and interviewing leading industry figures. He can often be sighted at tech conferences with a strong coffee in one hand and a laptop in the other. If it's geeky, he’s probably into it. Find him on Twitter: @Gadget_Ry

China has gained a fourth mobile operator as China Broadnet begins offering services in the country.

The operator was established in 2020 as the China Broadcasting Network (CBN) but never offered any services.

Earlier this month, there was a sign that something was afoot when CBN rebranded to China Broadnet. Alongside that announcement, China Broadnet began taking reservations for numbers.

To reserve their desired number, customers had to pay an upfront fee of up to several thousand yuan (CNY1,000 = US$150). Customers also had to agree to a minimum monthly fee and a two-year contract.

China Broadnet currently has 80 megahertz of spectrum in the 700 MHz band and 100 megahertz in the 4.9 GHz band. As it currently has little-to-no 5G base stations of its own, the company will initially cooperate with China Mobile to build a nationwide network.

The two companies agreed to jointly fund and deploy a network in the 700 MHz band. China Broadnet will have access to China Mobile’s 2.6 GHz network on a paid basis and can access 2G, 4G, and 5G infrastructure. The agreement means China Mobile will be able to bolster its coverage, especially in rural regions, using fewer base stations than with its 2.6 GHz network.

Beijing has officially encouraged partnerships like the one agreed between China Broadnet and China Mobile to accelerate the rollout of new mobile services.

China Broadnet is the only Chinese operator authorised by the government to provide mobile, fixed broadband, cable TV, and public safety services.

China Mobile is the world’s largest mobile operator with around 495.1 million customers with 5G packages. China Telecom is the second-largest in China with around 224.5 million 5G customers, while China Unicom has around 170.7 million.

China Broadnet will have an uphill battle to catch up with the country’s three established players, but its partnership with China Mobile at least sets it off on a good footing.

(Photo by David Pisnoy on Unsplash)