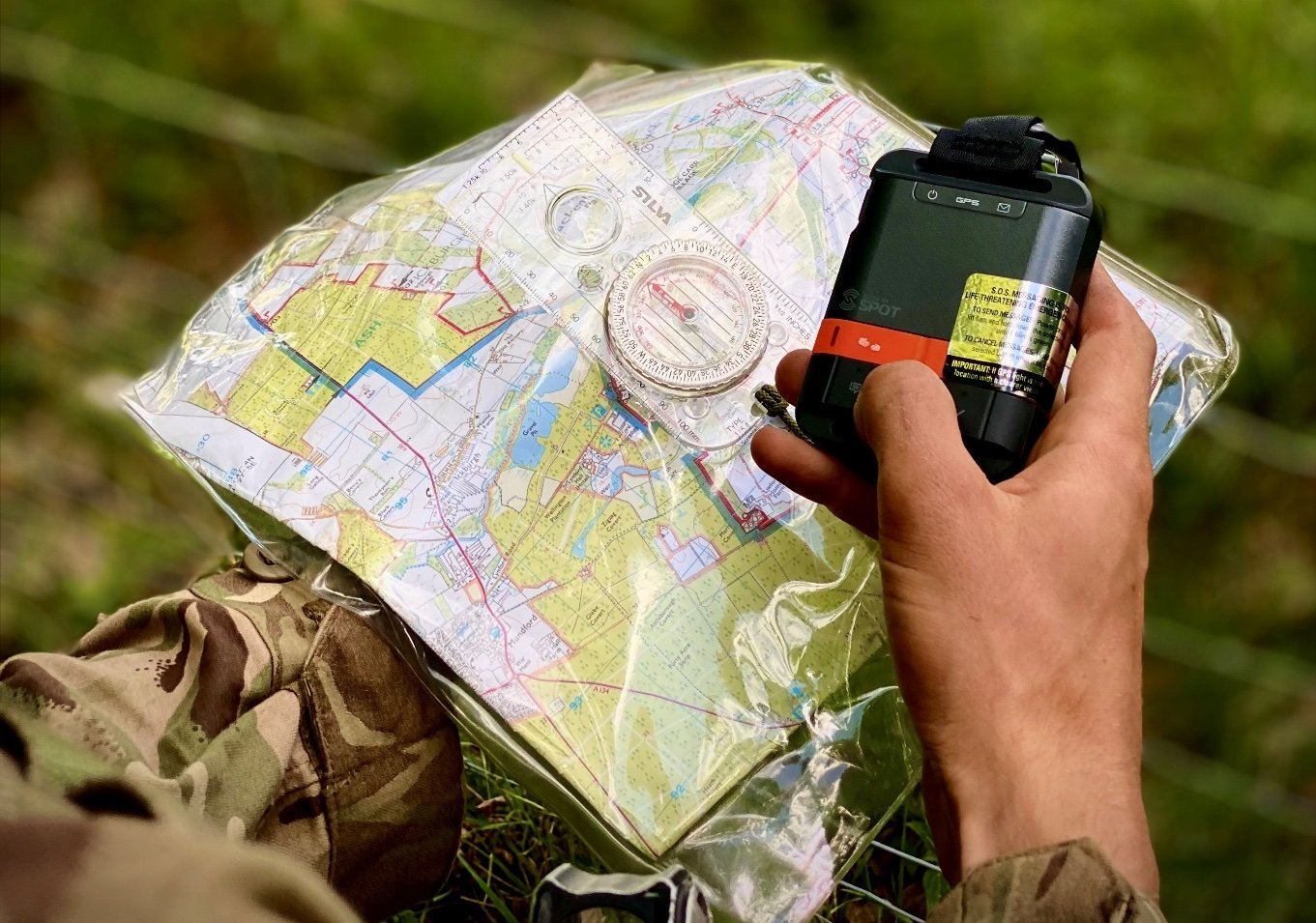 By Ryan Daws | 8th June 2022 | TechForge Media
Categories: Rural Telecoms, Satellites,
Ryan is a senior editor at TechForge Media with over a decade of experience covering the latest technology and interviewing leading industry figures. He can often be sighted at tech conferences with a strong coffee in one hand and a laptop in the other. If it's geeky, he’s probably into it. Find him on Twitter: @Gadget_Ry

Force Protection is the RAF’s ground fighting element that specialises in controlling the ground to ensure control of the air. Globally renowned, Force Protection operates both at home and overseas to ensure the safety of aircraft and personnel.

Due to the various situations in which they can be deployed, Force Protection personnel train in rugged and remote areas.

“The RAF regiment is at the heart of next-generation force protection for air and space power.

Their arduous training, which enables them to operate in the highest risk environments, demands that we provide the most advanced capabilities to reliably track our servicepeople in training, and to know that they’re ok at all times.”

As of April 2022, every Force Protection serviceperson is now equipped with Globalstar SPOT Gen4 devices while training.

The devices connect to Globalstar’s fleet of low-earth orbit (LEO) satellites to enable reliable tracking of personnel and support the sending of SOS messages.

“Thanks to the reach and reliability of Globalstar’s satellite network and SPOT Gen4, we now have the assurance that we can continuously monitor our personnel as they carry out their training exercises, and that they can rapidly get emergency help if needed,” Thompson added.

One press of the SOS button on the SPOT device is sufficient to send an alert along with GPS coordinates to ensure a speedy rescue.

Prior to the rollout, Force Protection personnel used a tracking system based on GSM technology. The system offered poor field performance and was also not cost-effective.

Globalstar claims its SPOT family of devices is now credited with over 8,500 rescues worldwide.