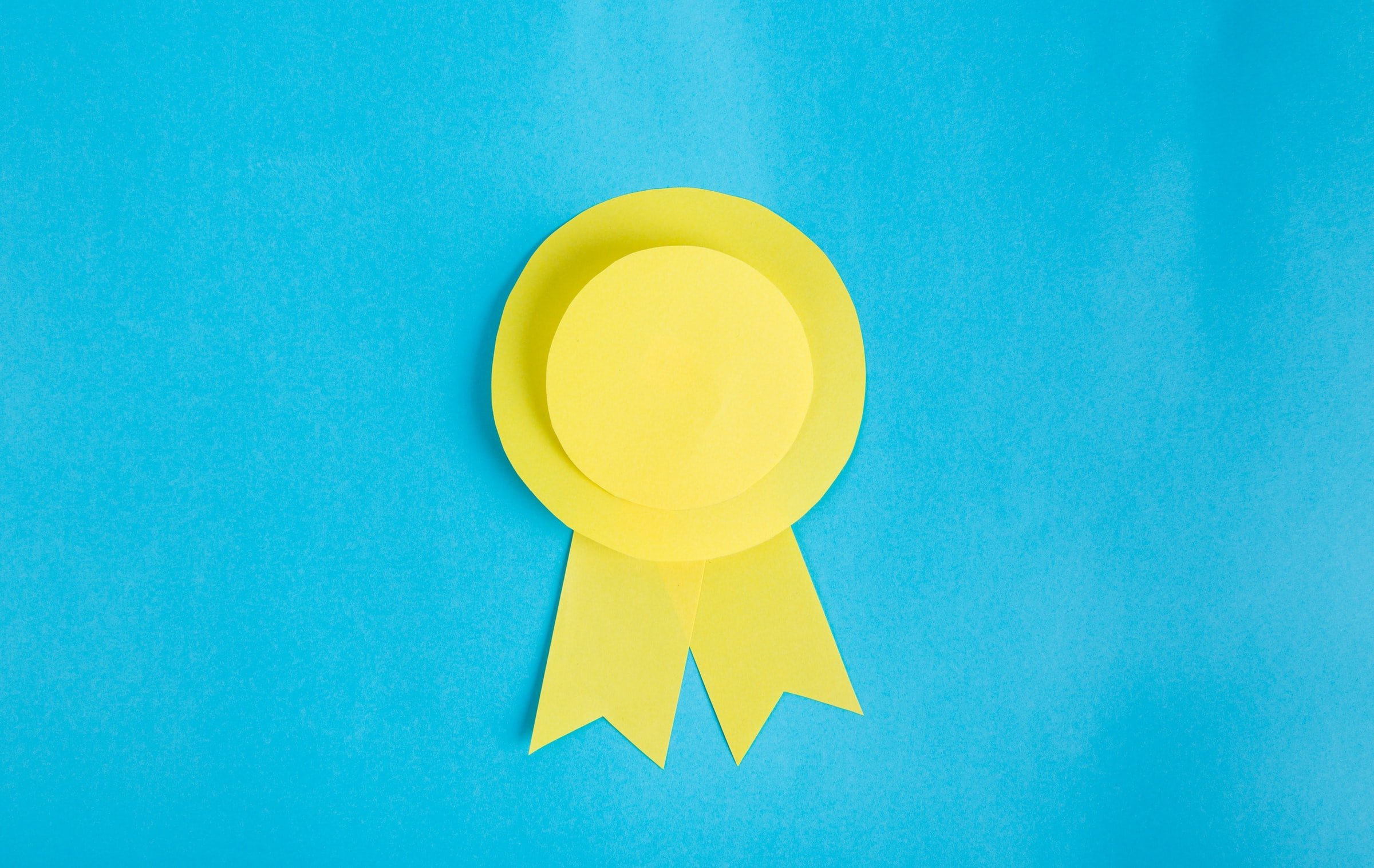 By Ryan Daws | 27th July 2022 | TechForge Media
Categories: 5G, LTE, Networks, Operators, Research, Telecoms,
Ryan is a senior editor at TechForge Media with over a decade of experience covering the latest technology and interviewing leading industry figures. He can often be sighted at tech conferences with a strong coffee in one hand and a laptop in the other. If it's geeky, he’s probably into it. Find him on Twitter: @Gadget_Ry

“We are proud to be named the UK’s best network for the ninth year running. Reliability is of huge importance to our customers, and we pride ourselves on leading the industry.

I’m delighted to see the huge investments we make recognised once again and we will continue to expand the UK’s leading 4G and 5G networks across the nation.”

While the maturity of 4G networks across the country means there are now relatively negligible differences between operators on that front, it’s still all to play for when it comes to 5G.

RootMetrics highlights that Three, in particular, is providing serious competition to EE in the 5G arena.

On Three’s claims, UK telecoms regulator Ofcom assessed that “while all other things being equal Three might be able to offer higher peak speeds than other operators, they would be achievable only in certain ideal conditions and would rarely be experienced by consumers everywhere in a mature 5G network.”

Across the 16 metropolitan areas, RootMetrics says that Three delivered “significant gains” in 5G download speeds. Not to leave the other two major operators out, RootMetrics highlights that both Virgin Media O2 and Vodafone appear to be utilising their newly-acquired spectrum to boost 5G availability and speeds.

EE won 25 out of a possible 28 awards for nation-specific categories and had the fastest aggregate median download speed in each of the four UK nations. Three was noted as performing “especially well” in Wales, sharing the Call RootScore Award and posting second-place finishes for both reliability and text performance in the country.

You can delve through RootMetrics’ full H1 2022 report here.

(Photo by Brands&People on Unsplash) 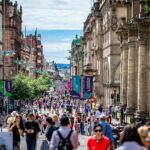