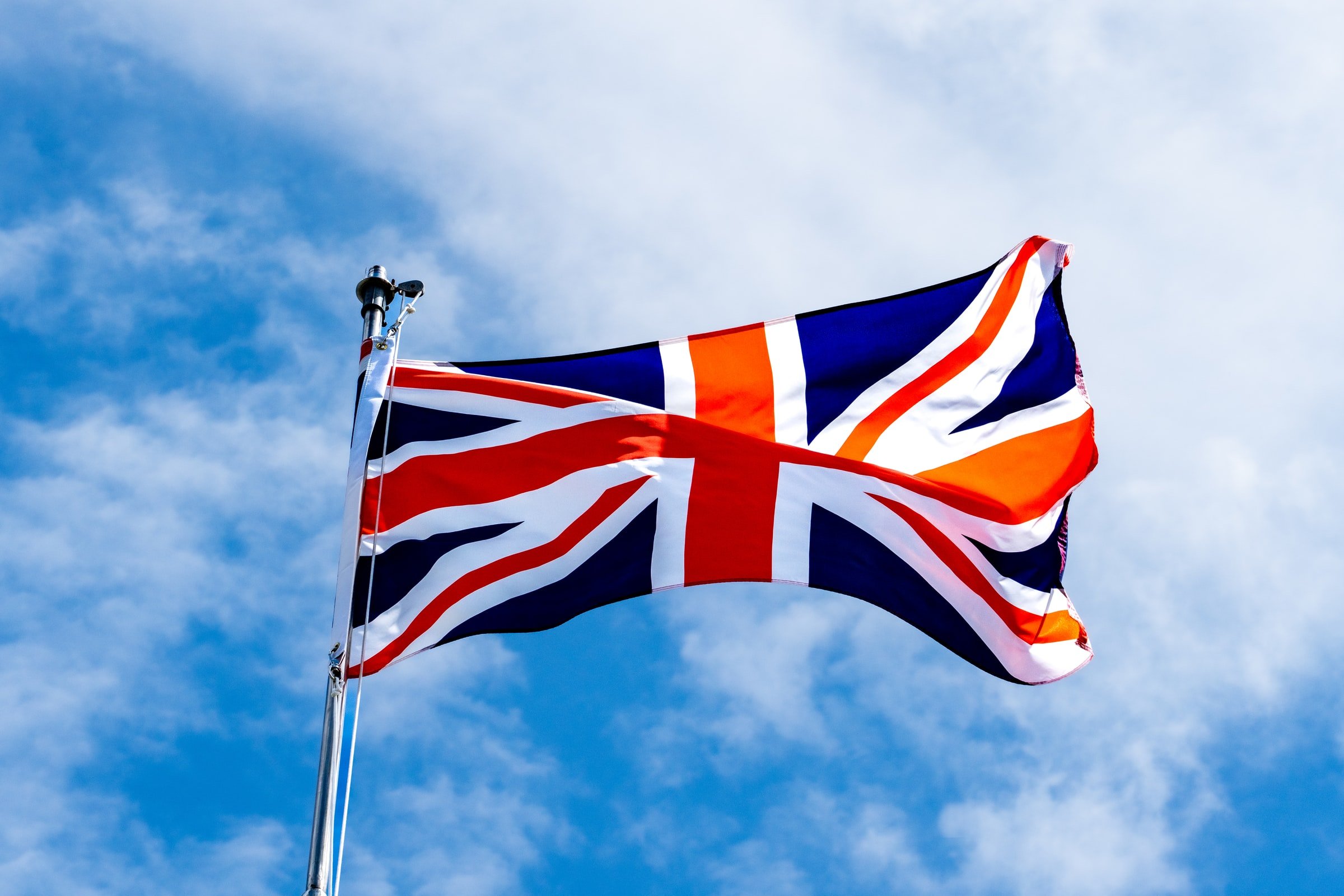 By Ryan Daws | 26th July 2022 | TechForge Media
Categories: 5G, 6G, Legislation & Government, Networks, Open RAN, Research, Telecoms,
Ryan is a senior editor at TechForge Media with over a decade of experience covering the latest technology and interviewing leading industry figures. He can often be sighted at tech conferences with a strong coffee in one hand and a laptop in the other. If it's geeky, he’s probably into it. Find him on Twitter: @Gadget_Ry

The UK Government has announced plans to “unleash” 5G and 6G innovation, including through a partnership with South Korea.

Up to £25 million has been set aside for the ‘Future Open Networks Research Challenge’. Academics and industry players can apply for funding to support their early-stage research into open and interoperable telecom solutions, such as Open Radio Access Network (Open RAN).

By supporting the emergence of interoperable solutions, the Open Networks R&D Fund aims to improve the resilience of the nation’s telecoms networks, lower deployment costs, and enable innovative new players to take on the incumbents.

Chief Executive at Mobile UK Hamish MacLeod said: “Mobile UK welcomes today’s announcement. A strong, diverse mobile ecosystem in the UK will be a cornerstone of the country’s future prosperity and well-being.

“The measures announced today offer further opportunities to build on the UK’s thriving R&D into advanced telecoms and enable operators to access more diversity in the supply chain while enhancing security and innovation.”

A new £10 million body called the UK Telecoms Innovation Network (UKTIN) aims to act as a hub for industry and academics looking to access funding or R&D testing facilities and opportunities to collaborate on developing new mobile and broadband technology.

Digital Catapult, CW (Cambridge Wireless), University of Bristol, and West Midlands 5G are announced today as the winners of the competition to set up and oversee UKTIN.

Jeremy Silver, CEO of Digital Catapult, explained: “With the UK Telecoms Innovation Network, we have an exciting opportunity to transform UK telecoms into a growing, resilient, secure and globally significant sector.  The UK has many strengths but our ecosystem across research, development and innovation is fragmented.

“I am proud to be joined by a strong consortium of partners who each bring their own expertise and experience that will prove vital in coalescing and expanding our ecosystem and driving future UK capabilities.”

The problems with relying on a single vendor when deploying a network were highlighted when the UK Government banned Chinese supplier Huawei over national security concerns.

Operators that had begun their 5G rollouts using equipment from Huawei faced the costs and delays associated with removing the banned gear and replacing it with more expensive alternatives from just a handful of suppliers.

During yesterday’s BBC debate between the two remaining candidates seeking to become the UK’s next prime minister, both were in agreement that China poses a threat to national and global security.

One candidate, Rishi Sunak, even called China the “number one threat” and pledged to close all 30 Confucius Institutes in Britain to prevent the soft-power spread of Chinese influence. His rival, Liz Truss, said she would like to see a clampdown on Chinese-owned firms like TikTok.

It’s not just tough words from leadership wannabes either. Earlier this month, MI5 head Ken McCallum and FBI director Christopher Wray made a joint appearance in London where they warned that China was the “biggest long-term threat to our economic and national security” and that Beijing had interfered in politics, including recent elections.

In other words, don’t expect any letting up of restrictions around the use of Chinese technology in critical infrastructure from whoever takes the UK’s helm. We’re likely to see an increasing number of cross-industry initiatives designed to reduce overreliance on countries like China and Russia.

While its relationship with China is shaky at best, the UK continues to have close relations with many Asian nations including Japan, India, and Israel. One relationship that is going from strength to strength is with South Korea.

The UK and the Republic of Korea have announced a joint-funded £3.6 million competition to collaborate on a “world-first” R&D project to accelerate the development of Open RAN technology.

UK Digital Infrastructure Minister Matt Warman commented: “The seamless connectivity and blistering speeds of 5G and then 6G will power a tech revolution which will enrich people’s lives and fire up productivity across the economy.

“It’s why we’re investing millions and partnering with international allies to unleash innovation and develop new ways to make these networks more secure, resilient, and less reliant on a handful of suppliers.”

(Photo by chris robert on Unsplash)