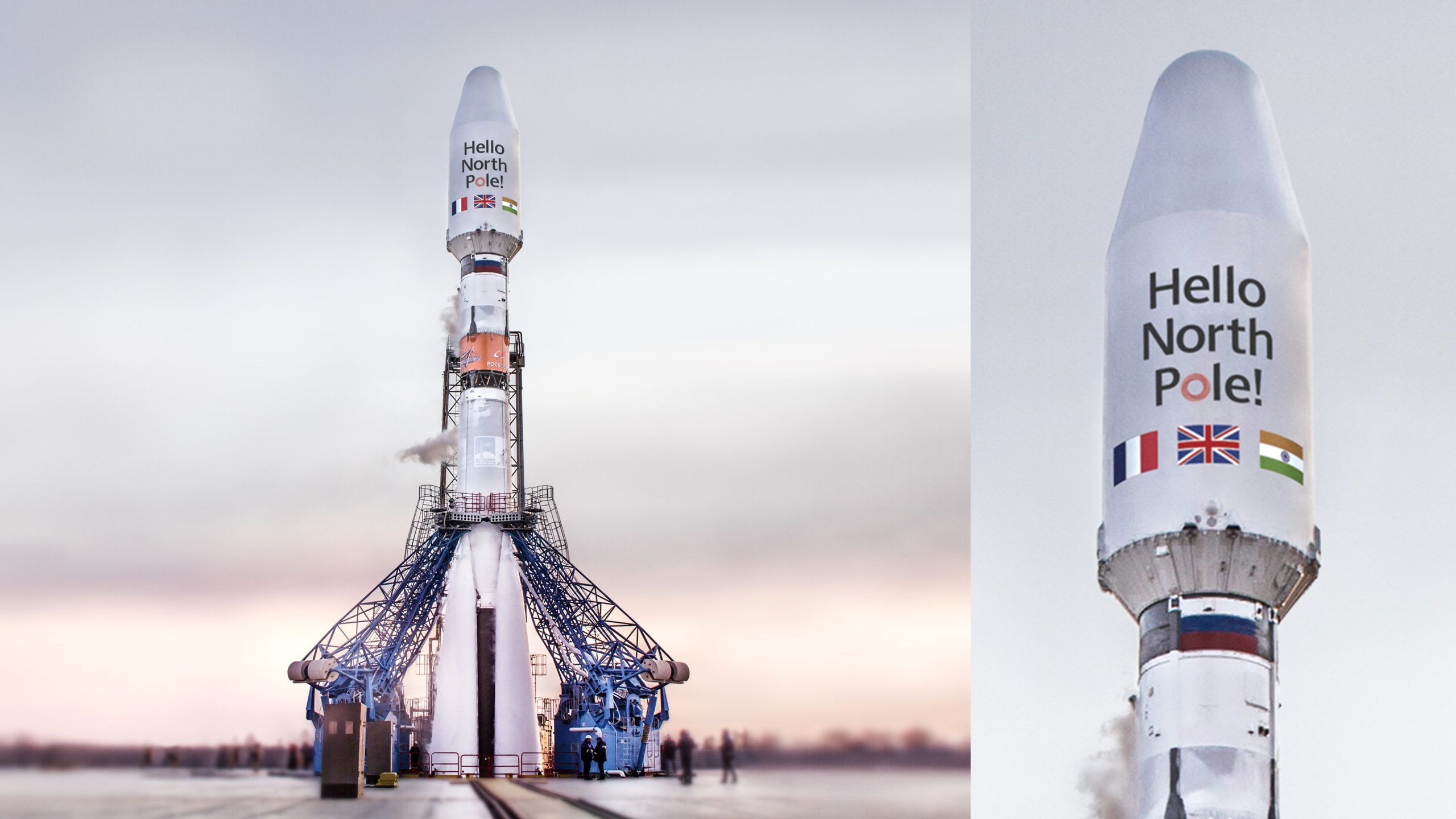 By Ryan Daws | 25th July 2022 | TechForge Media
Categories: Networks, Operators, Satellites, Telecoms,
Ryan is a senior editor at TechForge Media with over a decade of experience covering the latest technology and interviewing leading industry figures. He can often be sighted at tech conferences with a strong coffee in one hand and a laptop in the other. If it's geeky, he’s probably into it. Find him on Twitter: @Gadget_Ry

Eutelsat operates 36 geostationary (GEO) satellites, of which the first launched in 2000. The high altitudes of GEO satellites cover large geographic areas but have slow speeds and high latency.

LEO satellites – like those operated by OneWeb, SpaceX, and Telesat – require larger constellations to provide adequate coverage but support more applications with much faster speeds and low latency.

OneWeb is seen as an LEO pioneer and has launched 428 of 648 satellites that it has planned as part of its initial constellation. A launch of 36 satellites was set to take place in March 2022 but was cancelled by the Russian space agency Roscosmos.

OneWeb is part-owned by the UK government. A key reason why Roscosmos refused to conduct the launches was the UK’s early and staunch support for Ukraine following Russia’s invasion. SpaceX will now launch OneWeb’s satellites later this year.

The UK Government and Bharti Global invested $1 billion in OneWeb in 2020. The company then received $400 million from SoftBank and Hughes Network Group in January 2021.

In April 2021, Eutelsat purchased its first stake in OneWeb—acquiring 24 percent of the company for $550 million. Bharti Global chucked another $500 million at OneWeb in June 2021.

“OneWeb is one of the two only global LEO networks and has experienced strong momentum over recent months, with service expected to be fully deployed in 2023,” Eutelsat wrote in a press release.

“Under the terms of the transaction being discussed, Eutelsat and OneWeb shareholders would each hold 50% of the combined group’s shares.”

The combined entity would be the first multi-orbit satellite operator offering integrated GEO and LEO solutions and would be uniquely positioned to address a booming ~$16bn (2030) satellite connectivity market.

Update: The UK Government has issued the following statement on the merger:

“The merger is positive news for UK taxpayers: having made a $500m investment in OneWeb 2 years ago, the UK Government will now have a significant stake in what will become a single, powerful, global space company, working on the sound financial footing needed to make the most of the technological advantages it has to compete in the highly-competitive global satellite industry, against companies around the world.

The UK Government will retain the special share and its exclusive rights over OneWeb – securing the company’s future at the centre of the combined group’s global LEO business, national security controls over the network, and first-preference rights over domestic industrial opportunities.

Trading under its existing name, OneWeb will continue to operate the LEO business of the combined group and OneWeb’s headquarters will remain in the UK.”