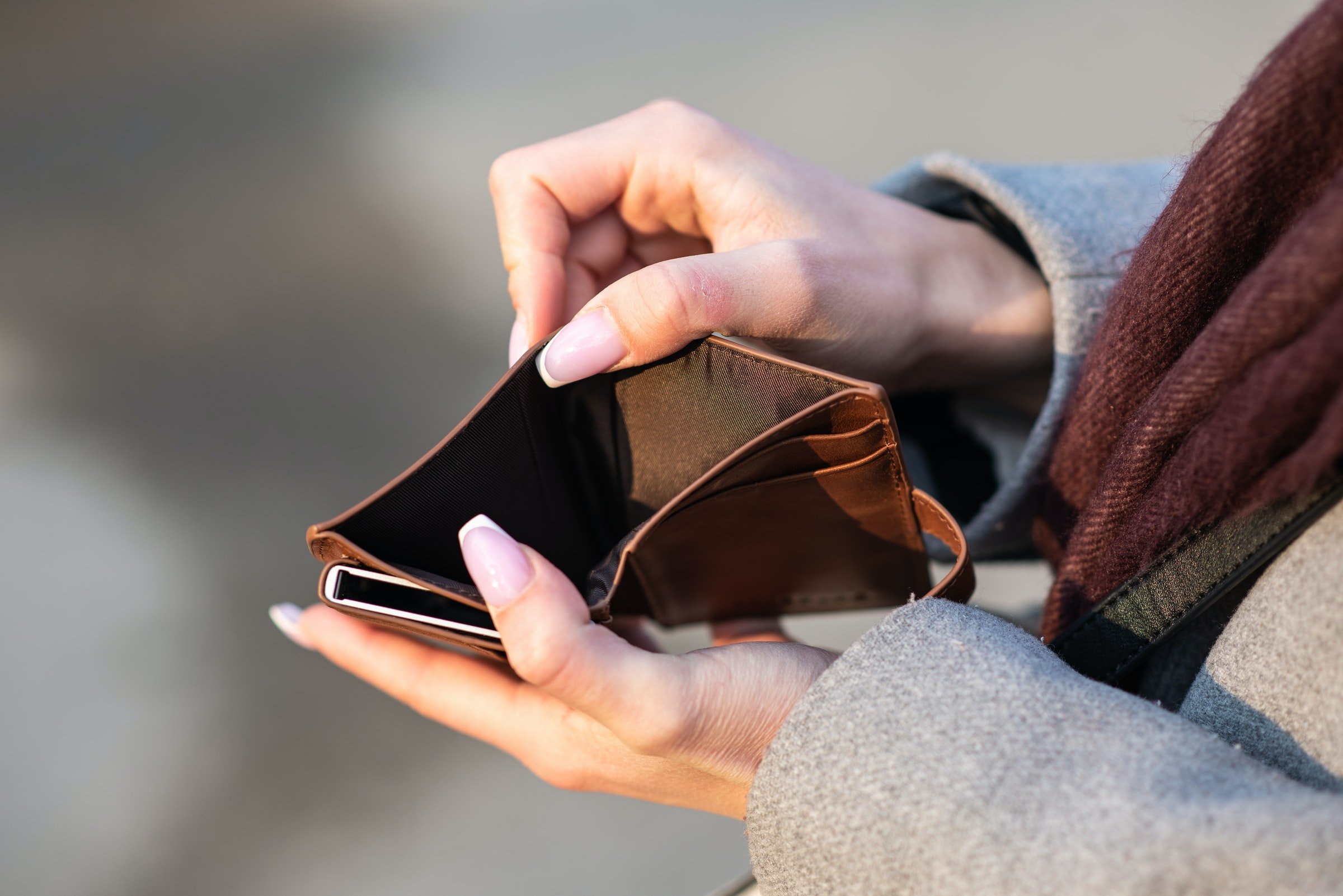 By Ryan Daws | 18th July 2022 | TechForge Media
Categories: Broadband, Operators, Telecoms,
Ryan is a senior editor at TechForge Media with over a decade of experience covering the latest technology and interviewing leading industry figures. He can often be sighted at tech conferences with a strong coffee in one hand and a laptop in the other. If it's geeky, he’s probably into it. Find him on Twitter: @Gadget_Ry

A telecoms union has confirmed that over 40,000 BT staff will go on strike at the end of July due to below-inflation pay rises.

Earlier this month, the Communication Workers Union (CWU) warned that it would move forward with plans to strike over a “weak, insulting” pay deal unless BT put a better offer on the table.

BT offered a £1,500 pay increase for employees. With RPI inflation levels hitting 11.7 percent, it’s been labelled a “dramatic real-terms pay cut” and doesn’t help employees to deal with the cost of living crisis.

Dave Ward, General Secretary of the CWU, said earlier this month: “Our members, and working people in general, have had enough. We will not accept seeing workers use food banks while executives use Swiss banks.”

“This situation is unjust, but it’s also untenable—people will not work harder and harder for less and less forever.”

BT is said to have been drawing up contingency plans to deal with the expected disruption from the first strike action at the company since 1987.

“The serious disruption this strike may cause is entirely down to [BT CEO] Philip Jansen and his friends, who have chosen to stick two fingers up to their own workforce,” said Ward.

“Workers will not accept a massive deterioration in their living standards.”

Companies up and down the country are preparing for unrest as workers struggle to make ends meet amid soaring inflation.

(Photo by Emil Kalibradov on Unsplash)