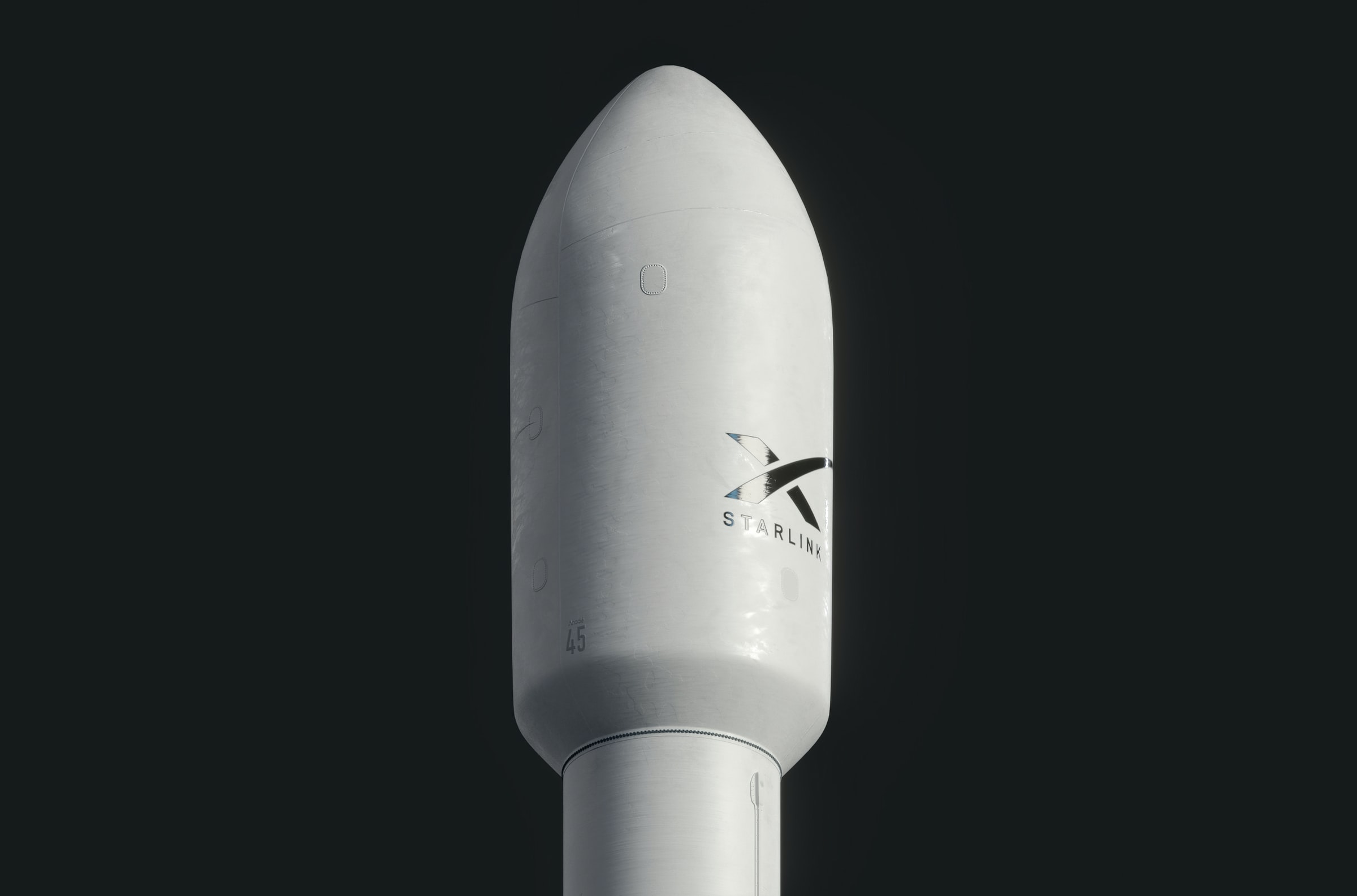 By Ryan Daws | 1st July 2022 | TechForge Media
Categories: Networks, Operators, Satellites,
Ryan is a senior editor at TechForge Media with over a decade of experience covering the latest technology and interviewing leading industry figures. He can often be sighted at tech conferences with a strong coffee in one hand and a laptop in the other. If it's geeky, he’s probably into it. Find him on Twitter: @Gadget_Ry

The FCC has granted SpaceX provisional clearance to provide its Starlink satellite connectivity to moving vehicles.

Starlink has been delivering impressive broadband speeds to static ground terminals for some time, including in Ukraine.

SpaceX hasn’t been officially authorised to provide connectivity to vehicles while they’re moving. However, that’s not stopped some people:

SpaceX hasn’t been shy about its ambition to officially offer Starlink connectivity to moving vehicles; not just road vehicles, but sea and air too.

Initial deals had already been inked by SpaceX with Hawaiian Airlines and JSX ahead of authorisation from the FCC. The much-awaited authorisation was granted provisionally on Thursday.

“Authorizing a new class of [customer] terminals for SpaceX’s satellite system will expand the range of broadband capabilities to meet the growing user demands that now require connectivity while on the move, whether driving an RV across the country, moving a freighter from Europe to a U.S. port, or while on a domestic or international flight.”

So far, SpaceX has a constellation of around 2,700 satellites. The company now has over 400,000 Starlink subscribers.

(Photo by ANIRUDH on Unsplash)