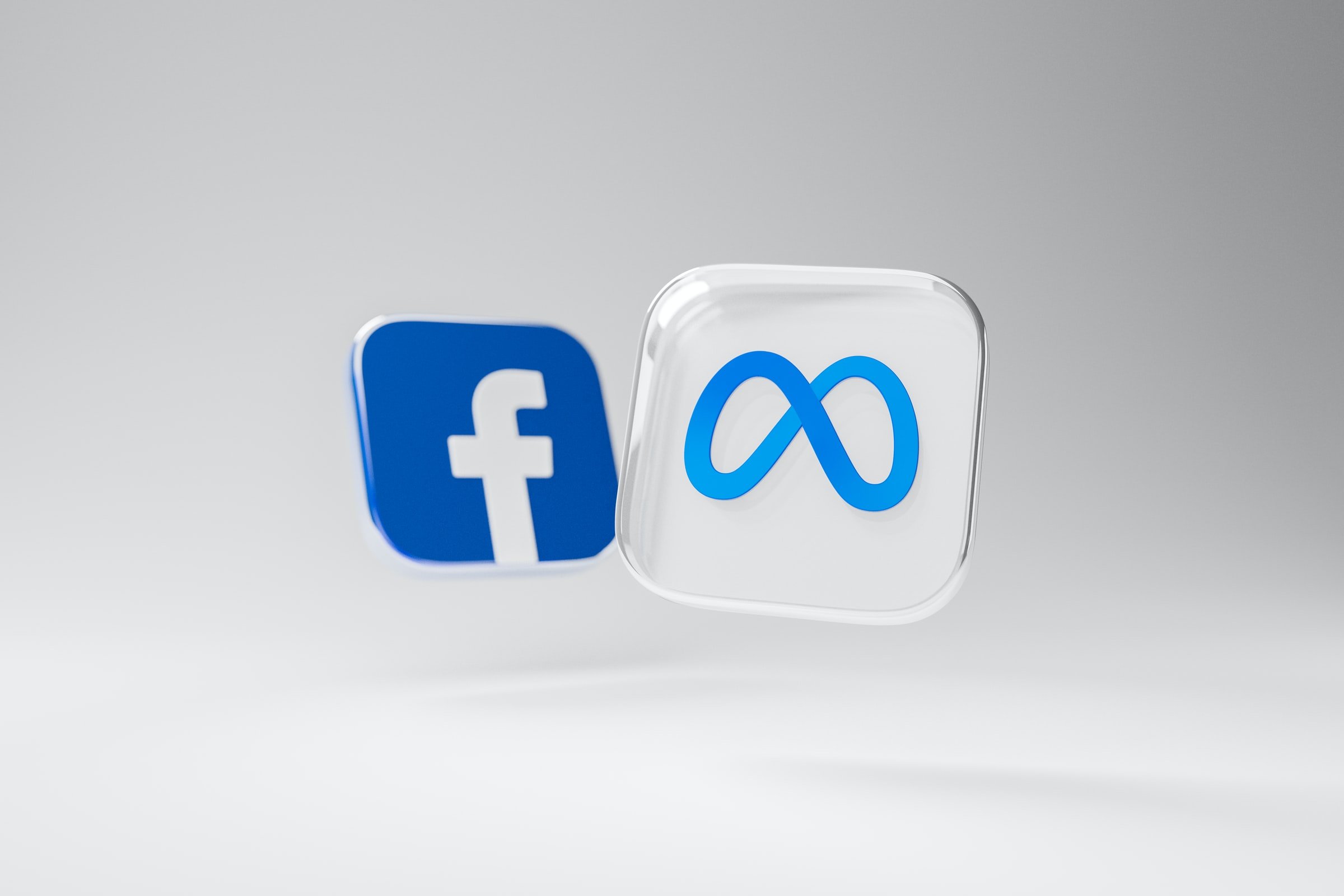 By Ryan Daws | 26th January 2022 | TechForge Media
Categories: Networks, Operators, Rural Telecoms, Telecoms,
Ryan is a senior editor at TechForge Media with over a decade of experience covering the latest technology and interviewing leading industry figures. He can often be sighted at tech conferences with a strong coffee in one hand and a laptop in the other. If it's geeky, he’s probably into it. Find him on Twitter: @Gadget_Ry

Meta (formerly Facebook) promised free internet access to cash-strapped users in developing countries, but it ended up costing them.

The company profits from having as many people as possible online and using its services—so while the initiative is welcome to help individuals get connected who may not otherwise be able to afford to, it’s not entirely altruistic.

However, according to documents obtained by whistleblower Francis Haugen and published by The Wall Street Journal, the service has been costing users.

The issue appears to stem from a bug whereby paid features like videos have been appearing in the ‘Free Basics’ service and users are being charged for them. Such paid features were supposed to stay hidden or at least warn users if they were going to incur charges.

A spokesperson for Meta says the company is aware of the problem following reports and is working on fixing the software flaws. In the meantime, the free mode now says that text won’t incur a cost rather than suggest the service won’t ever result in charges.

“The issue identified in the internal report that affected some of those reminders has largely been addressed.

We’ll continue to work with our partners to meet our obligations to these users and ensure accurate and transparent data charges.”

Any mobile operator can participate in the initiative and Meta’s issue appears to have been lucrative for those who are.

Meta estimates that carries charged free users around $7.8 million per month as of last summer. Users in Pakistan have allegedly been charged the most at around $1.9 million for that country alone. Around two dozen other nations have also been affected by the flaw.

Users in India managed to avoid the charges after the country banned the Free Basics service in 2016—claiming it violates net neutrality.

As of last October, Free Basics is serving more than 300 million people.

(Photo by Dima Solomin on Unsplash)