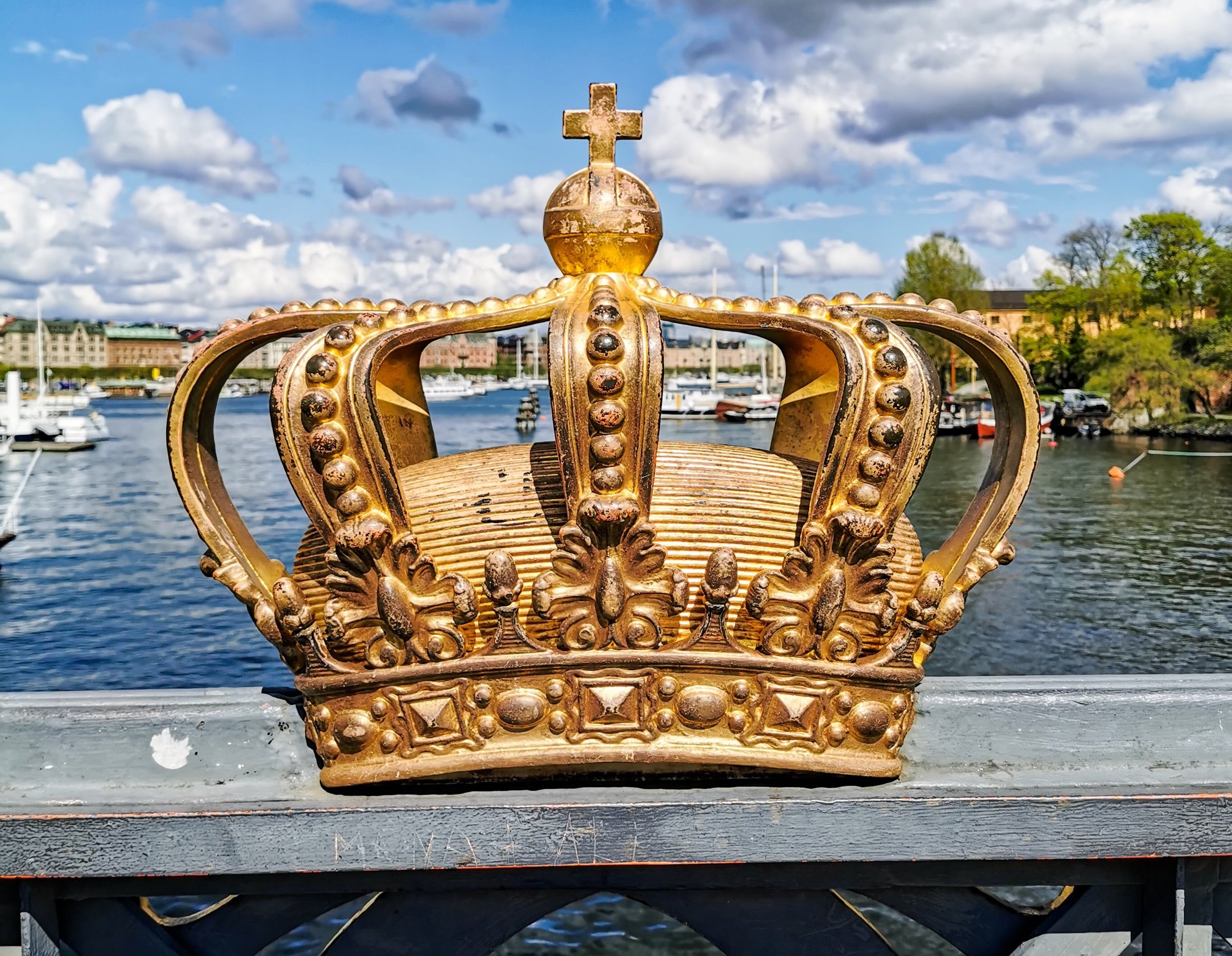 By Ryan Daws | 19th January 2022 | TechForge Media
Categories: 5G, LTE, Networks, Operators, Research, Telecoms, Vodafone,
Ryan is a senior editor at TechForge Media with over a decade of experience covering the latest technology and interviewing leading industry figures. He can often be sighted at tech conferences with a strong coffee in one hand and a laptop in the other. If it's geeky, he’s probably into it. Find him on Twitter (@Gadget_Ry) or Mastodon (@gadgetry@techhub.social)

The latest UK Mobile Performance Review from RootMetrics finds that EE remains the operator to beat.

“As the UK’s hunger for data continues to increase, fast and reliable mobile connectivity has never been more important.

EE remained the operator to beat in our second-half 2021 testing, but competition is increasing, with all major operators showing improvement since the first half of 2021.

That’s great news for consumers, as greater competition tends to lead to a cycle of even better performance and further innovation.”

Vodafone is still EE’s closest rival, tying with the leader for call performance while ranking second in the other six categories.

Three and Virgin Media O2 continue to lag behind but managed to share second place with Vodafone for text performance.

EE was the sole operator to record a median download speed exceeding 100Mbps with an incredible 114.9 Mbps was achieved in Nottingham.

For 5G, EE recorded median download speeds of more than 100Mbps in every tested city.

Vodafone’s speeds were also impressive, achieving medium download speeds exceeding 50Mbps in four cities while not recording a median of below 20Mbps in any city.

The operator’s 5G performance was also robust and joined EE in registering download speeds of more than 100Mbps in every city.

While EE and Vodafone remain in stiff performance competition, Three and Virgin Media O2 are making improvements but aren’t yet a major threat to the two leaders.

Three made a decent stride forward in the latest testing with speeds exceeding 30Mbps being registered in four more cities than H1 2021 and speeds below 20Mbps in two fewer.

The operator’s 5G service has improved substantially with availability and speeds improving across almost every tested city. Three managed to almost double the cities where it delivered 5G median speeds exceeding 100 Mbps.

As for Virgin Media’s 5G service, availability increased across nearly all cities tested and an impressive peak speed of 169.2Mbps was achieved in Glasgow.

Virgin Media O2 appears to be making up for its relatively lacklustre performance with great incentives. Earlier this month, the operator humiliated its rivals by becoming the first to declare that it won’t be reinstating EU roaming fees.

(Photo by Mitya Ivanov on Unsplash)