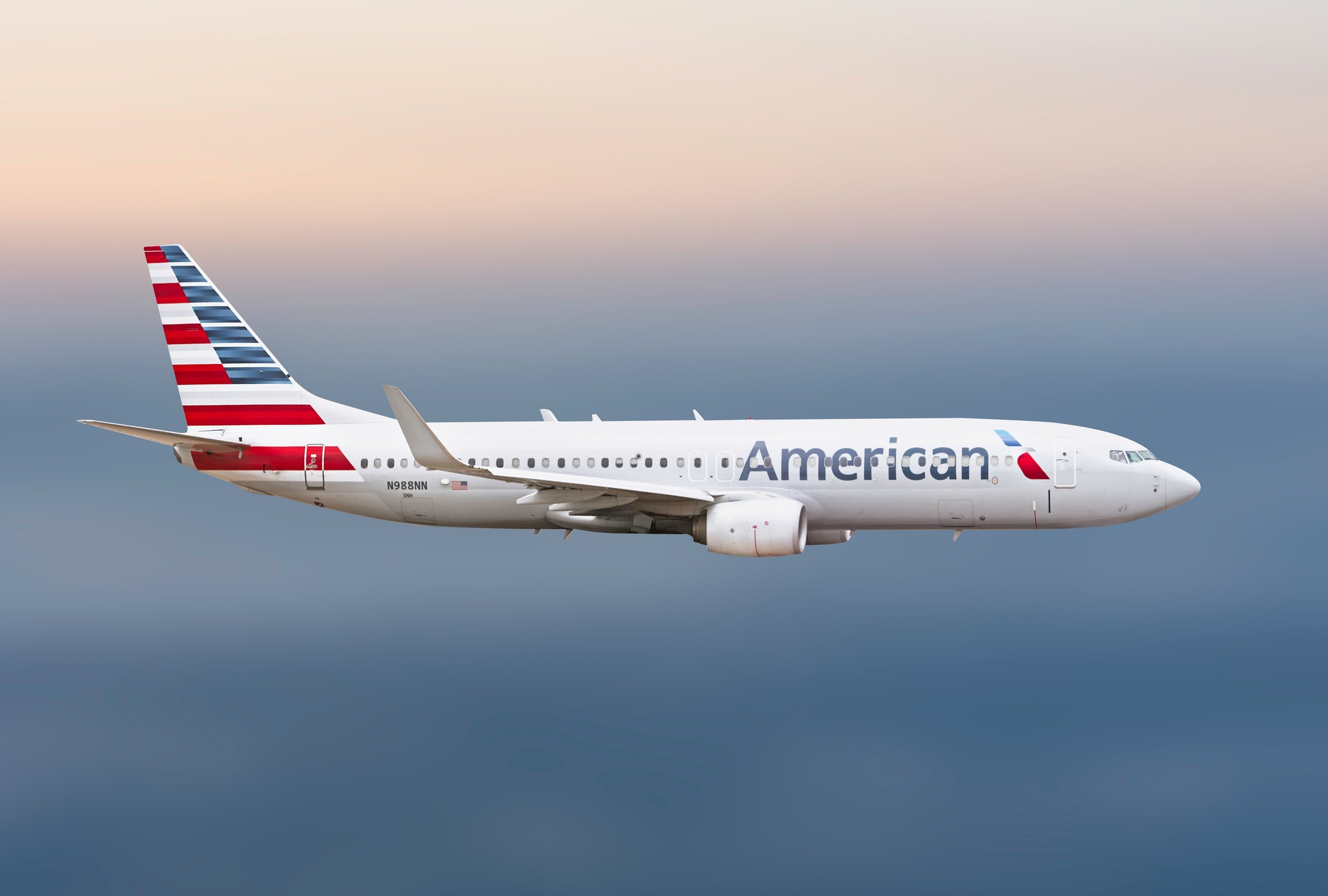 By Ryan Daws | 18th January 2022 | TechForge Media
Categories: 5G, AT&T, Legislation & Government, Networks, Operators, Telecoms, Verizon,
Ryan is a senior editor at TechForge Media with over a decade of experience covering the latest technology and interviewing leading industry figures. He can often be sighted at tech conferences with a strong coffee in one hand and a laptop in the other. If it's geeky, he’s probably into it. Find him on Twitter: @Gadget_Ry

The Federal Aviation Administration (FAA) has cleared around 45 percent of US commercial planes for low-visibility landings at some airports where 5G C-band will be deployed but airlines have warned that a “catastrophic” aviation crisis is now imminent.

Last week, the FAA issued more than 1,400 warnings to pilots that onboard aviation systems could be disrupted by 5G C-band operations. On Sunday, the agency approved two radio altimeter models that are installed in a wide variety of Boeing and Airbus planes to open up runways “at as many as 48 of the 88 airports most directly affected by 5G C-band interference.”

Chief executives from major US passenger and cargo airlines warned of a “catastrophic” aviation crisis when AT&T and Verizon deploy their 5G C-band services on Wednesday.

“Unless our major hubs are cleared to fly, the vast majority of the traveling and shipping public will essentially be grounded,” wrote the chief executives of Delta Air Lines, Southwest Airlines, American Airlines, United Airlines, and others in a letter.

“This means that on a day like yesterday, more than 1,100 flights and 100,000 passengers would be subjected to cancellations, diversions or delays.”

In February, the FCC completed a “C-band” (3.7–3.98 GHz) auction and issued licenses to several wireless network providers to deploy 5G services. The FCC believes 220 MHz of separation is adequate to protect altimeters that operate between 4.2-4.4 GHz.

A report from the AVSI (Aerospace Vehicle Systems Institute) that claims to prove 5G C-band interferes with altimeters caused alarm across the industry.

“5G interference could adversely affect the ability of aircraft to safely operate,” wrote Airbus Americas and Boeing bosses, Jeffrey Knittel and Dave Calhoun, in a joint letter to US Transportation Secretary Pete Buttigieg.

However, the AVSI’s report was criticised for questionable methodology and scenarios including a 20-degree aircraft roll at extremely low altitude and placing aircraft at unrealistic distances from cell towers operating in unlikely orientations.

Around 40 countries even already use C-band for 5G. Several countries have conducted their own tests and none have reported harmful interference with aviation equipment.

“Air safety is of paramount importance, but there is no evidence that 5G operations using C-band spectrum pose any risk to aviation safety, as the real-world experience in dozens of countries already using this spectrum for 5G confirms,” said a Verizon spokesperson.

Still, the FAA decided to err on the side of caution and pushed for Verizon and AT&T to delay their C-band rollout. Initially, that was until 5 January but the operators agreed to a further two-week delay so the new activation date is 19 January.

Joe Kane, Director of Broadband and Spectrum Policy at the ITIF, said:

“Effective spectrum policy requires everyone to take responsibility for the functioning of their wireless systems and work cooperatively to ensure harmful interference does not endanger lives or property. It is disappointing that airlines are now, for the third time in three months, seeking to postpone others’ deployment, despite having had almost two years to ensure their altimeters could operate safely under the rules set under the guidance of capable FCC engineers.

While not everyone gets their preferred outcome in administrative proceedings, it is important for all players to follow the established advisory process to resolve interference disputes. Attempting an end-run around the established federal process for spectrum allocation is bad for wireless consumers and airline passengers alike.

The Biden administration should stick to the president’s statement that envisioned January 19 as the end of these extra-procedural delays.”

As part of the agreement reached, the carriers will be able to go ahead with putting their C-band towers live—but sites around 50 airports (PDF) will operate at lower power levels.

AT&T and Verizon have agreed to further delay their rollout at some airports; even if they’re not too happy about it.

“We are frustrated by the Federal Aviation Administration’s inability to do what nearly 40 countries have done, which is to safely deploy 5G technology without disrupting aviation services and we urge it to do so in a timely manner,” AT&T said in a statement.

President Joe Biden thanked Verizon and AT&T for the additional delay: “This agreement protects flight safety and allows aviation operations to continue without significant disruption and will bring more high-speed internet options to millions of Americans.”

(Photo by Ross Sokolovski on Unsplash)