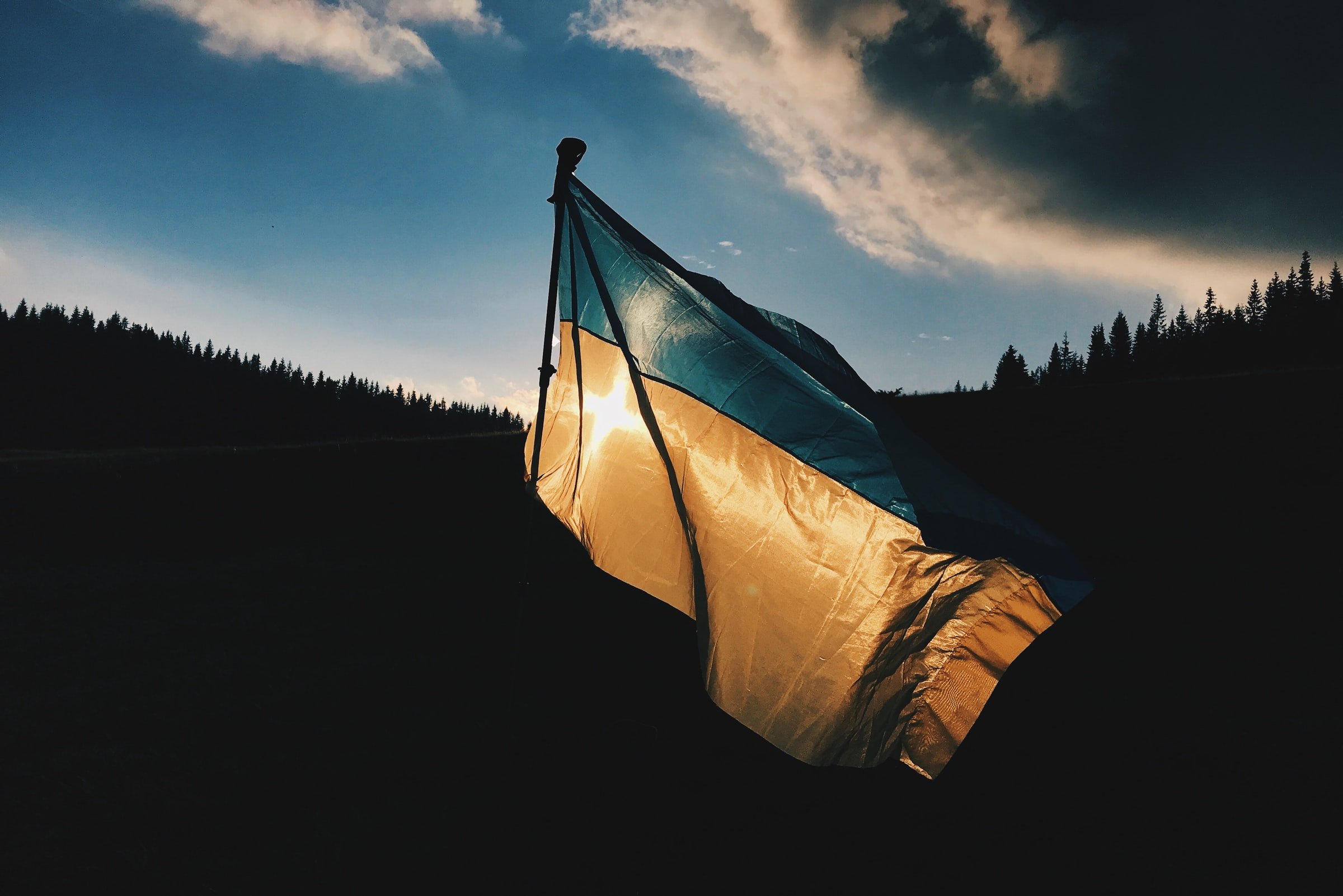 By Ryan Daws | 14th January 2022 | TechForge Media
Categories: Security,
Ryan is a senior editor at TechForge Media with over a decade of experience covering the latest technology and interviewing leading industry figures. He can often be sighted at tech conferences with a strong coffee in one hand and a laptop in the other. If it's geeky, he’s probably into it. Find him on Twitter: @Gadget_Ry

A large cyberattack that hit Ukrainian government websites told visitors to “be afraid and expect the worst”.

Ukrainian authorities and companies regularly face cyberattacks that are suspected to primarily originate from Russian hackers, whether state-sponsored or acting independently. Many cyberattacks target critical infrastructure such as the power grid.

“Ukrainian! All your personal data was uploaded to the public network. All data on the computer is destroyed, it is impossible to restore it,” said a message visible on the hacked government websites.

“All information about you has become public, be afraid and expect the worst. This is for your past, present and future.”

A spokesperson for Ukraine’s foreign ministry said that it was too early to say who the perpetrator could be although Russia has been responsible for similar attacks in the past.

The Kremlin has repeatedly denied carrying out cyberattacks against Ukraine.

Such a large cyberattack is being taken more seriously amid growing tensions between Russia and the West over a large buildup of over 100,000 Russian troops and serious military hardware on Ukraine’s border, echoing Russia’s invasion and subsequent annexation of Crimea.

The Kremlin denies having plans to invade Ukraine but has made demands for NATO to pledge not to accept the country into its fold and to remove any troops or weapons from countries that entered the alliance since 1997.

Diplomatic talks this week between Western leaders and Russia are seen to have largely failed, with Russian Deputy Foreign Minister Sergei Ryabkov saying the meetings had shown a “dead-end” and that he saw no reason to sit down again in the coming days.

“If Russia walks away, however, it will be quite apparent they were never serious about pursuing diplomacy at all,” said US Deputy Secretary of State Wendy Sherman.

The Russian ruble fell by more than two percent against the dollar and prompted a sell-off in government bonds on Ryabkov’s comments, which also included not excluding the possibility of Russia deploying military infrastructure in Cuba and Venezuela.

US Secretary of State Anthony Blinken warned before the talks that no breakthroughs were expected “in an atmosphere of escalation with a gun to Ukraine’s head.”

The Pentagon estimates two-thirds of Russian forces near Ukraine are “out-of-garrison” and deployed from other parts of Russia.

White House National Security Adviser Jake Sullivan said that US intelligence agencies believe Russia may want “the option of fabricating a pretext for an invasion, including through sabotage activities and information operations, by accusing Ukraine of preparing an imminent attack against Russian forces in Eastern Ukraine.”

Michael Carpenter, US Ambassador to the Organization for Security and Cooperation in Europe (OSCE), was no less optimistic.

“The drumbeat of war is sounding loud, and the rhetoric has gotten rather shrill,” Carpenter said.

Earlier, Polish Foreign Minister Zbigniew Rau told the 57-nation OSCE: “It seems that the risk of war in the OSCE area is now greater than ever before in the last 30 years.”

Washington has rejected Russia’s demands but says that it’s willing to discuss arms controls, missile deployments, and confidence-building measures including transparency on military exercises in an effort to retain peace and avoid potentially catastrophic consequences.

Russia’s Foreign Minister Sergei Lavrov said on Thursday that the US demands were “unacceptable” but failed to elaborate. The only publicly known demand from the West is for Russia to deescalate by removing excess troops from Ukraine’s border and/or provide transparency on what exercises are ongoing and their purpose.

“I do not think we need to explain how absolutely unacceptable such demands are, and, of course, we will not even discuss them,” Lavrov said.

The US and its allies have prepared crippling sanctions that would target Russian President Vladimir Putin, top Russian officials, several major financial institutions, and could prevent broad swaths of industrial and consumer technologies from being exported to Russia including smartphones, key aircraft and automobile components, and materials from many other sectors if Russia invades Ukraine.

US officials have also told Congress there’s an understanding with Germany to stop its Nord Stream 2 gas pipeline with Russia in the event of an invasion into Ukraine.

“We are coming together to send a clear message—Putin need not collapse his entire economy nor does he need to sacrifice the lives of his own people in a futile attempt to rewrite the map of Europe,” said Senator Bob Menendez, the chairman of the Senate Foreign Relations Committee.

We can only hold our breath and hope that a breakthrough can be made in the coming weeks.

The website defacements in Ukraine this week were “cover for more destructive actions,” according to a government official and a technical warning from Microsoft.

Microsoft warned that it has “identified evidence of a destructive malware operation targeting multiple organisations in Ukraine” and that the systems “span multiple government, non-profit, and information technology organisations.”

Serhiy Demedyuk, the deputy secretary of Ukraine’s national security and defence council, told Reuters that he’s led to believe the defacements were conducted by a group that has been linked to Belarus.

Belarus is an ally of Russia and experts have expressed concern if the country was involved in supporting Russian operations then it could expose Ukraine to additional fighting on its western flank.

(Photo by Max Kukurudziak on Unsplash)