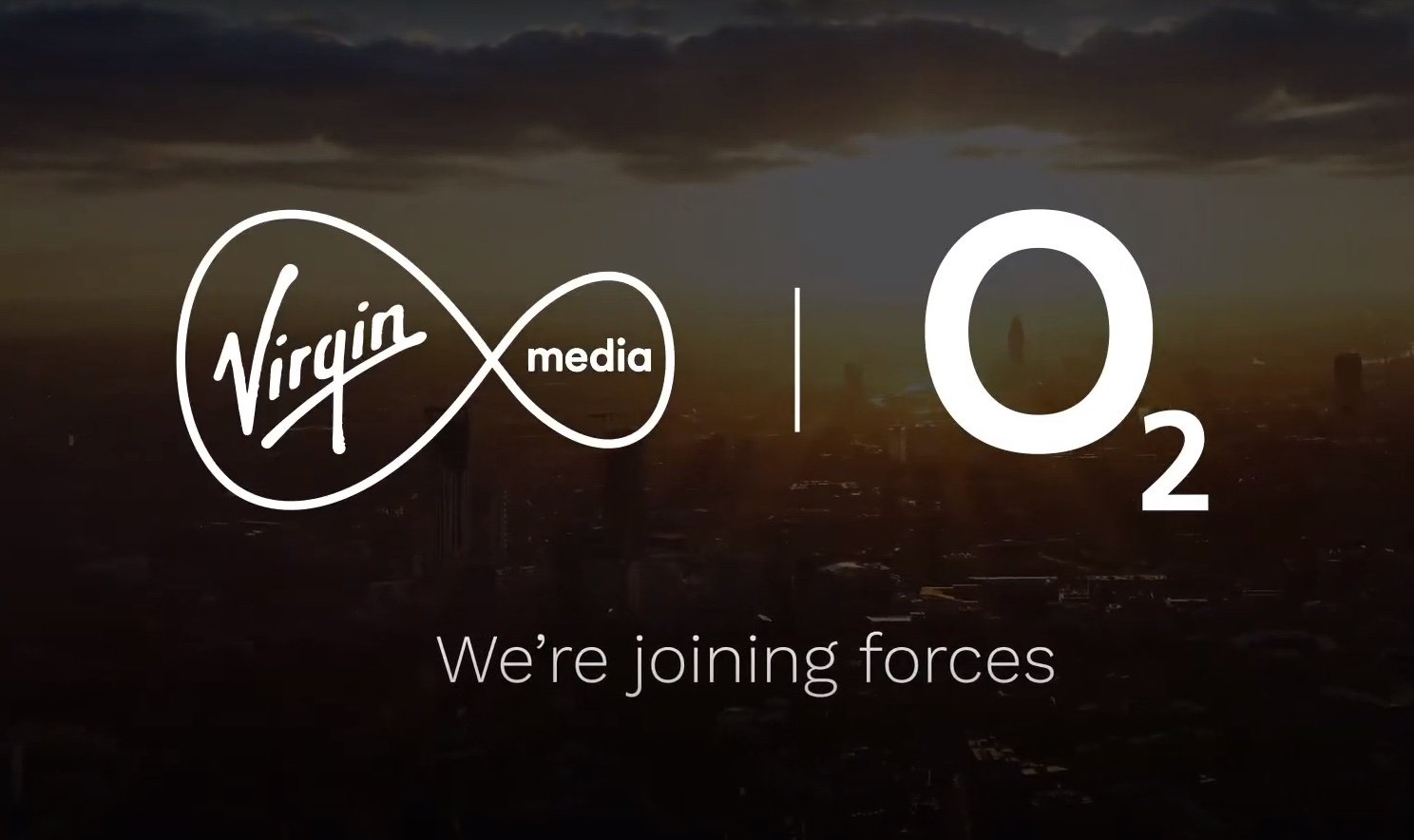 By Ryan Daws | 10th January 2022 | TechForge Media
Categories: Networks, Operators, Telecoms,
Ryan is a senior editor at TechForge Media with over a decade of experience covering the latest technology and interviewing leading industry figures. He can often be sighted at tech conferences with a strong coffee in one hand and a laptop in the other. If it's geeky, he’s probably into it. Find him on Twitter: @Gadget_Ry

Virgin Media O2 is taking a playbook once written by rival Three and will buck the trend of reinstating EU roaming charges.

“We’re starting the year by giving our customers some certainty: we will not be reintroducing roaming fees in Europe for customers on O2 or Virgin Mobile.

Unlike all the other major mobile networks who are bringing back roaming fees, we will not be following suit. With many Brits now looking to plan a trip abroad, we’ve got our customers covered and extra roaming charges will be one less thing to worry about.”

Long before the EU mandated free roaming across its members, Three had its excellent ‘Go Roam’ (previously ‘Feel at Home’) initiative that provided the benefit across not just European countries, but also the US, Australia, Hong Kong, and more.

Free roaming became a key differentiator for Three but the operator recently made the eyebrow-raising announcement that it plans to reinstate roaming fees post-Brexit rather than use the opportunity to differentiate from the competition once again.

“Virgin Media O2 has blown the roaming door wide open. Bucking the market trend to bring back charges, its decision to hold firm will raise eyebrows across the sector and is a blow to rivals. As EE, Vodafone, and then Three each confirmed they would reinstate the dreaded fees, it left the door ajar for Virgin Media O2 to break rank and disrupt the market.

When the joint venture launched last June, it vowed to shake things up; this news shows it is ready to live up to this ambition. Expect it to go hell for leather in its marketing as it seeks to position itself firmly on the side of the consumer.

Roaming is a poisonous term for many and horror stories of people racking up huge bills on holiday rightly led to widespread distrust and resentment toward telecom operators.”

Virgin Media O2 has seized the opportunity where Three and others have made what could be a costly decision to reinstate fees. Anyone who travels semi-regularly (in normal times!) are sure to see Virgin Media O2’s offerings to be more attractive.

“This move could hit Three hardest. It was the first to begin to phase out roaming in 2013 and has assertively promoted its Go Roam offer as it looked to differentiate by overcoming common customer pain points,” added Mann.

“If it goes ahead with plans to bring back roaming in May, it risks undoing much of this effort.”

Rivals would do well to reconsider their plans to reintroduce the fees, especially as many said they wouldn’t change their policies. Here’s one such pledge that we fortunately still have screen-capped:

When serving as Brexit secretary, UK minister Dominic Raab said the government would prevent operators from reintroducing roaming fees if they attempted to do so.

The government has arguably had wine and cheese parties more important things to focus on, but could well introduce legislation to match the EU’s own. Especially in the face of wider rocketing living costs, a failure to do so would provide an obvious example of how people were better off under the bloc’s rules.

From a PR perspective, it feels better to be taking Virgin Media O2’s approach rather than risk being among the operators viewed as having to be forced into taking a consumer-friendly position.