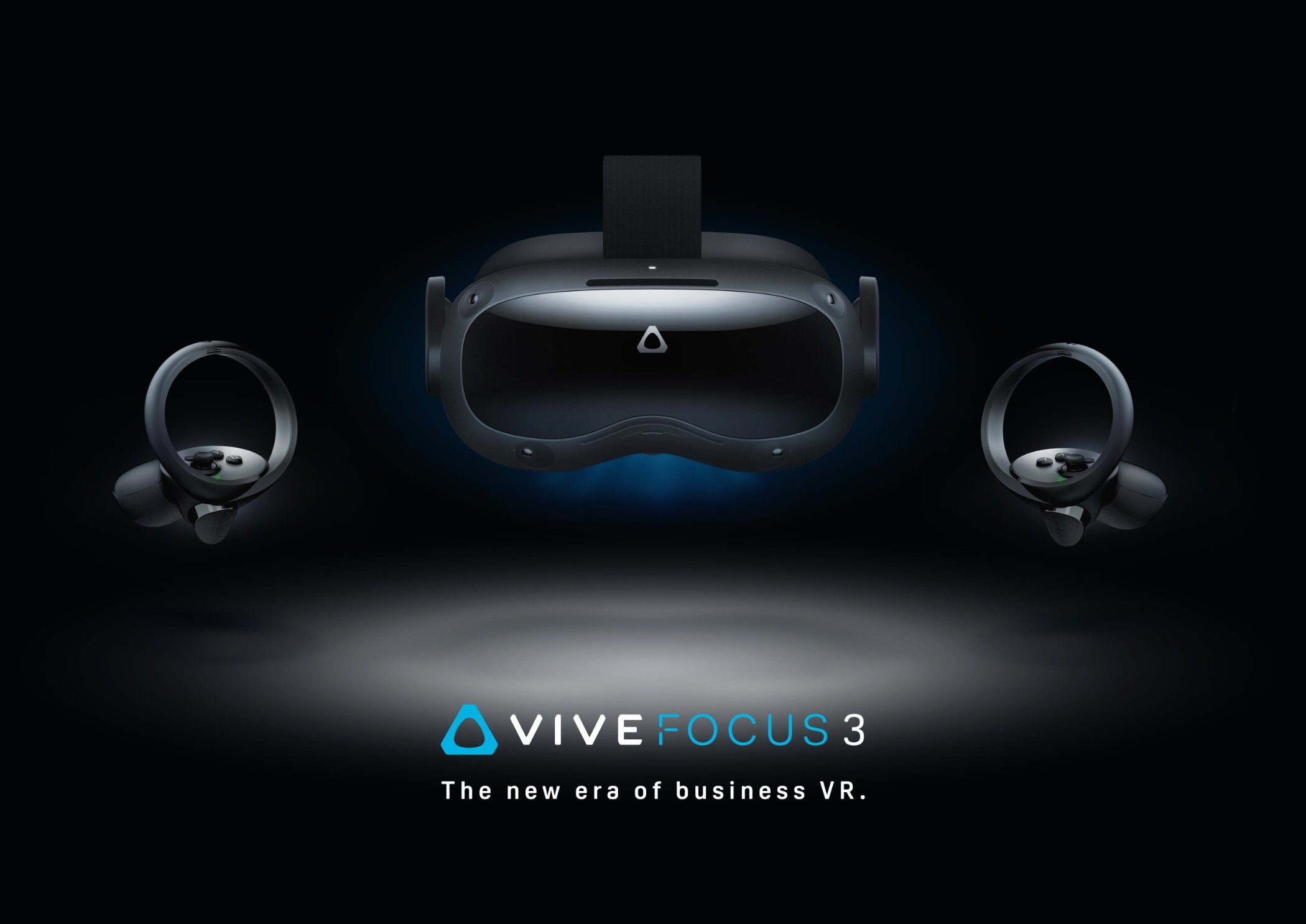 By Ryan Daws | 6th January 2022 | TechForge Media
Categories: 5G, Digital Transformation, Future Workplace, Networks,
Ryan is a senior editor at TechForge Media with over a decade of experience covering the latest technology and interviewing leading industry figures. He can often be sighted at tech conferences with a strong coffee in one hand and a laptop in the other. If it's geeky, he’s probably into it. Find him on Twitter: @Gadget_Ry

HTC is harnessing the power of private 5G and edge computing to achieve high-fidelity wireless VR for its VIVE Focus 3 all-in-one headset.

VR users currently have to choose between physically connecting to a powerful PC for low-latency and high-fidelity, or compromise on performance for a wireless, all-in-one experience.

High-fidelity wireless VR is the ultimate goal to achieve mainstream adoption for both work and play. At CES 2021, HTC announced its first portable, private 5G experience for the VIVE Focus 3 which gets closer than ever to realising that goal.

The VIVE Focus 3 will use a private 5G network for low latency and high speeds while the Lumen edge platform maintains that performance with local rendering instead of relying on a server.

“Traditionally, the highest-fidelity VR content is delivered to a VR headset by connecting directly to a high-powered PC or a rendering server. The quality of rendering through this new 5G solution is unparalleled because of its low-latency links to GPU processing power,” explained the VIVE team in a press release.

“Alternatively, content can be loaded onto a wireless, all-in-one HMD and rendered locally, but the rendering is subject to the headset’s chipset GPU limitations. In both cases, the user requires a wired connection, which introduces economic and physical limitations, and limits the use cases for organisations.”

The HTC team says the Lumen low latency edge platform is focused on supporting performance-intensive workloads of the Fourth Industrial Revolution and enables the use of VR for transformational use cases like enterprise training, assisted operations, and virtual collaboration.

HTC is further supporting the use of the VIVE Focus 3 for next-generation training and immersion with the launch of the VIVE Wrist Tracker.

The wrist tracker is 85 percent smaller and 50 percent lighter than a VIVE Focus 3 controller and can also be attached to objects for highly accurate 6DoF tracking in a wide variety of VR scenarios.

Axon, which develops technology for the military and law enforcement, was a key development partner for the VIVE Wrist Tracker.

“The VIVE Wrist Tracker is key for enabling the most accurate tracking of objects that an officer is holding like a TASER device, beyond the capabilities of hand-tracking alone,” commented Rick Smith, CEO of Axon.

“This is an amazing development for de-escalation training which relies on handheld objects.”

HTC’s new wireless VR experience appears set to be a powerful showcase of the possibilities unlocked by private 5G and the key role it plays in delivering Industry 4.0 advancements.