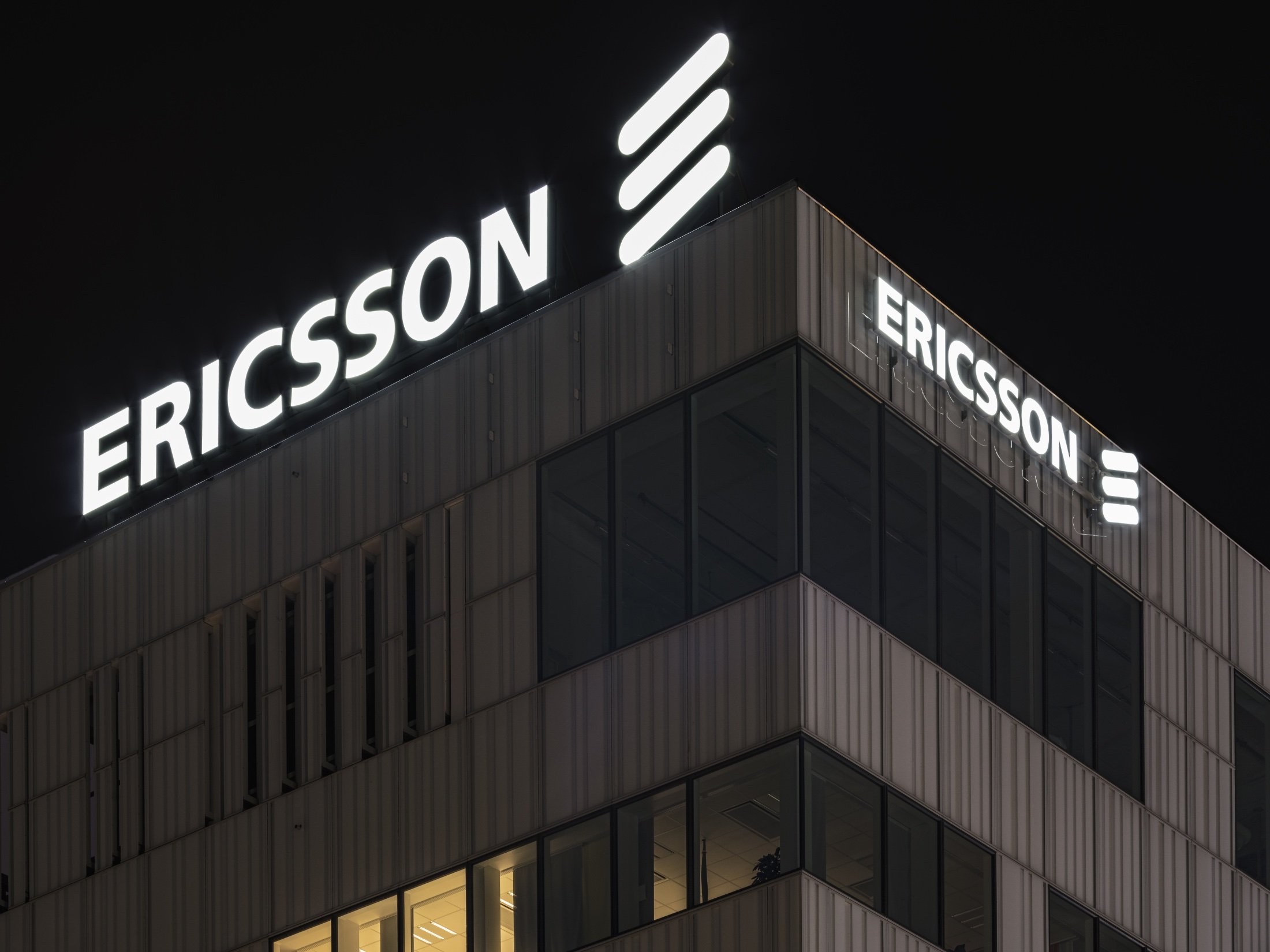 By Ryan Daws | 17th February 2022 | TechForge Media
Categories: Telecoms,
Ryan is a senior editor at TechForge Media with over a decade of experience covering the latest technology and interviewing leading industry figures. He can often be sighted at tech conferences with a strong coffee in one hand and a laptop in the other. If it's geeky, he’s probably into it. Find him on Twitter: @Gadget_Ry

Ericsson has found evidence of “corruption-related misconduct” in its Iraq operations and cannot rule out that payments were made to terror groups, including ISIS.

The Swedish telecoms giant says that it launched an internal investigation in 2019 following unusual expense claims dating back to 2018. Ericsson says that its investigation covered the period 2011-2019 and included the conduct of its employees, vendors, and suppliers in Iraq.

In a media statement, Ericsson said the investigation “identified evidence of corruption-related misconduct” including:

Ericsson says that it also found violations of the company’s internal financial controls; conflicts of interest; non-compliance with tax laws; and obstruction of the investigation.

Furthermore, the firm uncovered payment schemes and cash transactions that created the risk of money laundering and “identified payments to intermediaries and the use of alternate transport routes in connection with circumventing Iraqi Customs, at a time when terrorist organizations, including ISIS, controlled some transport routes.”

Ericsson could not identify that any of its employees were directly involved in financing terror organisations, but that does not rule out indirect payments after acknowledging potential money laundering and payments to intermediaries.

The company says that several employees were shown the door following the investigation along with “multiple other disciplinary and other remedial actions”. A number of third-party relationships were also terminated.

Ericsson says that it’s working with external counsel to build upon the measures that it’s already taking – including prioritising Iraq for “enhanced training and awareness activities, policies and procedures, and third-party management processes” – to close gaps in its internal process and help to prevent such a situation in the future.

“We are committed to conducting business in a responsible manner, applying ethical standards in anti-corruption, humanitarian and human rights terms,” wrote Ericsson in a statement.

“We adhere to the United Nations’ guiding principles on business and human rights – as well as all relevant international laws.”

The news follows a probe that led to a $1 billion settlement in 2019 after a unit of Ericsson AB “admitted to a years-long campaign of corruption” in at least five countries across Asia and the Middle East.

“Swedish telecom giant Ericsson has admitted to a years-long campaign of corruption in five countries to solidify its grip on telecommunications business,” said US Attorney Geoffrey S. Berman of the Southern District of New York, at the time.

“Through slush funds, bribes, gifts, and graft, Ericsson conducted telecom business with the guiding principle that ‘money talks.’  Today’s guilty plea and surrender of over a billion dollars in combined penalties should communicate clearly to all corporate actors that doing business this way will not be tolerated.”

The probe resurfaced in October last year after the US Department of Justice accused the company of breaching the agreement by failing to provide certain documents.

Ericsson’s transparency over this latest matter in Iraq is to be commended, but it did little to calm investors’ fears. The company’s shares dropped by ~15 percent following the news and remain ~12 percent down as of writing.