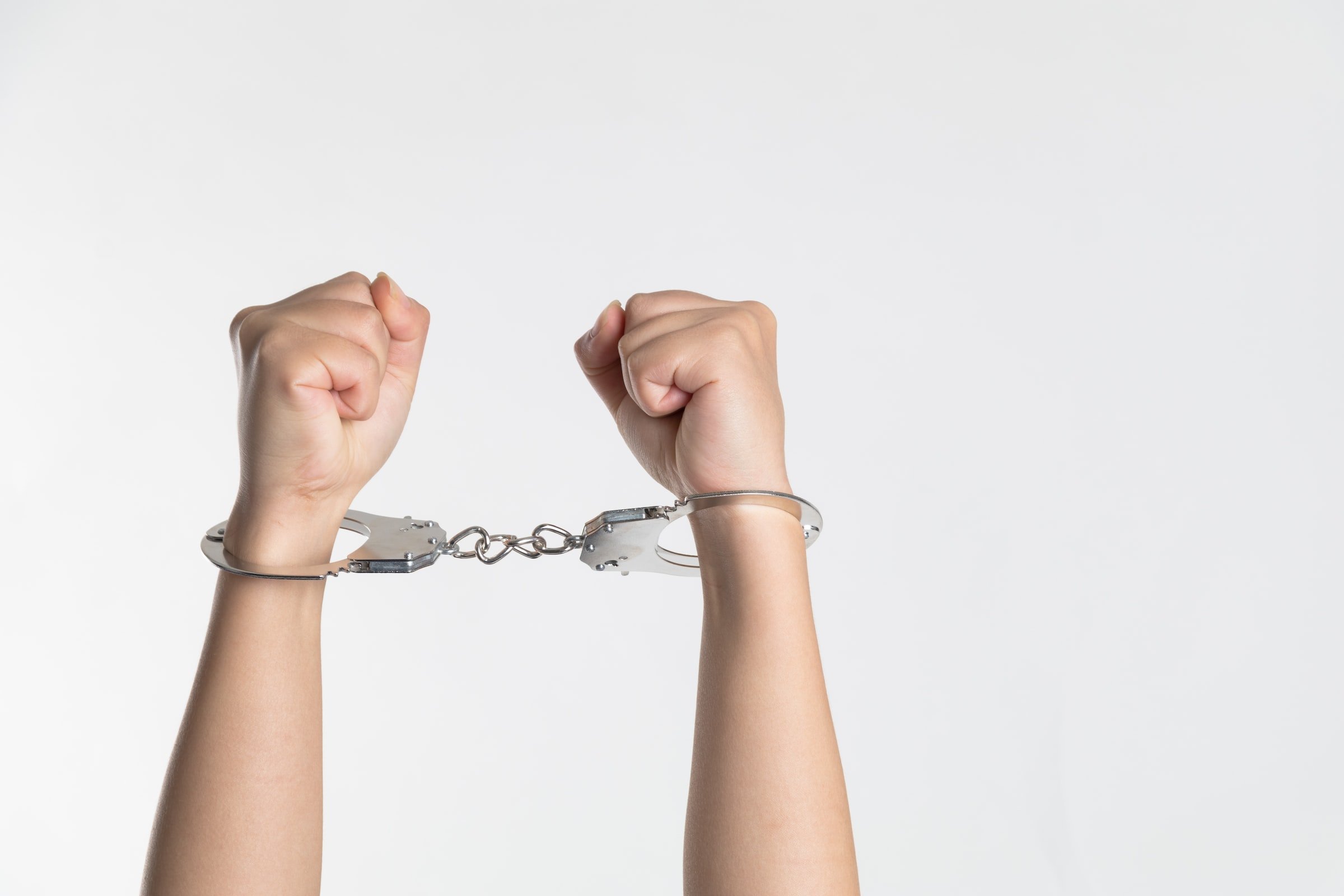 By Ryan Daws | 15th December 2022 | TechForge Media
Categories: Legislation & Government, Security,
Ryan is a senior editor at TechForge Media with over a decade of experience covering the latest technology and interviewing leading industry figures. He can often be sighted at tech conferences with a strong coffee in one hand and a laptop in the other. If it's geeky, he’s probably into it. Find him on Twitter (@Gadget_Ry) or Mastodon (@gadgetry@techhub.social)

48 internet domains were seized as part of the operation. The FBI is currently seizing websites that allowed users to pay for DDoS services.

Some of the services were disguised as “stresser” services that authorised white hats could use for legitimate network testing against malicious attacks.

However, the FBI determined that “thousands of communications between booter site administrators and their customers … make clear that both parties are aware that the customer is not attempting to attack their own computers.”

The prosecutions come ahead of the festive period when DDoS attacks often increase. Gaming and communication services are prime targets to maximise disruption.

“Whether a criminal launches an attack independently or pays a skilled contractor to carry one out, the FBI will work with victims and use the considerable tools at our disposal to identify the person or group responsible.”

An advertising campaign has been launched by the FBI, the UK’s National Crime Agency, and the Netherlands Police to deter people from using DDoS services. Certain keywords that are associated with DDoS activities will bring up the ads that aim to highlight the illegality of using related services.

“This week’s sweeping law enforcement activity is a major step in our ongoing efforts to eradicate criminal conduct that threatens the internet’s infrastructure and our ability to function in a digital world.”

(Photo by niu niu on Unsplash)