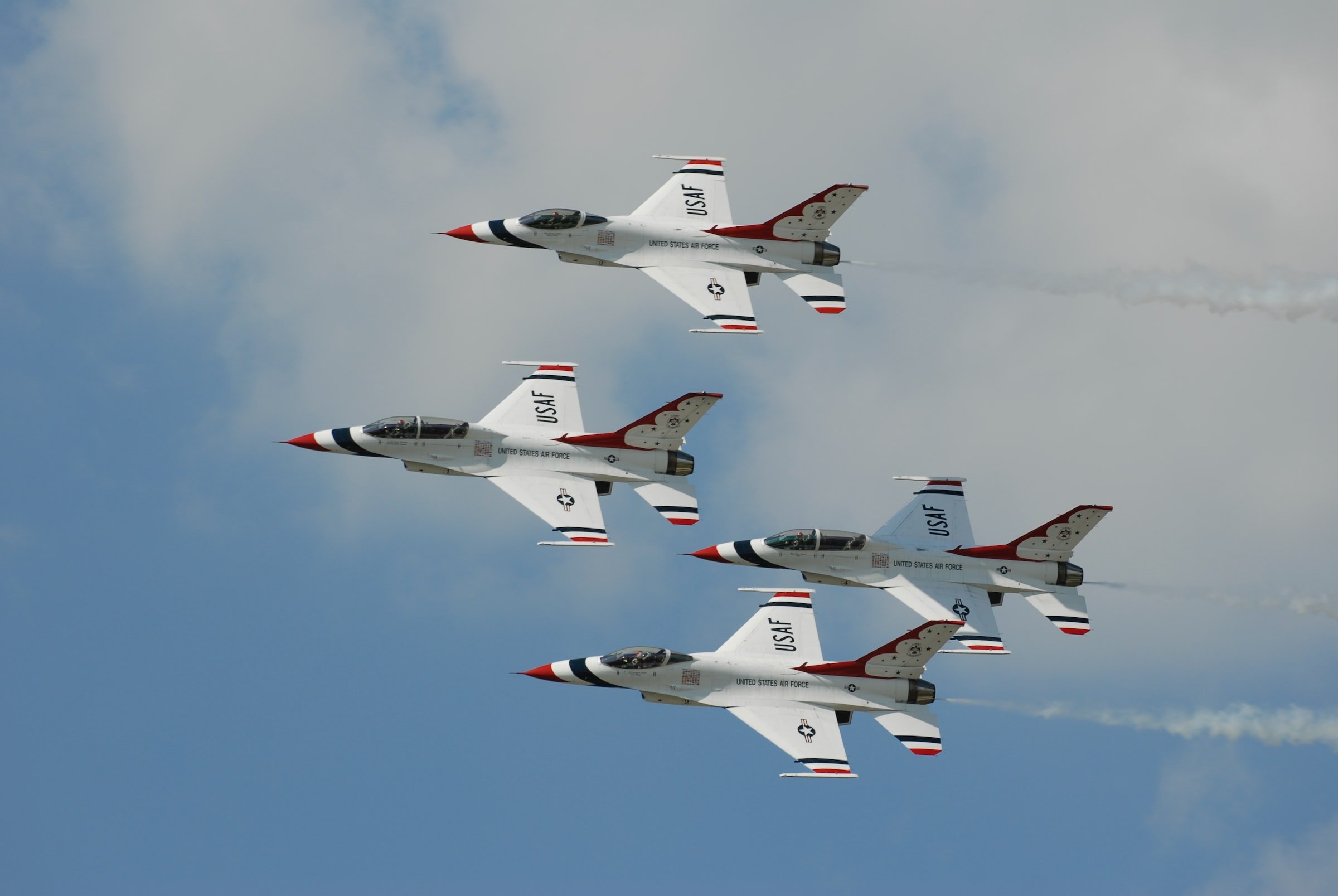 By Ryan Daws | 17th August 2022 | TechForge Media
Categories: Networks, Operators, Rural Telecoms, Satellites, Telecoms,
Ryan is a senior editor at TechForge Media with over a decade of experience covering the latest technology and interviewing leading industry figures. He can often be sighted at tech conferences with a strong coffee in one hand and a laptop in the other. If it's geeky, he’s probably into it. Find him on Twitter: @Gadget_Ry

The US Air Force has awarded SpaceX with a $1.9 million contract for its now battle-tested Starlink satellite broadband services.

As part of the contract, the US Air Force will use Starlink to support operations at the Ramstein Air Base in Germany. SpaceX will provide Starlink terminals and service access for both fixed sites and mobile users.

Starlink is currently designed for use at fixed sites. A new ‘Portability’ feature was launched earlier this year – for an additional monthly fee – but the current terminals are not intended to be used in moving vehicles (not that has stopped some people with a bit of hackery.)

SpaceX has been clear that it intends to offer Starlink services to moving vehicles of all types, including planes and boats. Earlier this year, the FCC granted SpaceX provisional clearance to provide Starlink connectivity to moving vehicles.

When Russia launched its invasion of Ukraine, telecom networks were targeted and a number of reports popped up of Ukrainians turning to Starlink to stay connected. Over the following months, SpaceX sent further batches of Starlink terminals to the country:

Starlink found itself quite literally battle-tested, and the US Air Force took note.

“Starlink is the only LEO constellation communications company that currently provides this commercial satellite solution with services to Europe and Africa. Starlink is also the only LEO satellite network provider that is currently being used in a contested environment: Ukraine,” the contract reads.

A number of LEO satellite networks are emerging from providers including Amazon, OneWeb, Telesat, and others, but none are anywhere near as established as Starlink.

“AFRL has discovered that in a contested environment, LEO constellations are much more resilient to signal jamming and also provide the low latency required to support tactical missions,” the document highlighted.

OneWeb, which is part-owned by the UK government, was noted as the next best option after Starlink. However, OneWeb currently does not have the coverage of Starlink and its planned launches this year were scrapped by the Russian space agency Roscosmos.

(Photo by Hans Dorries on Unsplash)