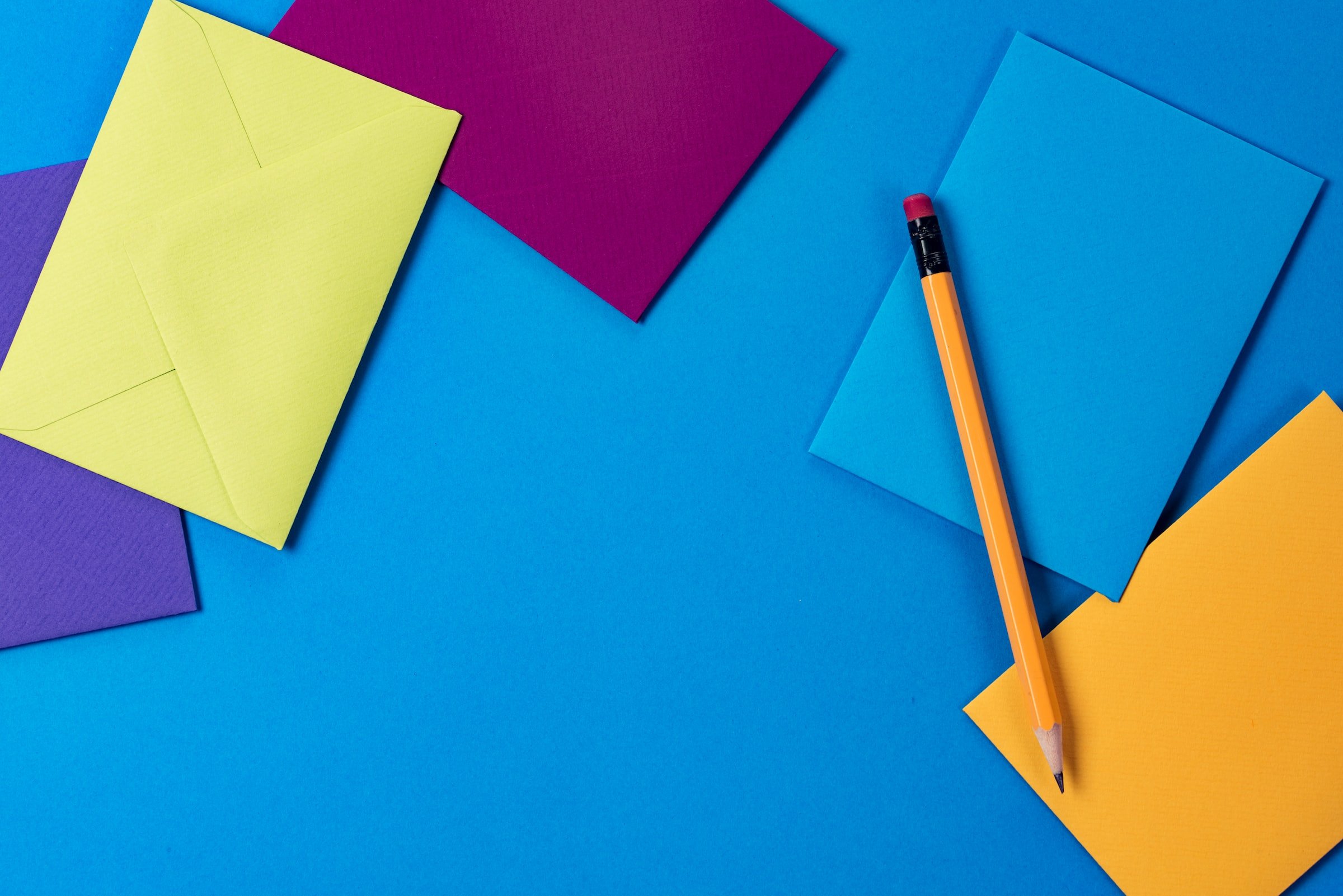 By Ryan Daws | 15th August 2022 | TechForge Media
Categories: Broadband, Operators, Telecoms,
Ryan is a senior editor at TechForge Media with over a decade of experience covering the latest technology and interviewing leading industry figures. He can often be sighted at tech conferences with a strong coffee in one hand and a laptop in the other. If it's geeky, he’s probably into it. Find him on Twitter: @Gadget_Ry

The Communications Workers Union (CWU) is organising further BT and Openreach strikes over the coming months.

“Workers will not accept a massive deterioration in their living standards,” said Dave Ward, General Secretary of the CWU, last month.

“The serious disruption this strike may cause is entirely down to [BT CEO] Philip Jansen and his friends, who have chosen to stick two fingers up to their own workforce.”

The two-day strike last month – the first at BT since 1987 – failed to bring the company to the table. Meanwhile, some BT staff are struggling to put food on the table.

In an interview on TalkTV, CWU Deputy General Secretary Andy Kerr highlighted the existence of a food bank for employees in a North East call centre. The interviewer herself pointed out that BT is increasing prices for some customers by 23 percent in a year.

“We’re still hoping to get BT back round the table for serious negotiations,” commented Kerr.

“As things stand, it has sadly become clear that simply isn’t going to happen unless we take further action…so that’s precisely what we’re going to do.”

BT, for its part, continues to maintain the stance that it has “made the best pay award we could” and won’t be renegotiating.

The next strikes by BT and Openreach staff are pencilled in for 29 July and 1 August.

“We will continue to work to minimise any disruption and keep our customers and the country connected,” said BT.

UK inflation was 9.4 percent in the year to June – a 40-year high – and is set to increase further later in the year.

BT acknowledges that its employees “are dealing with the impacts of high inflation and, although we’re disappointed, we respect their decision to strike.”

(Photo by Joanna Kosinska on Unsplash)