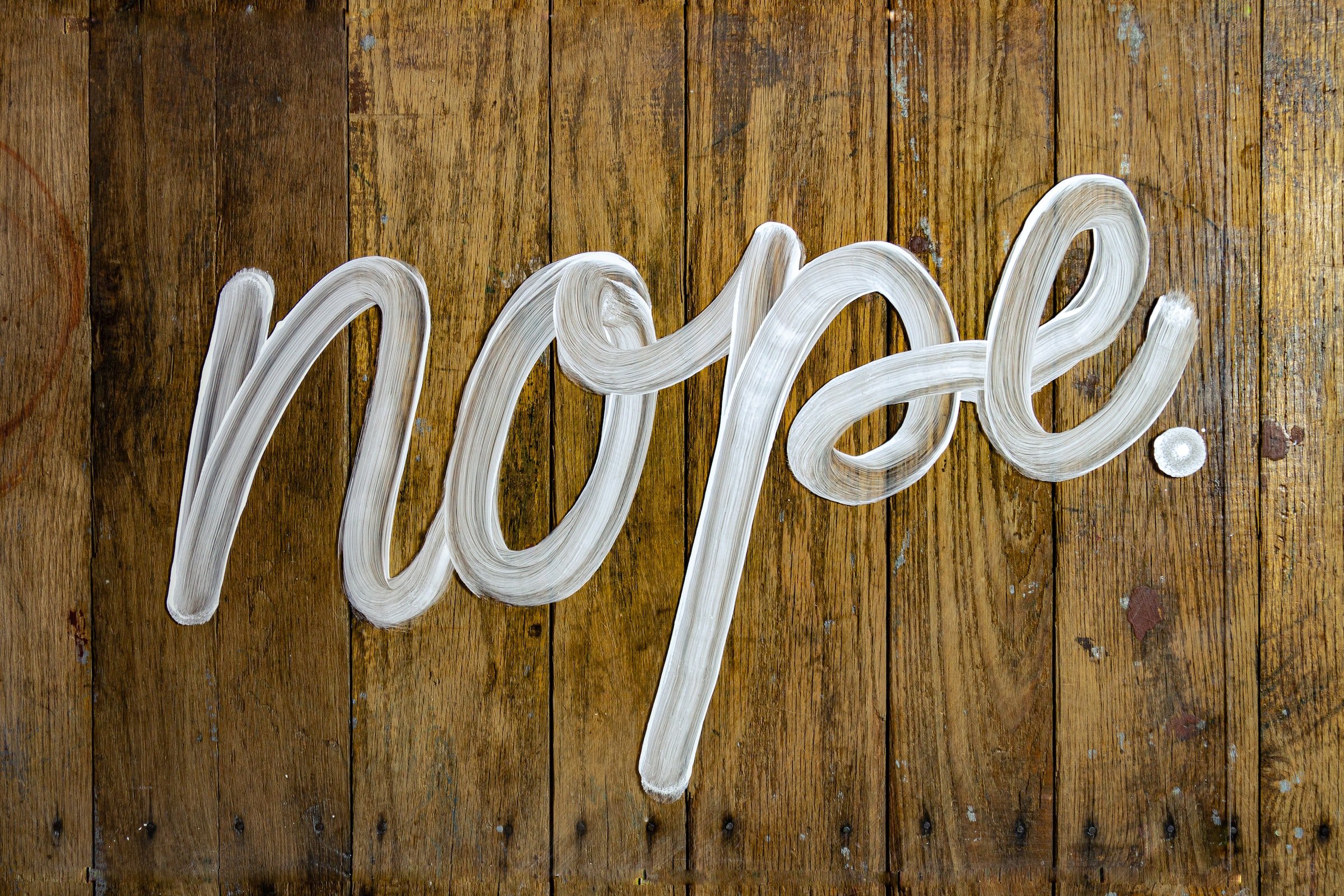 By Ryan Daws | 11th August 2022 | TechForge Media
Categories: Broadband, Legislation & Government, Networks, Operators, Rural Telecoms, Satellites, Telecoms,
Ryan is a senior editor at TechForge Media with over a decade of experience covering the latest technology and interviewing leading industry figures. He can often be sighted at tech conferences with a strong coffee in one hand and a laptop in the other. If it's geeky, he’s probably into it. Find him on Twitter (@Gadget_Ry) or Mastodon (@gadgetry@techhub.social)

The FCC has rejected Starlink’s bid for a share of the Rural Digital Opportunity Fund (RDOF).

“We must put scarce universal service dollars to their best possible use as we move into a digital future that demands ever more powerful and faster networks.  We cannot afford to subsidise ventures that are not delivering the promised speeds or are not likely to meet program requirements.”

“Starlink’s technology has real promise,” added Rosenworcel.  “But the question before us was whether to publicly subsidise its still developing technology for consumer broadband—which requires that users purchase a $600 dish—with nearly $900 million in universal service funds until 2032.”

The FCC separately announced the authorisation of $21,112,263 in funding to three firms to deploy gigabit connectivity to 15,000 locations across four states: Tennessee, Texas, Utah, and Wyoming.

The RDOF has authorised over $5 billion in funding so far to bring mostly gigabit broadband to over three million locations across 47 states.

Starlink’s rollout is unlikely to be majorly hindered by the FCC’s rejection of providing it with RDOF cash, but it’s clear the company is going to have to rely on its own funding to build out its satellite constellation.

(Photo by Daniel Herron on Unsplash)