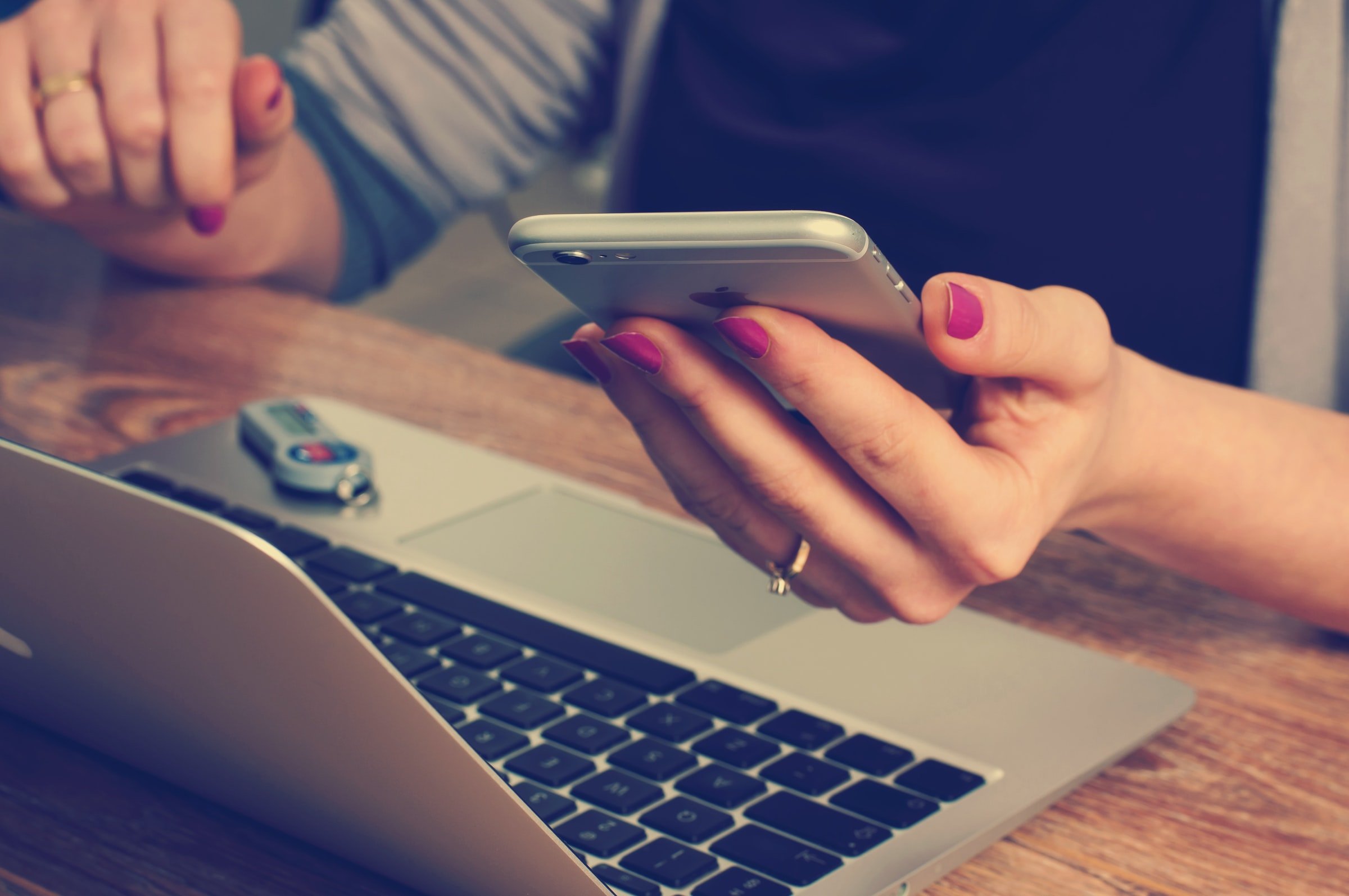 By Ryan Daws | 8th August 2022 | TechForge Media
Categories: Legislation & Government, Operators, Telecoms,
Ryan is a senior editor at TechForge Media with over a decade of experience covering the latest technology and interviewing leading industry figures. He can often be sighted at tech conferences with a strong coffee in one hand and a laptop in the other. If it's geeky, he’s probably into it. Find him on Twitter: @Gadget_Ry

UK RPI inflation has reached 11.7 percent, the highest in the G7, and is set to increase further later in the year. People up and down the country are increasingly struggling to make ends meet and the UK Government is widely seen as ignoring the crisis.

Energy bills are the biggest contributor to soaring inflation and it’s where Lewis has rightly focused the majority of his efforts. However, Lewis also has the UK telecoms industry in his sights.

Prior to the UK leaving the EU, mobile operators pledged not to reintroduce European roaming fees. Almost all of the operators broke that promise to various extents, except Virgin Media O2.

“I’ve no faith in mobile firms to self-regulate. When we left the EU, they promised not to reintroduce European roaming charges… yet most of the big networks have broken that promise. So our report calls on Ofcom to not trust voluntary promises – we need to reintroduce the formal, compulsory consumer protections,” said Lewis.

“And it’s time too, to define time. We need to ban a daily roaming fee charged for use ‘up to 11.59pm’ without even mentioning in which time zone. Instead, we recommend all providers must define a roaming ‘day’ as a 24-hour period from first use, clearly explain that in the arrival text, and alert customers at least an hour before the daily charges end.”

Mobile operator Three took many consumers by surprise as – even prior to the EU’s regulations – it pioneered free roaming not just around Europe, but beyond. Customers could use their allowances in 71 countries without incurring additional charges.

But it’s not just operators breaking their promises.

While serving as Brexit secretary, UK minister Dominic Raab said the government would prevent operators from reintroducing roaming fees if they attempted to do so.

“We would legislate for a limit on roaming charges to make sure in a no-deal scenario we would protect British consumers,” Raab told the BBC in 2018.

“We’ve had some good news from businesses, like Vodafone and Three, they’ve publicly said they won’t introduce roaming fees for UK consumers travelling on the continent.”

A copy of MoneySavingExpert’s report, The roaming risk: how lapsed protections could cost consumers, is available here (PDF)