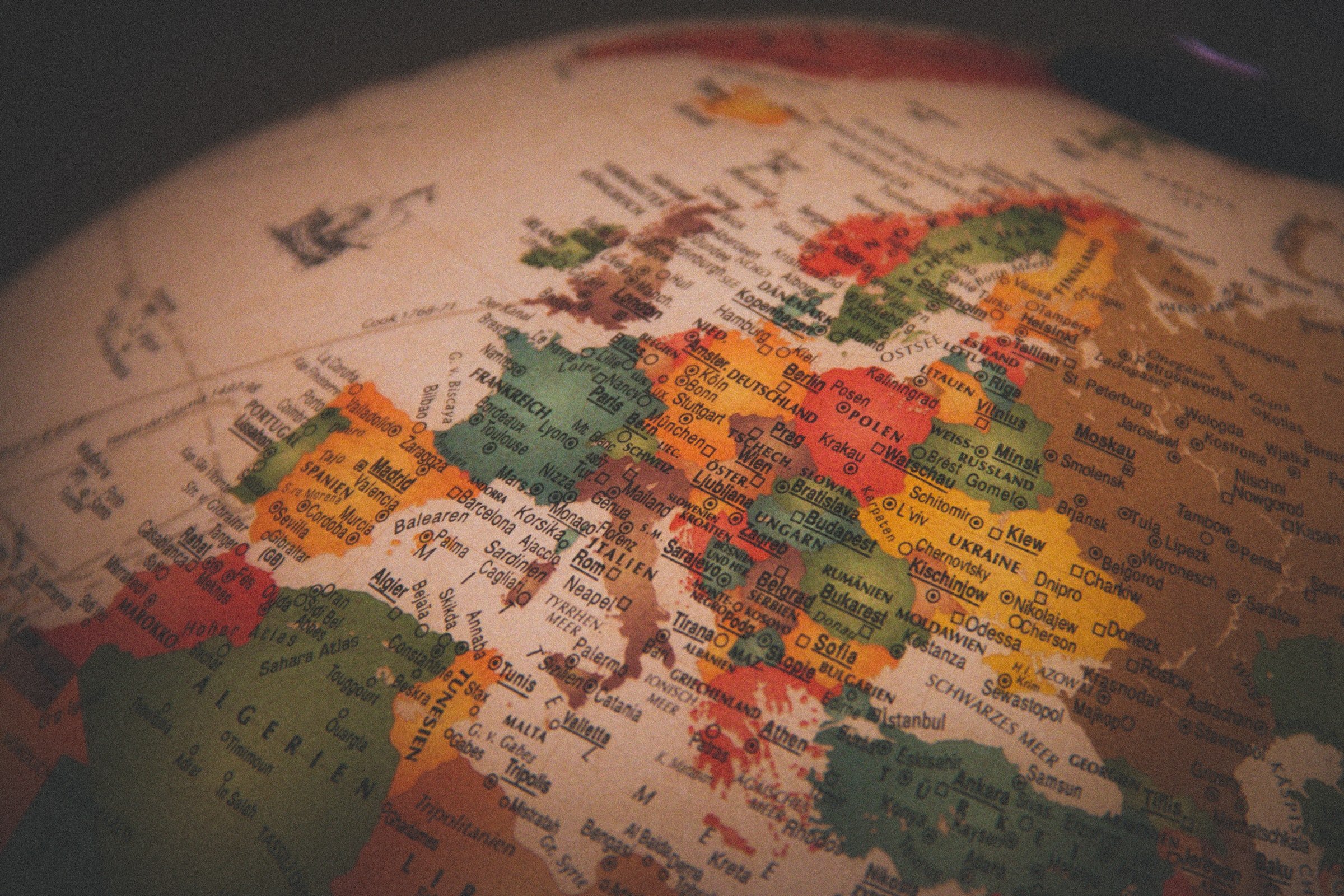 By Ryan Daws | 1st August 2022 | TechForge Media
Categories: Networks, Security,
Ryan is a senior editor at TechForge Media with over a decade of experience covering the latest technology and interviewing leading industry figures. He can often be sighted at tech conferences with a strong coffee in one hand and a laptop in the other. If it's geeky, he’s probably into it. Find him on Twitter: @Gadget_Ry

According to Akamai, an undisclosed company was hit by sustained traffic over a 30-day period. That traffic peaked on 21st July when the company was hit with 659.6 million packets per second (Mpps) and 853.7 Gbps.

“Akamai detected and mitigated the largest DDoS attack ever launched against a European customer on the Prolexic platform, with globally distributed attack traffic peaking at 853.7 Gbps and 659.6 Mpps over 14 hours,” the company explained.

“The attack, which targeted a swath of customer IP addresses, formed the largest global horizontal attack ever mitigated on the Prolexic platform.”

Akamai does not disclose the customer or the specific country in which they reside, only that they’re based in Eastern Europe.

Much like the attack thwarted by Cloudflare in June, Akamai theorises that a highly-sophisticated, global botnet of compromised devices was used for the campaign.

“To thwart the attack and safeguard our customer, Akamai Prolexic employed its industry-leading combination of technology, people, and processes to pre-mitigate the assault with no collateral damage thanks to our proactive defense posture for this customer,” says the company.

Cloudflare’s post-attack analysis found that – unlike most modern botnets that have used compromised, low-power IoT devices – the attack it mitigated was on such a scale that it most likely used hijacked virtual machines and powerful servers.

We’ll have to wait and see whether Akamai comes to a similar conclusion about the attack it mitigated, but it’s clear that DDoS attacks continue to grow in scale and potential severity.

(Photo by Christian Lue on Unsplash)

Want to learn more about cybersecurity from industry leaders? Check out the Cyber Security & Cloud Expo taking place in Amsterdam, California, and London.