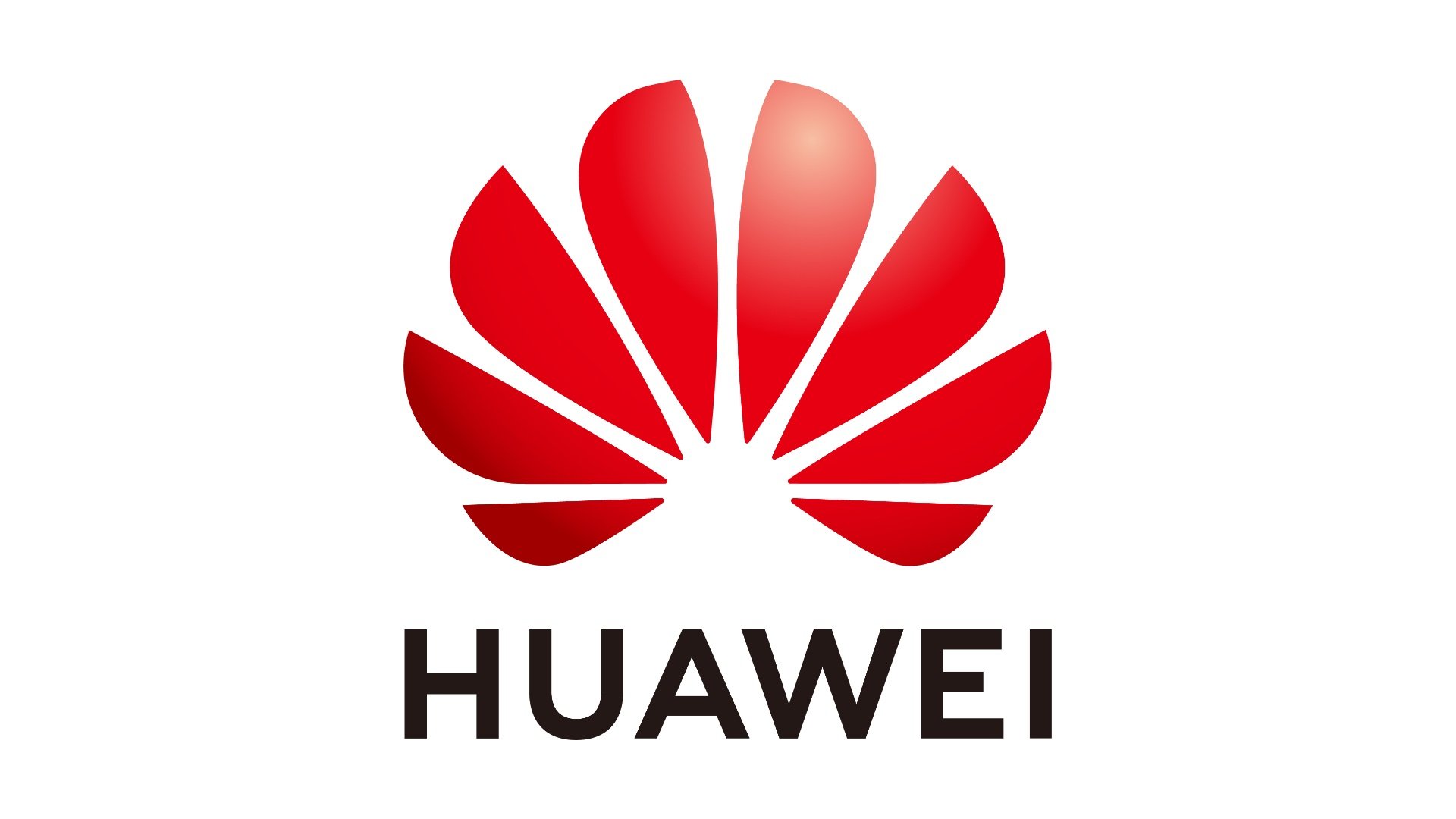 By Ryan Daws | 13th April 2022 | TechForge Media
Categories: Networks, Telecoms,
Ryan is a senior editor at TechForge Media with over a decade of experience covering the latest technology and interviewing leading industry figures. He can often be sighted at tech conferences with a strong coffee in one hand and a laptop in the other. If it's geeky, he’s probably into it. Find him on Twitter: @Gadget_Ry

Chinese telecoms giant Huawei has reportedly halted sales in Russia and furloughed some of its staff in the country.

Following the decisions this week by Ericsson and Nokia to cease operating in Russia, the country was expected to turn to Chinese vendors like Huawei for network equipment.

Huawei has regularly been accused of having close ties with Beijing, a close ally of Moscow. Beijing has refused to condemn the Kremlin not just for its illegal invasion of Ukraine but also for the increasing evidence of war crimes being carried out by Russian forces.

If Huawei is quitting Russia, it could be an attempt to show the world that it acts independently of Beijing.

Sanctions imposed on Russia have effectively cut the country off from accessing advanced technologies. US authorities have warned companies that help Russia evade sanctions will be subject to “secondary sanctions”.

Huawei, which is no stranger to crippling US sanctions, is allegedly concerned about being hit with secondary sanctions that will put additional pressure on its business.

“Huawei, due to fear of secondary sanctions, suspended all orders in Russia,” a source told Forbes Russia.

Following its inclusion on the US’ Entity List, Huawei has been relying on stockpiles of American semiconductors for its equipment. However, the company will eventually need to fall back on less-advanced chips.

Analysts believe China is at least 2-3 years away from being able to produce comparable semiconductors.

Despite the reports of Huawei furloughing staff in Russia, the company has roles in Moscow listed on LinkedIn. Most of the roles are R&D-related positions but the company is also hiring for an “IP Pre-Sale Manager” and “IT Pre-Sale Manager” which suggests Huawei might not be halting sales in the country.

Russia, cut-off from access to advanced Western technology, will need to rely on China and take what it can get. However, that access doesn’t appear guaranteed if companies like Huawei do decide to shun the country—either for moral reasons or simply out of fear of the repercussions. 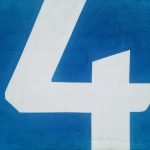