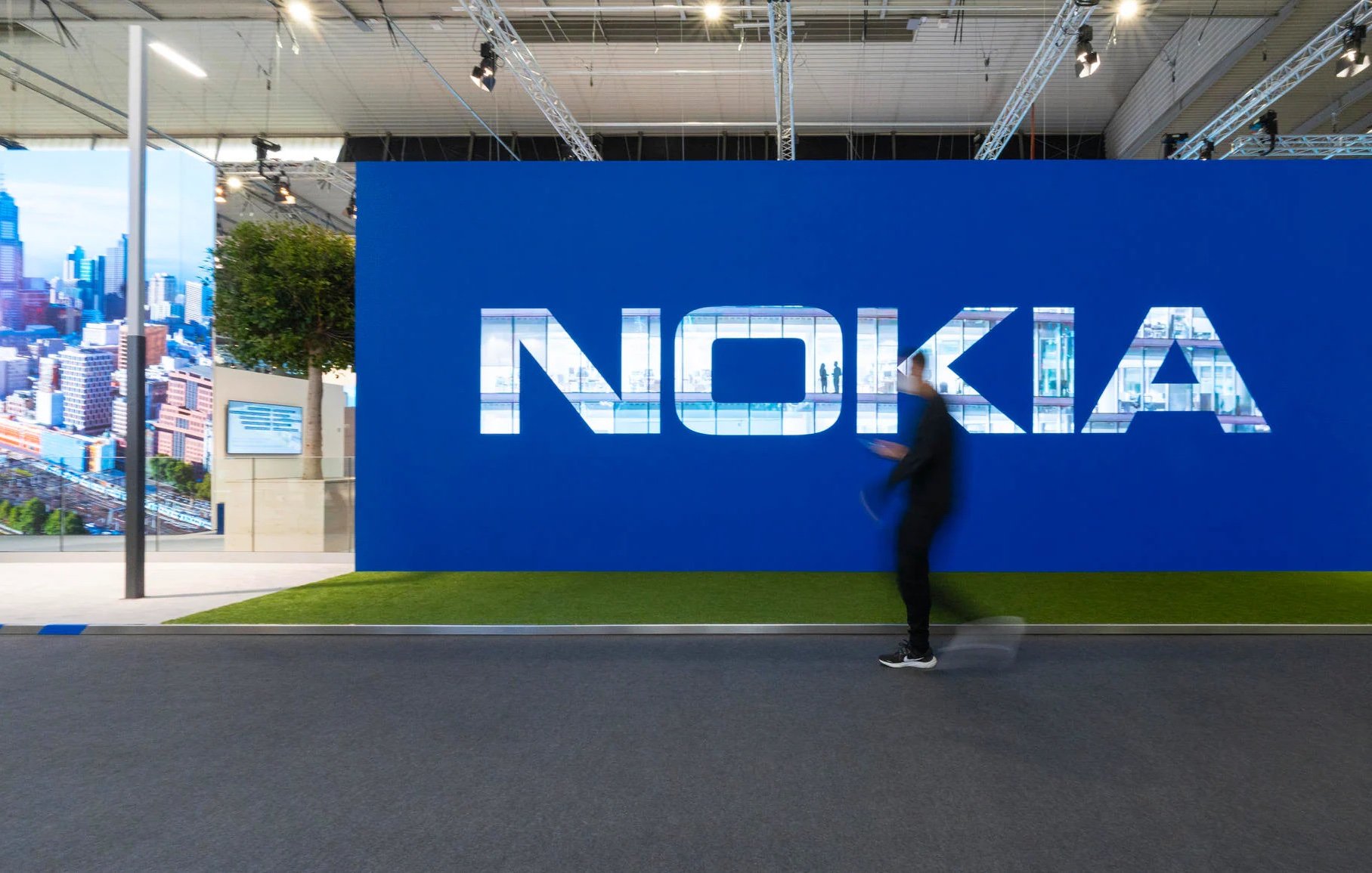 By Ryan Daws | 12th April 2022 | TechForge Media
Categories: Networks, Telecoms,
Ryan is a senior editor at TechForge Media with over a decade of experience covering the latest technology and interviewing leading industry figures. He can often be sighted at tech conferences with a strong coffee in one hand and a laptop in the other. If it's geeky, he’s probably into it. Find him on Twitter: @Gadget_Ry

Nokia has announced it’s exiting Russia just a day after rival Ericsson reported an indefinite suspension of its operations in the country.

“It has been clear for Nokia since the early days of the invasion of Ukraine that continuing our presence in Russia would not be possible,” wrote the company in a statement.

Much like Ericsson, Nokia says its priority during this process will be the welfare of its employees.

Many governments have increased their sanctions in recent days after the discovery of further horrific war crimes – including rape, torture, and executing bound and blindfolded civilians – carried out by Russian forces in areas like Bucha and Irpin. Unconfirmed reports this week of chemical weapons use may lead to additional international pressure.

However, many Western governments have expressed concern about the potential negative impact of telecommunication networks in Russia failing.

Most ordinary Russians rely on state-controlled media that push falsehoods like Ukraine being run by Nazis (despite its president being Jewish), posing a nuclear threat (despite voluntarily giving up its nuclear weapons in 1994, in exchange for world powers – including Russia – promising not to violate its security), and use manipulated figures to cover up the extent of Russia’s losses and exaggerate its gains.

Telecom networks at least provide some citizens with the know-how to access outside information. As such, many governments are offering telecom firms licenses to continue providing support without breaking sanctions.

“For humanitarian reasons, Western governments have expressed concerns about the risk of critical telecommunication network infrastructure in Russia failing. They have also emphasised the importance of ensuring the continued flow of information and access to the internet which provides outside perspectives to the Russian people,” wrote Nokia in a statement.

“Therefore, as we exit we will aim to provide the necessary support to maintain the networks and are applying for the relevant licenses to enable this support in compliance with current sanctions.”

Russia accounted for less than two percent of Nokia’s sales in 2021 and, due to strong demand in other regions, the company does not expect its decision will have a financial impact that will lead to it missing its 2022 targets.

However, Nokia expects the decision will lead to a provision in Q1 of approximately $108 million. This is comparable to the $95 million provision estimated by Ericsson following its decision to suspend operations in Russia.

Following the decisions by Nokia and Ericsson, Russia will need to rely on Chinese vendors like Huawei and ZTE for the foreseeable future.

Following their inclusion on the Entity List, Huawei and ZTE have been relying on stockpiles of American semiconductors for their equipment. However, they’ll eventually need to fall back on less-advanced chips. Analysts believe China is at least 2-3 years away from being able to produce comparable semiconductors.

Russia is yet to begin widely rolling out 5G networks but, when it does, it will likely be stuck with older technology. It’s just another way the Soviet-era thinking and actions of the Kremlin are holding Russia back.

Looking to revamp your digital transformation strategy? Learn more about Digital Transformation Week taking place in Amsterdam, California and London throughout 2022 and discover key strategies for making your digital efforts a success.