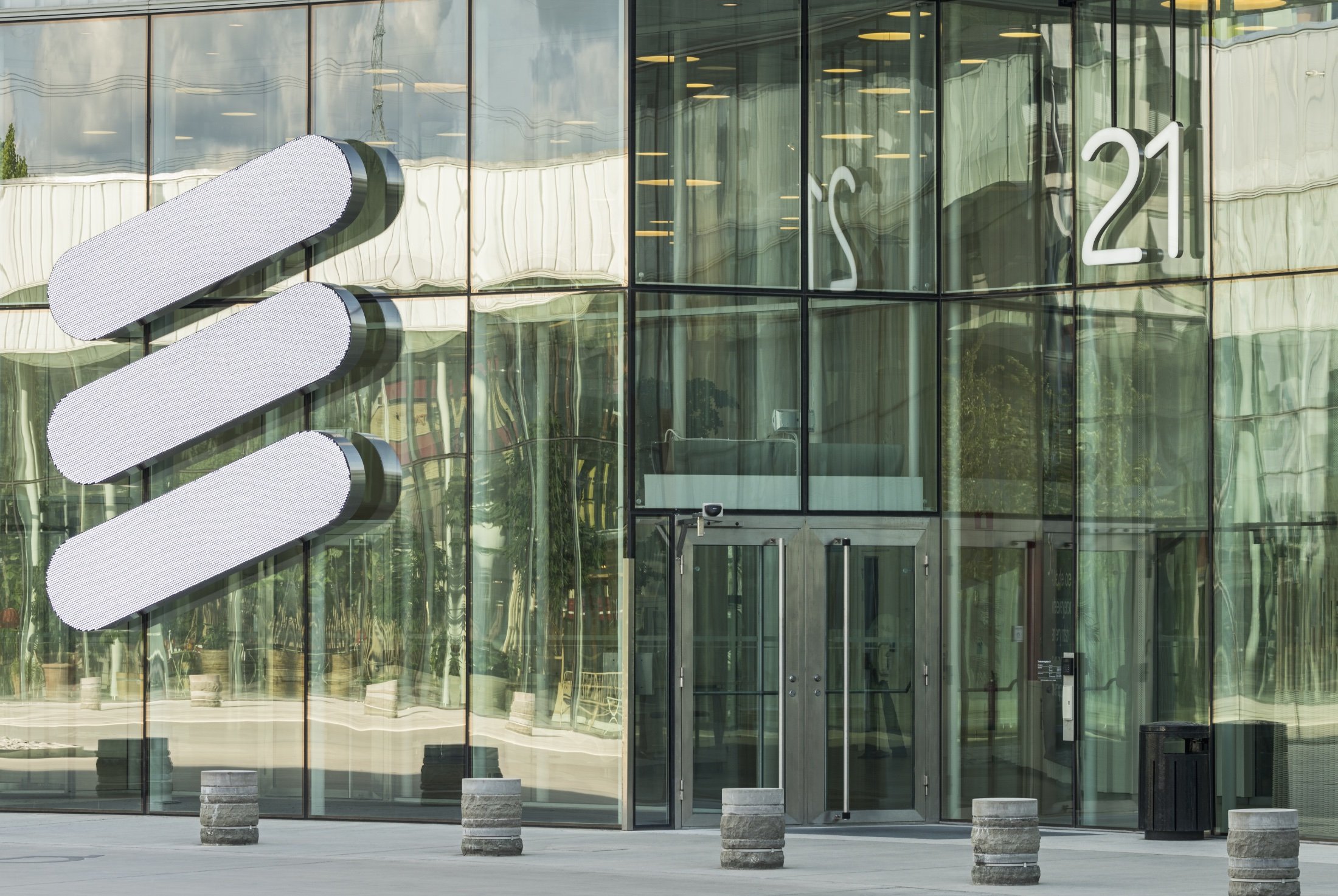 By Ryan Daws | 11th April 2022 | TechForge Media
Categories: Networks, Telecoms,
Ryan is a senior editor at TechForge Media with over a decade of experience covering the latest technology and interviewing leading industry figures. He can often be sighted at tech conferences with a strong coffee in one hand and a laptop in the other. If it's geeky, he’s probably into it. Find him on Twitter: @Gadget_Ry

Ericsson has announced an “indefinite suspension” of its business in Russia following the country’s invasion of Ukraine.

The uncovering of further war crimes by Russian forces in areas like Bucha and Irpin has led to additional sanctions from much of the international community. Sweden-based Ericsson says the EU’s increased sanctions played a part in its decision.

In a statement, Ericsson wrote:

“In the light of recent events and of European Union sanctions, the company will now suspend its affected business with customers in Russia indefinitely.

Ericsson is engaging with customers and partners regarding the indefinite suspension of the affected business.”

Ericsson will be placing its Russian employees on paid leave and says its priority is their safety and wellbeing.

Ericsson expects a provision of SEK0.9 billion (US$95 million) in Q1 2022 for impairment of assets and other “exceptional” costs. However, no staff redundancy costs are included. Ericsson expects around one-third of this figure to impact its cashflow.

The suspension follows Ericsson’s decision to suspend all deliveries to customers in Russia in late February. In March, Ericsson’s rival Nokia also said that it was suspending deliveries to Russia.

Both vendors play a large role in Russia’s telecoms infrastructure. Russia will need to rely on Chinese vendors like Huawei and ZTE for the foreseeable future.

The Chinese telecoms giants feature on the US’ Entity List which effectively bans American companies from doing any business with the companies. So far, Huawei and ZTE have not announced any suspension of their business with Russia.

Following their inclusion on the Entity List, Huawei and ZTE have been relying on stockpiles of American semiconductors for their equipment. However, they’ll eventually need to fall back on less-advanced chips.

The Kremlin’s decision to invade its sovereign neighbour is setting Russia back decades socially, politically, economically, and technologically. While much is being covered up by the country’s state media – including the full extent of its military losses in Ukraine – ordinary Russians will increasingly feel the impact of their government’s barbaric decisions.

Want to learn about 5G and the opportunities it presents from industry leaders? Check out 5G Expo taking place in Amsterdam, California, and London throughout 2022.